The Death of Equities 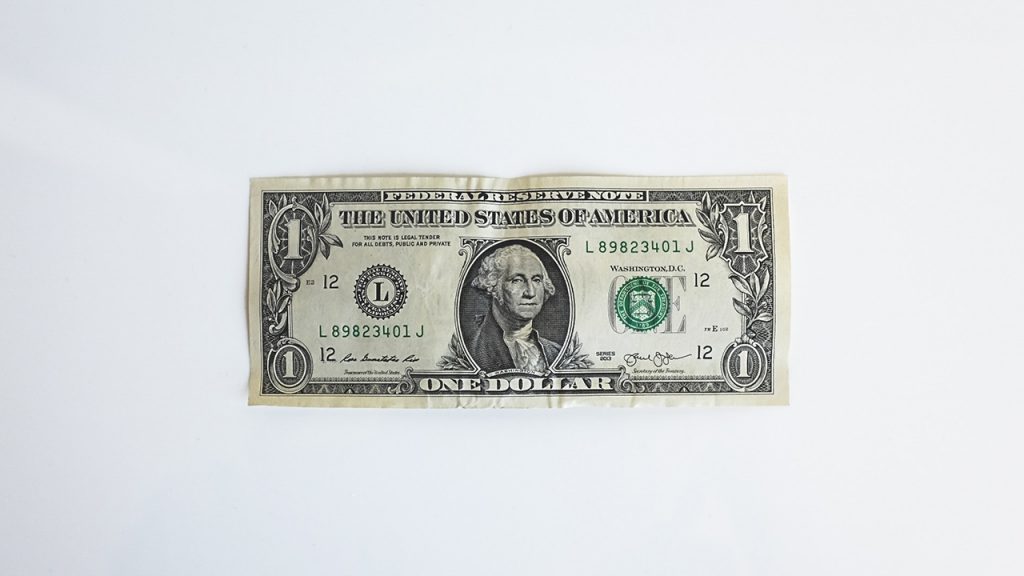 Equity markets across the world continue to struggle. The indices of most developed countries remain below the level they were at in 2000 when the 20th century ended. Many investors are worried that stocks will continue to provide inferior returns for years to come. Unfortunately, they may be right.

Historical Returns to Stocks and Bonds

As shown in Figure 20.1, during the 18th and 19th centuries, the average share price of equities changed little over a period of decades because there was little inflation. Investors did not have to consider the trade-off between income taxes and capital gains taxes, and most profits were returned to shareholders as dividends.

This changed in the 20th century. As countries abandoned the gold standard and allowed their paper currencies to inflate, share prices rose (often accompanied by numerous stock splits). As governments grew in size, so did taxes, and in countries where income taxes on dividends exceeded capital gains taxes, investors benefited from allowing corporations to reinvest profits that generated capital gains. As illustrated in Figure 20.2, anticipation of future capital gains led to price/earnings (P/E) expansion as investors anticipated rising earnings. Finally, as central banks manipulated interest rates to influence the economy, lower interest rates made equities more attractive contributing to the rise in equity prices.

Could the 21st century be reverting back to the condition of stock markets in the 18th and 19th centuries when the capital gains on stocks were minimal or non-existent? Unfortunately, the answer to this question could very well be yes.

Japanese investors saw little or no return between 1990 and 2015. As illustrated in Figure 20.3, from 1950 to 1989, Japan had one of the best-performing markets in the world when the annual return to stocks and bonds was 14.24% per annum. The phenomenal growth in equity returns occurred as Japan’s economy caught up with the rest of the world after the devastation of World War II. Since 1989, stock prices have declined dramatically, showing an annual decline of 1.1% between 1989 and 2015. At the end of 2011, the Nikkei was at the same level it had been at in 1986, almost 30 years with no change in stock prices. Moreover, the trendline on Japanese equities remains down. With the yield on Japan’s 10-year bond actually turning negative in 2016, bonds provide a poor alternative to equities which provide a 2% dividend yield. With the Yen appreciating against other currencies, the return from foreign investments to Japanese investors is reduced. Is this the fate of investors in the rest of the world in the century to come?

What went wrong? Why did stocks perform so poorly in Japan between 1990 and 2015? Part of the explanation is the bubble in stocks that occurred in Japan in the late 1980s, pushing share prices to unsustainable levels, just as Internet stocks increased in value in the 1990s. However, while other indices may stabilize after the bursting of an equity bubble, Japan remains in a downward trend. But why would it take over 25 years to recover from an asset bubble? The more important long-term factor is Japan’s Nominal GDP, which in 2015 was little changed from 1992. No increase in GDP meant no increase in profits and no increase in stock prices. Whereas GDP had been rising in Japan from the end of World War II until 1990 allowing profits to increase and stock prices to rise, the end to rising GDP not only kept profits from growing but led to a compression in the PE Ratio and lower stock prices.

This is illustrated in Figure 20.4. The Price/Earnings Ratio for Japanese stocks was between 10 and 15 during the 1960s, but rose after that to 70 in 1989 when stock prices peaked, and to almost 100 in 1995. This allowed the price of stocks to increase faster than earnings. Since then, this trend has reversed. Once again, the P/E Ratio lies in the 10 to 15 range as it did in the 1960s. This at least means that the prices of Japanese stocks are unlikely to decline further unless the earnings of Japanese companies decline.