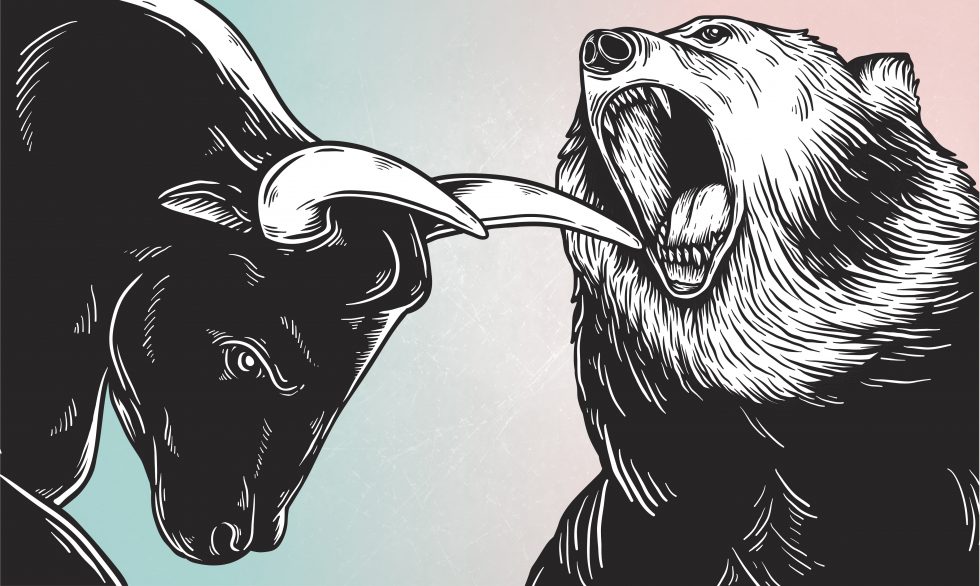 The Great Bull Market of 2009 to 2019 continues to push the stock market to new highs.  The capitalization of the New York Stock Exchange and NASDAQ is now about $37.5 trillion which is equal to 174% of America’s Gross Domestic Product. If the market continues to rise, the American stock market will soon have its largest Market Capitalization/GDP Ratio (MCap/GDP) in history.

The American stock market first exceeded 100% of GDP in September 1929 before it crashed to its 1932 lows at less than 25% of GDP. The stock market’s capitalization didn’t exceed GDP again until 1996.  The Dot.com Bubble of the late 1990s pushed the Stock Market Capitalization/GDP Ratio up to 177%, its highest in history.  During the financial crisis of 2008, the MCap/GDP ratio fell below 70%, but has bounced back since then. The United States stock market is close to reaching that peak again and the only question is not whether the stock market will exceed the record MCap/GDP ratio of 1999, but when and by how much before the next bear market pummels investors?

In order for the MCap/GDP ratio to be at 200%, the stock market would have to increase to $43.1 trillion, about 15% over the current levels in the stock market.  This would mean that the S&P 500 would have to rise to about 3650 for the stock market’s capitalization to be double GDP.  Although a market cap that is double GDP may seem excessive, it is not impossible.  Switzerland’s MCap/GDP Ratio is currently over 200% and Hong Kong’s MCap/GDP ratio is currently over 1000%, primarily because of Chinese companies that list in Hong Kong.