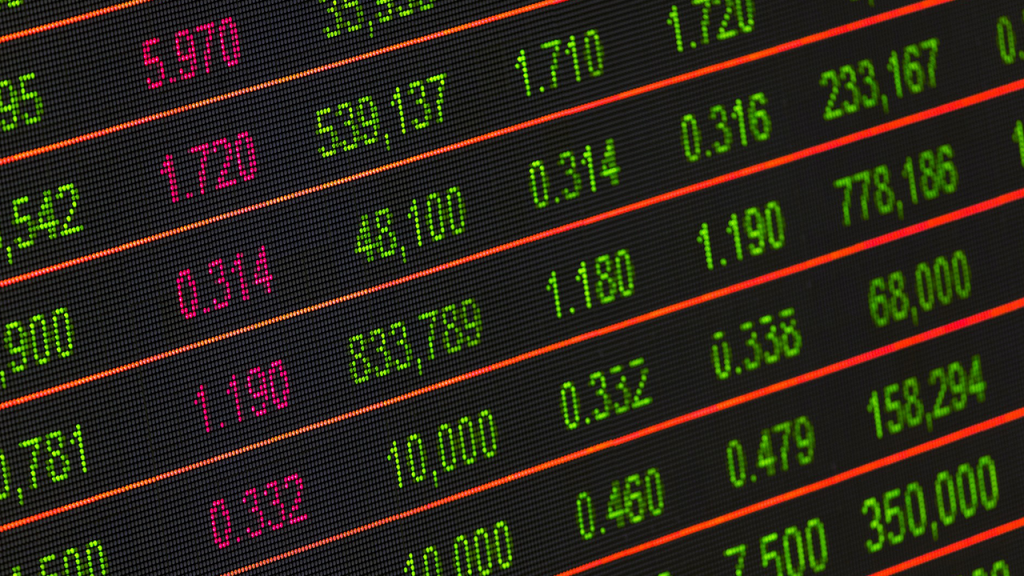 The stock market declined 3% on August 14, 2019 because of the prospect that the yield curve was close to inverting between the 2-year note and the 10-year bond.  Historically, when the yield on the 10-year bond has dipped below the yield on the 2-year bond, the inversion of interest rates portends a recession, and possibly a bear market in the near future.  The yield on the 10-year bond is approaching 1.50% and could easily breach that level.  The lowest yield the 10-year bond has ever been at is 1.37% which it reached in July 2016, but the yield could easily fall below that level soon. The yield quickly bounced back after the July 2016 bottom, so it will be interesting to see whether interest rates remain low, as they did in 2012-2013, or bounce back as they did in 2016.  Bond yields have been gradually declining since 1981 and there is no reason why they should have hit a permanent low.  Yields below 1% are definitely possible given the low bond yields that prevail in Europe and Japan.  The yield on the Swiss 10-year bond is currently below -1.00%. Figure 1 provides a graph of the difference between the 10-year bond and 2-year note over the past 80 years with recessions overlaid to show that historically when the yield curve was inverted, a recession soon followed. But note that the recession didn’t begin until the yield curve became positive again.

As can be seen, each of the recessions since 1950 were preceded by periods when the yield on the 2-year note exceeded the yield on the 10-year bond.  There was one case where no recession followed, in 1965 and 1966, but with that one exception, every dip into a negative yield spread in the past was followed by a recession within a year. During the 1930s and 1940s, short-term interest rates were kept artificially low because of the Great Depression in the 1930s and World War II in the 1940s. If you go back to the 1920s, however, you can see that both the 1920-1921 recession and the 1929-1932 Depression were preceded by yield-curve inversions.  Moreover, seven of the nine bear markets since 1950 were preceded by a yield inversion.  The 1962 Steel Crisis and the 1987 Stock Market Crash were not preceded by a yield inversion, and no bear market followed the 1969 inversion. Given the evidence, the yield inversion between the 2-year note and 10-year bond is not a perfect indicator of future recessions and bear markets. However, over 80% of the time it does prove to be an accurate indicator.  The yield started to invert earlier this year, and has slowly spread through the curve.  The yield on the 30-year bond, at 1.98% is below 2% for the first time in history.  The yield on the 30-year bond fell below the yield on the 2-year bond in 1989, 2000 and 2006, and could still fall below it later this year. The United States has gone ten years without the economy either falling into a recession or into a bear market.  So certainly, by the law of averages, a recession or bear market in the near future is likely.  The yield on the 10-year bond has not fallen below the yield on the 2-year note yet, but could soon. With an election coming up next year, it seems unlikely that politicians would allow a recession to occur during the next year, but since the last recession and bear market began right before the 2008 election, this is possible.  Whether this occurs, only time will tell.