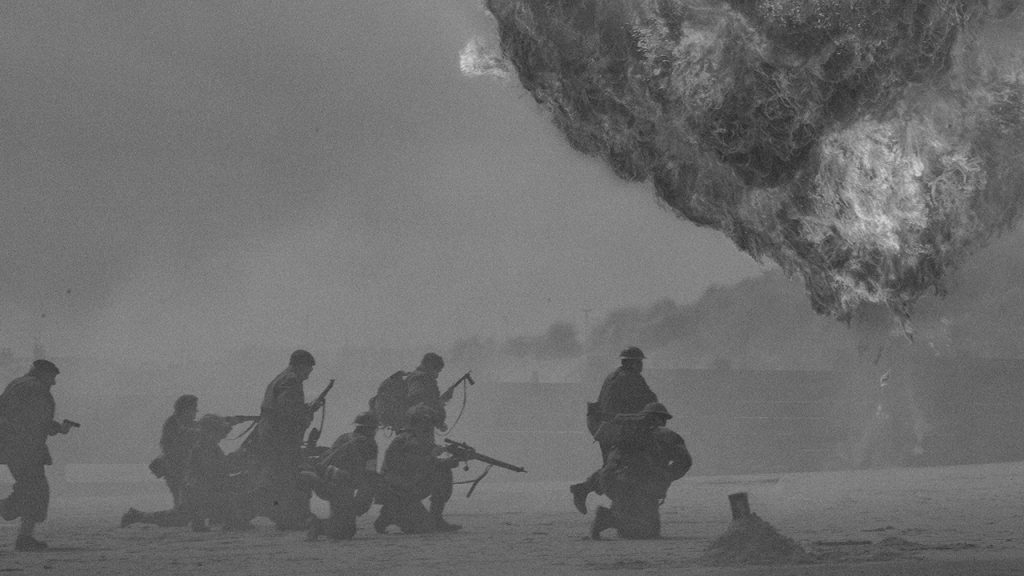 This month the world is marking the 100th anniversary of the end of World War I which officially ended at 11 am on November 11, 1918.  Few people, however, have talked about the impact of the Great War on financial markets, both during and after the war was over. Global stock markets closed when World War I began and the globalized economy which existed on July 31, 1914 didn’t return for 75 years. Before World War I began, the world’s financial markets were integrated.  The gold standard fixed exchange rates between different countries. Russian bonds traded on the bourses of St. Petersburg, Berlin, Paris, Amsterdam, London, Vienna and New York simultaneously as did South Africa mining and other shares.  The world’s financial markets were truly globalized with capital flowing freely from one country to another. It would take over 75 years for globalization to return to the world’s financial markets once the war began. When World War I began on July 31, 1914, the immediate impact was the closure of stock exchanges throughout the world. There was a fear that shareholders would sell stock to raise capital and repatriate their money. Share prices began to collapse and the only way to prevent a panic was to close stock exchanges and prohibit shares from being sold.  By August 1, virtually every stock exchange in the world had closed.  Some exchanges opened later in 1914, but some such as the Berlin Stock Exchange, did not reopen until 1917.  St. Petersburg reopened in 1917, but closed soon after as a result of the October Revolution.  Other exchanges, such as Paris and London, reopened in a few months, but with restrictions on the price shares could be sold at.  Even if you were able to sell shares, foreign exchange restrictions prevented shareholders from repatriating capital. The government in each country was mainly concerned about funding the war.  Restrictions were placed on issuing new shares and each country issued large amounts of government bonds to fund the war.  Citizens were encouraged to buy war bonds to cover the costs of the war. The needs of capital markets were considered secondary. To see the impact of World War I on global stock markets, we have divided countries into three groups, combatants (Great Britain, France, Germany, Italy, Belgium), neutral European countries (Spain, Denmark, Switzerland, Sweden, the Netherlands and Norway) and non-European countries (United States, Australia, South Africa, Japan, Canada).  Each of these groups was affected differently by the onset of World War I and its aftermath. Generally speaking, the stock markets of combatants did poorly during World War I as is illustrated below. Although the share markets of those countries went down slightly during the war, this understates the extent of the damage to shareholders because all of these countries suffered inflation which reduced the real value of their stock markets. Governments encouraged investors to buy government bonds, not shares and the performance of each stock market reflects this. It is interesting to contrast the behavior of the stock markets of the victors after the war (France, Belgium, Great Britain) with the loser Germany.  France’s stock market behaved the best of the five after World War I while the German stock market, primarily as a result of the hyperinflation in 1923 and its closure during the 1930s, showed the worst performance. Germany suffered economic and political turmoil after their defeat in World War I and the stock market shows this.
This can be contrasted against the performance of the stock markets of the small countries that were neutral during the war.  These countries’ stock prices did relatively well during the war with the stock markets of the Netherlands, Denmark and Norway doing particularly well. However, after the war, these countries’ stock markets underperformed.  Each of these countries was dependent upon free trade and the barriers to trade that went into existence after World War I reduced their trade with the rest of the world. By 1929, when the American stock market was at the height of its bull market, only Sweden’s stock market was higher than it had been at the end of the war.  All of the other stock markets declined in value with the Spanish, Swiss and Dutch stock markets doing particularly poorly.
Non-European markets showed none of the malaise that sank the European markets.  The non-European markets did well between 1914 and 1918 in part because they were able to export goods to Europe. Once the war was over, all of the markets except Japan enjoyed strong bull markets until they peaked in 1929.  The best performing of the group, the United States, was also the worst performing during the Great Depression.
Each country’s role in World War I was a strong predictor of their performance both before and after the war.  Combatants did poorly during the war and their performance after the war depended upon whether they were a victor or were defeated in the war.  Neutral European countries profited from the war and their stock markets did well until 1918, but those countries underperformed once the war was over with because of the restrictions on trade that existed.  Non-European countries did well, both during and after the war. Regardless of their performance, it should not be forgotten that the world did not return to the globalized, integrated financial markets that prevailed before World War I.  World War I was followed by the uncertainty of the 1920s, the Great Depression in the 1930s, and World War II in the 1940s which introduced even more restrictions on the movement of capital than World War I. After World War II, foreign exchange flows were restricted between countries until the 1970s, and it was only in the 1980s that global capital markets began returning to the globalized capital markets that had existed before World War I. Global stock market returns were lower than average between 1914 and 1981 throughout the world.  World War I impacted global financial markets not just from 1914 until 1918, but for decades after.  Let’s hope for the sake of investors and everyone that a similar war never happens again.