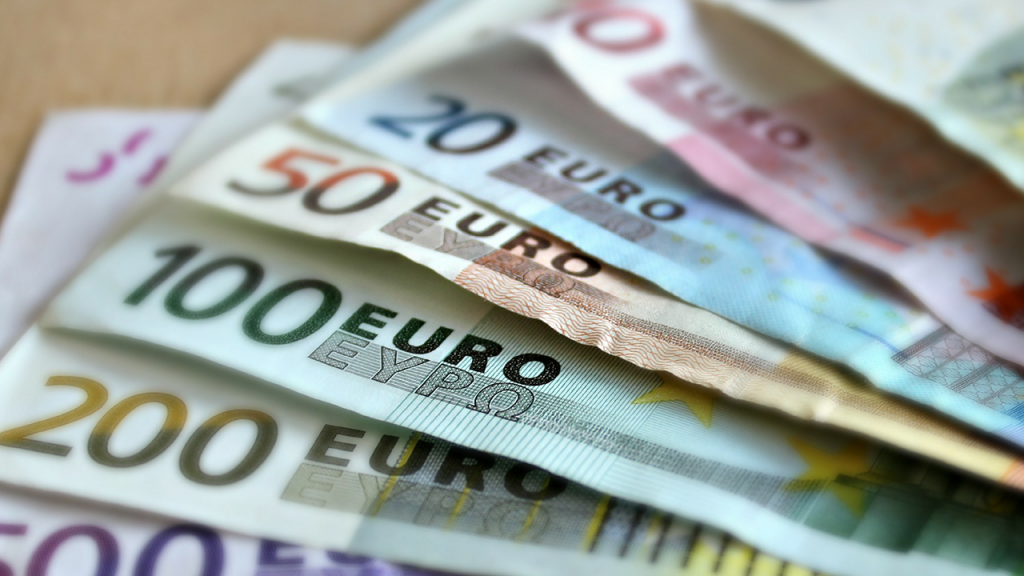 Yields on United States 10-year bonds rose above 3% at the beginning of January. The yield on the 10-year had reached its lowest point in history in July 2012 at 1.43% as a result of the Fed’s policy of Quantitative Easing. Since then yields have doubled as markets have incorporated the impact of the Fed tapering their purchase of U.S. Government securities. This raises the question, how high could interest rates go from here? Could interest rates move up to 3% per quarter? U.S. interest rates were that high back in 1981 when the yield on US 10-year Treasuries hit 15.84% and 30-year mortgage rates hit 18.63%. What about 3% per month? That works out to 42% per annum compounded. Although interest rates have never been that high in the United States, they have been that high in other countries. The yields on 3-year bonds in Mexico were over 50% back in the 1990s. Other countries, mainly in the developing world where inflation was more common in the 1970s to the 1990s also experienced double or triple digit interest rates.

The Impact of Hyperinflation

Interest rates at that level can only occur because of inflation. The problem is that as inflation rates rise, they become more unstable and unpredictable. Consequently, the maturity of debt instruments shrinks as the uncertainty increases. Annual interest rates become meaningless, and the maturity shrinks to months or days. What about 3% per week? At this level, the compounding of interest rates takes over. An interest rate of 3% per week works out to 365% per annum. Interest rates rose significantly beyond even this level during the German hyperinflation of 1923. The interest rate charged at the Berlin Stock Exchange in October 1923 hit a high of 7950%, the equivalent of 9% per week. Although this interest rate is high enough to even make a Payday Loan store blanch, it didn’t even come close to compensating for the inflation that occurred in October 1923. The monthly inflation rate in Germany during October 1923 was 24,380%, which far exceeded the 45% monthly interest rate implied by the 7950% interest rate the Berlin Stock Exchange charged. During that month, the US Dollar exchange rate went from 242 million Marks to the USD on October 1, 1923 to 100 billion Marks by November 1, 1923.

Investors and Speculators Get Wiped Out

At these levels of hyperinflation, interest rates become meaningless. When prices are rising at the rate of 30% per day, as occurred during Germany in October 1923, fixed-income assets are completely wiped out by the inflation, and no one will deposit or lend cash that will become worthless in a few days. During hyperinflations, the future ceases to exist and cash becomes the only medium of exchange as the value of assets with a maturity over a few days is completely wiped out. Interestingly enough, government bonds rose in price along with inflation during 1923 in Germany. The German 3% bond paying 3 marks in interest actually traded for 37 million Marks in September 1923, right before the inflation came to an end. This provided a yield on the bond of less than one-ten millionth of a percent (i.e. 0.0000001%). The price on the bond had risen from 475,000 Marks just one month before, and a chart of the stock is illustrated below.
Why, you might ask, would someone pay 37 million Marks for a bond that pays 3 marks in interest? The answer is easy, speculators were hoping that once the inflation was over, the government would redeem the bonds at their inflation adjusted value. The people buying the 3% Perpetuities of Germany thought the government would revalue the bonds providing them with both a hedge against hyperinflation as well as a huge profit.
The government, however, had a different point of view. What is the point of having a hyperinflation if you don’t at least wipe out your government debt? By October 1923, the German government was issuing 100 Billion Mark (100,000,000,000) banknotes (equal to 100 Trillion Marks by US measurement), and when the government finally did convert the currency from old Marks into Rentenmark, it took 1 trillion old marks to get a new Rentenmark. What about government bonds? What happened to them? Did the speculators reap a windfall from the revaluation of the currency? Of course not.
The German government decided that all outstanding bonds would be redenominated at one-tenth Pfennig on the Mark. In other words, a government bond that had originally been issued at 100 Marks was now worth 10 Pfennig. In effect, investors lost 99.9% of their investment. The price of the bond traded up from there to reflect higher interest rates after the inflation was over with, but the difference was small. The German bonds also traded in London where the price reflected the devaluation of the currency. The value of the bonds on the London Stock Exchange fell from 100 Pounds to 5 shillings (25 pence), a loss of almost 99.9%.
This proves two things. First, markets are efficient. The net price in Berlin after the inflation and in London after the devaluation ended up the same. Second, don’t try to outsmart the government who deals the deck of cards. You will lose.