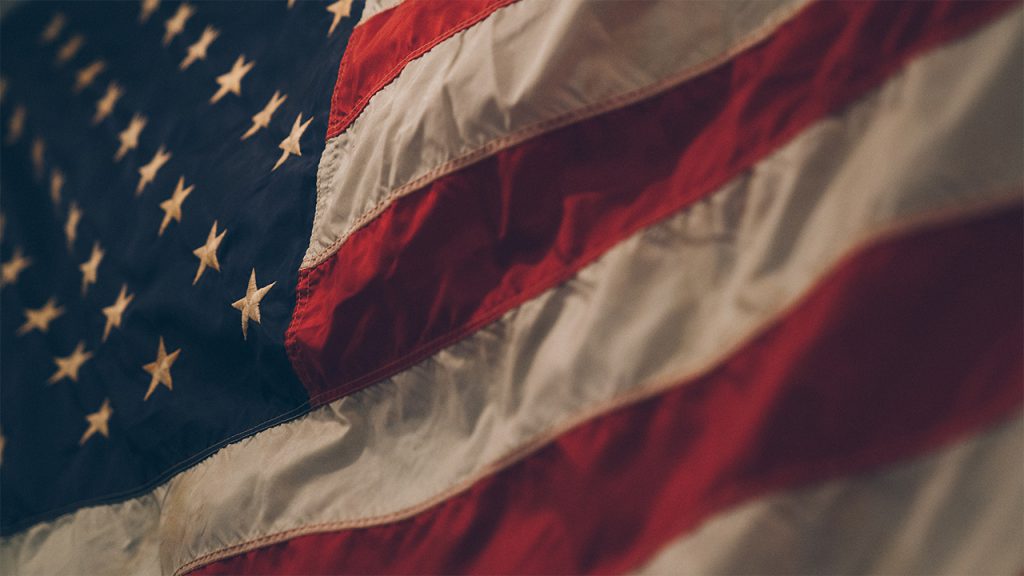 The article Four Centuries of Global Leadership tracked the largest company in the world from 1602 to 2018. This article focuses on the United States, detailing how leadership, in terms of the company with the largest market cap, has changed over the past two centuries. The table which accompanies this article provides a unique history of the United States stock market. We have calculated the number companies in the market at five-year intervals, the value of the capitalization of the United States stock market and what was the largest company in the U.S. stock market. We have data for every year from 1782 to 2018, but we thought five-year intervals would be sufficient to show the general trends. The data covers every stock exchange and over-the-counter stock for which GFD was able to collect data. GFD is still adding data to the United States stock database so the totals a year from now will be even larger than they are today. Using this table, you can break the history of the U.S. stock market down into several eras.

The Era of Chicago Railroads

The Bank of the United States collapsed soon after 1840, ultimately going bankrupt, and in 1845, the transportation era began. Railroads were built in every state, and in 1845, three railroads were neck and neck for the top position, the Vermont Central, the South Carolina Railroad Co. and the Western Railroad Co. of Massachusetts, each with around $4.5 million in market cap. In 1850, the Delaware and Hudson Canal, which stretched from the upper portion of the Hudson River in New York to the coal valleys of Pennsylvania was the largest company in the United States. The canal transported anthracite coal from northeastern Pennsylvania through 108 locks to the Hudson whence the coal could be brought to New York City and the rest of the country. Over the next three decades, the largest company in the United States was a railroad that connected Chicago to the rest of the country. Leadership passed between several different railroads, including the New York Central which went from New York City to Chicago, and three Chicago-based railroads, the “Rock Island” which served the areas to the west of the Mississippi, the Illinois Central, which served the Mississippi Valley from Chicago to New Orleans and the Chicago, Burlington and Quincy, which connected Chicago to the grain growing states of the Midwest. There is no reason why the second-half of the nineteenth century shouldn’t be called the Era of Chicago Railroads. The windy city was at the heart of the nation and connected all points to the west and south of Chicago to the east where the nation’s goods were sold. In fact, the Northern Pacific stock corner (see the article “Northern Pacific – The Greatest Stock Squeeze in History”) occurred because two railroads which were not connected to Chicago battled over controlling a railroad which went into Chicago. However, by the time the Columbian Exposition took place in Chicago in 1893, the railroads had lost their crown to a new sector of the economy: oil.

The Era of Standard Oil

The Era of AT&T

Before the American government intervened, Ma Bell was the largest company in the world, keeping the title consistently from 1923 until 1965 except for 1927, 1928 and 1954 to 1956 when General Motors took the title away from AT&T. AT&T had a 40-year stretch in which it ruled the United States stock market as the largest and one of the safest stocks to invest in. One of the odd stories about AT&T is that in 1938, Dow Jones reorganized its indices, reducing the Utilities index from 20 stocks to 15 and restricting the index to electric utilities. Until then, the Dow Jones Utilities Index had included AT&T and Wells Fargo since telecommunications companies were considered utilities. AT&T was moved to the Dow Jones Industrials and IBM was removed from the index until 1979. If IBM had stayed in the index between 1938 and 1979 and AT&T had been left in the Utilities, the Dow Jones Industrials would be 22,000 points higher than it is today (see the blog “Dow Jones Industrial Average’s 22,000 Point Mistake”).

The Era of IBM

In 1967, IBM became the largest company in the world, replacing AT&T. It held the top spot until 1989 when it was replaced by ExxonMobil (formerly Standard Oil of New Jersey). During that period of time AT&T was broken up into Ma Bell and the Baby Bells and IBM was under constant threat of being broken up by the United States government. But it wasn’t the government that was ultimately the downfall of IBM, it was the personal computer that replaced the mainframes and their huge computing power that created a new market IBM could not dominate. Nevertheless, IBM defined the go-go era of the 1960s and 1970s and gave notice that tech stocks were the dominant industry in the United States. Large companies could not operate without the use of computers, in fact, the stock market itself could not operate without computers. IBM computerized the stock market, made the daily calculation of the S&P 500 possible, enabled electronic orders to replace paper orders and brought the time of trades from minutes to nanoseconds.

Although General Electric was the largest company in 1995, 2000 and 2005, there were actually three companies that traded the title between them between 1991 and 2011, General Electric, ExxonMobil and Microsoft. Each of them was the largest in their sector and according to the economic conditions of the year, one of those three was on top with the other two close behind. General Electric wasn’t just an electricity and manufacturing company anymore, but was a finance company that provided funding to corporations and consumers. As the finance sector began to take over the stock market in the 2000s, this helped General Electric to stay on top. Microsoft was the reason for IBM’s downfall since it played a central role in the replacement of the mainframe with the personal computer, but just like IBM, Microsoft felt the ire of the government when the company was sued under the antitrust laws and also came close to being broken up. ExxonMobil, the descendent of Standard Oil benefitted from the price of oil surpassing $100 a barrel to become the biggest company in the world between 2006 and 2011. But when the price of oil went down, so did ExxonMobil and with iTunes and the iPhone beginning to take over the world, Apple moved up to the top spot.

Growth in the American Stock Market

Who will be the biggest company five or ten years from now? A tech company like Apple, Alphabet, Facebook, Microsoft or Amazon? A former leader like ExxonMobil, a bank like JPMorgan Chase or a conglomerate like Berkshire Hathaway? Or some company we haven’t even heard about? Or will America cede the top spot to a Chinese company like Tencent or Alibaba? Only time will tell. Two Centuries of American Leadership