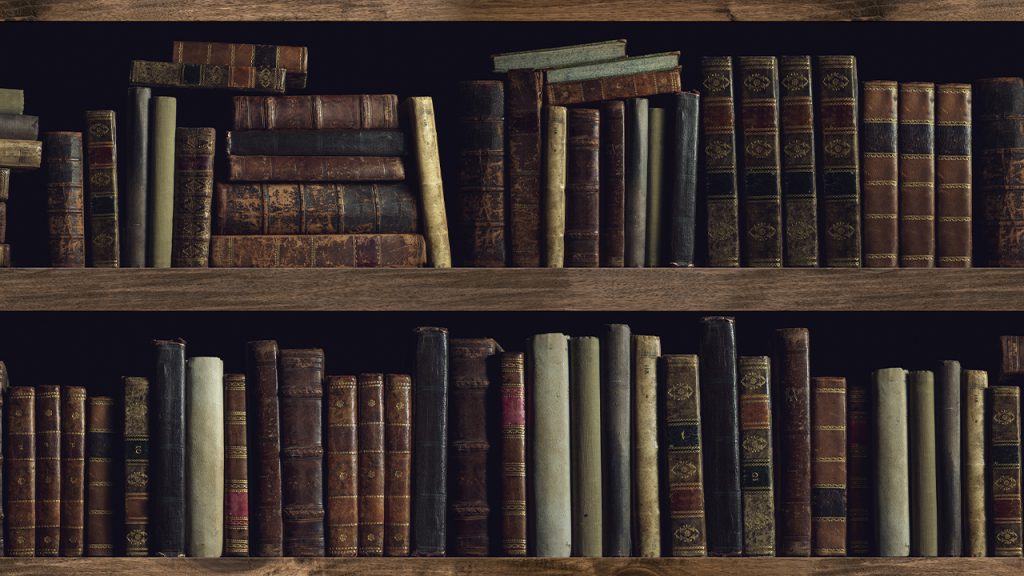 When Standard and Poor’s introduced the S&P 500 index in March 1957, it revolutionized the index world and created a benchmark for the stock market that is still used today. The original S&P 500 index included 425 industrial stocks, 15 rail stocks and 60 utility stocks.  The S&P 500 maintained this composition until July 1976 when finance stocks were added to the index.  The index included 400 industrials, 40 utilities, 40 finance and 20 transport stocks in 1976. Allocation by sector was abandoned on April 6, 1988 and today S&P uses their GICS sectors with no attempt to allocate stocks by sector. When the S&P 90 Stock Index was introduced in 1928, it was the broadest cap-weighted daily index that was calculated in the United States and included 50 industrial stocks, 20 rail stocks and 20 utility stocks. Between 1928 and 1957, the number of industrial stocks grew dramatically.  When Lew Schellbach introduced the S&P 500 on February 27, 1957, almost all of the expansion went to the industrial sector. The number of industrial stocks increased from 50 to 425 while the number of railroad and utility stocks hardly changed. Advances in electronic calculation between 1928 and 1957 enabled Melpar Inc. to calculate a daily index of 500 stocks which could also be calculated on an hourly basis.  More stocks could have been included in the index, but the other stocks were traded thinly or lacked sufficient public interest to be tracked on a daily or hourly basis. The 500 stocks that were put into the S&P 500 covered 90% of the stock market’s capitalization, and returns on the S&P 500 would differ little from a total market index that could have been calculated. To provide some historical perspective, the data for the S&P Composite was extended before 1957 in two ways.  First, daily data from the S&P 90 Index was used to provide a daily history back to 1928.  Second, the Cowles Commission had calculated a composite extending back to 1871. Weekly data from Standard Statistics was used from 1918 to 1927 and the Cowles Commission data was used from 1871 to 1917. What few people realize is that the composite index that Standard Statistics started calculating in 1918 was still being calculated in 1957 and the index included 480 stocks consisting of 420 industrials, 20 railroads and 40 utilities in 1957.  So the new S&P 500 was little different from the existing S&P Composite. The difference was that in 1956, the broader S&P Composite was only calculated once a week on Wednesday, not daily.  The S&P 90 was used to extend the S&P 500 back to 1928 because it was calculated on a daily basis, not because it was the broader index. The existence of two Composite indices between 1928 and 1957 allows us to compare the performance of the two composites.  Basically, the S&P 90 was a large cap index that included the 50 largest industrial stocks while the Composite included 350 industrials in the 1940s (402 stocks in total) and 420 industrials in the 1950s. The chart below compares the performance of the two indices between 1928 and 1957.  The data for the S&P 90 is included in the S&P Composite from 1928 to 1957 and the data for the broader composite is represented by the green line.   What stands out in the comparison is that the S&P 90 Large Cap index outperformed the broader index in bull markets between 1928 and 1957. The S&P 90 clearly peaked at higher levels in 1929, 1937 and in 1957 than the broader S&P Composite. However, at the bottoms in 1933, 1938 and 1942, the 90-stock composite and the broader composite were at the same levels. Large-cap stocks were more volatile that small-cap stocks. In fact, during the 30-year co-existence of the two indices, there was no period in which the broader index outperformed the 90-stock index.  Moreover, since large-cap stocks generally pay a higher dividend than small-cap stocks, we would expect that the total return to the 90-stock index would have been higher as well. One of the “facts” that has been established by research on stocks is that small-cap stocks generally outperform large-cap stocks, but the evidence from this comparison is to the contrary. Large cap stocks outperformed the broader index which included small-cap stocks between 1928 and 1957.  As Global Financial Data extends its own indices over the course of stock market history from 1791 to 2018, we eagerly await the results of the comparison of large and small-cap stocks.