The Ohio Life Insurance And Trust Co. and the Panic of 1857 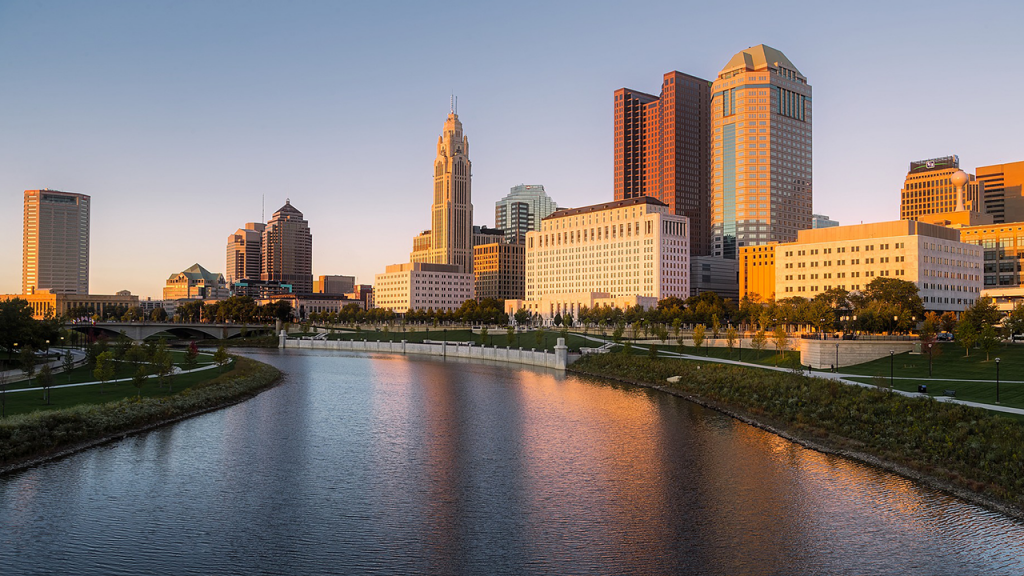 The Panic of 1857 was one of the first global panics in financial history.  The failure of the Ohio Life Insurance and Trust Co. of Cincinnati, Ohio precipitated a world-wide panic that would last for the next two years. The Panic of 1857 traces its origins back to the Crimean War which was fought between 1853 and 1856 between Russia and the Ottoman Empire, France, Britain and Sardinia over the rights of Christians in the Holy Land.  During the war, many European agricultural workers were involved in the war, making Europe more reliant on agricultural imports and increasing Europe’s dependence on American crops. The American economy had boomed since the discovery of gold in California in 1849 and railroads expanded into the Midwest. American banks took advantage of this prosperity to increase their loans to farmers. The US stock market peaked in August 1853 and continued its decline until October 1857 by which time the stock market had fallen by 33%.  After the Crimean War ended in March 1856, European agricultural production picked up and American exports declined.  In January 1857, railroad stocks peaked and declined for the rest of the year as is illustrated in Figure 1.  Railroads lost over one-third of their value between January and August 1857.  The Delaware, Lackawanna and Western and the Fond du Lac Railroads were forced into bankruptcy.

On August 11, 1857 N.H. Wolfe and Co., the oldest flour and grain company in New York failed. The Ohio Life Insurance and Trust Co. had invested heavily in agricultural loans and many of these loans went bad. On August 24, a cashier at the Ohio Life Insurance and Trust Co. was revealed to have embezzled almost all the assets of the firm to sustain his stock market operations.  The bank’s New York office suspended payments on August 24, and the company failed. When this occurred, the bank’s failure threatened to precipitate the collapse of other Ohio banks or even cause a bank run.  The collapse of the Ohio Life Insurance and Trust Co. is illustrated in Figure 2 with the company’s stock price declining to zero in 1857. Bank failures followed in Liverpool. London, Paris, Hamburg, Oslo and Stockholm. The Bank Act was suspended in Britain on November 12, and Hamburg provided a loan to save Austria on December 10. The firm of Winterhoff and Piper, which was engaged in American trade, was suspended in Hamburg.

The market bottomed out in October 1857. It took two years for the stock market to recover from the Panic of 1857 and begin its move upward.  The market rose for the next seven years.  It wasn’t until the Panic of 1873 that the market would see a similar financial panic ricochet through the world’s financial markets.