The Hatry Group Collapse Much Ado About Nothing 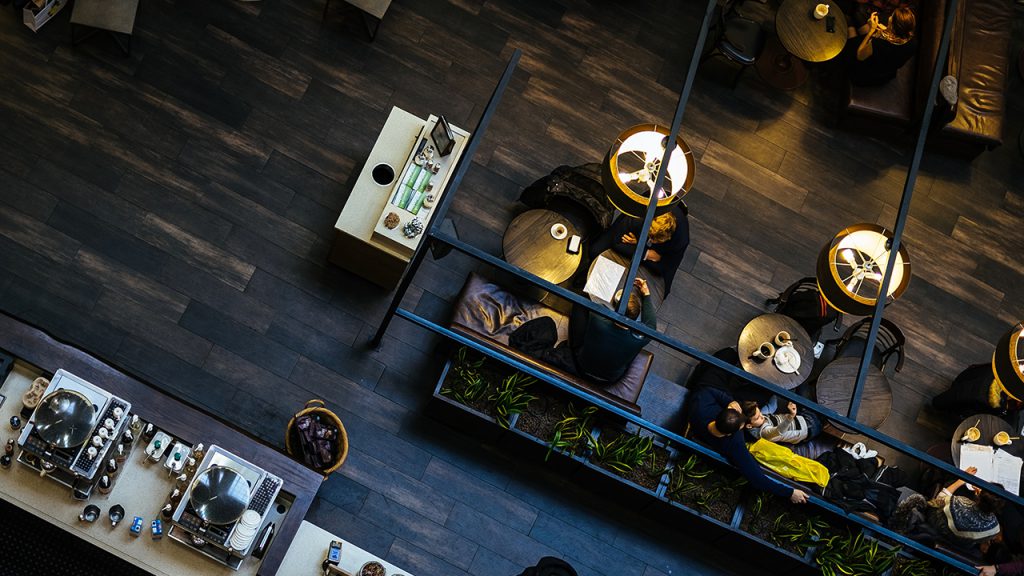 Though few people have heard about the collapse of the Hatry Group of companies in September 1929, some people have claimed that it triggered the New York stock market crash of October 1929 and ultimately the Great Depression.  Our review of the facts has led us to believe that the collapse of the Hatry Group had little impact on financial markets, despite the claims to the contrary. Hatry no more caused the crash of 1929 than Bernie Madoff caused the Great Recession of 2008.

Clarence Hatry was a dedicated self-promoter who never had a chance of being part of the British upper crust.  Hatry was the son of a prosperous Jewish silk merchant and was bankrupt by the age of 25. He built his fortune by speculating in oil stocks and promoting industrial conglomerates. Like any entrepreneur, he had spectacular successes and spectacular failures.  He built a retail conglomerate, the Drapery Trust, which he sold to the department store Debenhams. He engineered the merger of the London bus corporations into the London General Omnibus Company, ran a stockbroking firm that specialized in municipal bonds, set up the Photomaton Parent Company, which operated a chain of photographic booths, and controlled the Associated Automatic Machine Corporation which owned vending machines on railway platforms.  He certainly knew how to diversify his holdings.
Hatry made large profits and spent money freely trying to buy his way into the British elite. Before he went bankrupt in 1925, he owned the biggest yacht in the British Isles. He lived in a house formerly owned by David Ricardo at 56 Upper Brook Street, then moved to an ornate mansion at 5 Stanhope Gate in Mayfair which had a swimming pool on the roof where he held parties. He installed a Tudor-style cocktail bar in the mansion’s sub-basement which he labeled “Ye Old Stanhope Arms-Free House.” Hatry got the 16th Marquess of Winchester to be the chairman of Corporation and General Securities, Ltd. Of course, he also owned a house in the country, racing horses and all the other signs of being part of the British upper class. But the British elites which would never have accepted him, no matter how much money he spent.  Hatry belonged in Hollywood, not Mayfair.

The Collapse of the Hatry Group

Hatry’s hubris led him to think that he could rationalize the British steel industry by merging a number of steel and iron companies into the United Steel Companies which he bought for $40 million in what was to be a leveraged buyout, but at the last moment, the bankers withdrew their financing.  Hatry began scrambling for cash, and even went to Montagu Norman, the head of the Bank of England to get a bridge loan for the acquisition.  Now, you have to understand, this was equivalent to P.T. Barnum going to J.P. Morgan to borrow money for his museum.  Norman simply told Hatry he had paid too much for United Steel. Hatry began borrowing money against his companies and eventually committed petty fraud, by forging City of Wakefield 4.5% bonds which he used as collateral to raise money.  Corporation and General Securities Ltd. had issued the bonds, raising £750,000 of which only £450,000 was turned over to the city of Wakefield. Rumors about Hatry’s overextension began to circulate and the value of his companies began to plunge.  By September 17, Hatry had assets of £4 million and liabilities of £19 million. Hatry knew the end was nigh. If Hatry didn’t know how to enter British society in proper fashion, he certainly exited in proper British form.  Hatry called his accountant and admitted to his forgery.  His accountant called Sir Archibald Bodkin, the director of public prosecutions and advised him of the “stupendous” scandal and that Hatry would turn himself into the office the next morning.  The next day, Hatry had lunch at the Charing Cross Hotel, and went to Sir Bodkin’s office in the Guildhall, where he and three other directors were refused bail. They were remanded to custody. On September 20, trading was suspended in the Drapery Trust and the Hatry Group of companies.  This included Corporation and General Securities Ltd., which was an investment trust that had issued the forged City of Wakefield bonds, the Photomaton Parent Corp., the Automatic Machine Corp., Retail Trade Securities, Ltd. and the Oak Investment Corp.  According to one headline from a 1929 newspaper, these companies had already plunged in price by £8 million ($40 million).  Corporation and General Securities was trading at 4/6 (about $1) so even with trading suspended, most of the losses had already been incurred.  At the trial, it was announced that the six principal companies had liabilities of $143 million, of which $67.5 million was irretrievably lost. Shareholders in the Hatry Group were allegedly forced to liquidate their stocks in New York to cover their losses in London which helped to precipitate the crash of 1929. When we reviewed the six companies that were suspended, we found that none of the companies was listed in the Investors Monthly Manual, which listed the 1000 largest securities traded in London.  Moreover, the $40 million loss in the value of these six companies represented about 0.1% of the value of shares that were traded in London.  In Lords of Finance, Liaquat Ahamed claimed that the Bank of England raised interest rates to 7.5% because Sterling was imperiled by the Hatry collapse, but how such a small group of companies could have caused a panic in London and New York seems hard to fathom. The collapse of the Hatry Group no more caused the Crash of 1929 than Bernie Madoff caused the collapse of the American financial system in 2008. The New York stock market declined the week of September 20, but another month passed before the market collapsed.  If the Hatry Group had collapsed a few months earlier or later than September 1929, few would have noticed.

Hatry was sentenced to 14 years in prison for his fraud, of which he served 9 years. While Hatry was in prison, he worked in the prison library.  After Hatry was released, he bought into Hatchard’s bookstore in Piccadilly, which is the oldest bookstore in London.  The bookstore was doing poorly and Hatry discovered the reason for the store’s poor performance was that many of its customers were using the bookstore as a library and weren’t paying for their books.  Hatry told the customers that he planned on removing the books from the book store window and putting a list of what the members of the British elites owed in the bookstore window. This unique method of debt collection worked, the customers settled their bills, and the bookstore was successful.  Hatry got payback against the elites who had rejected him.