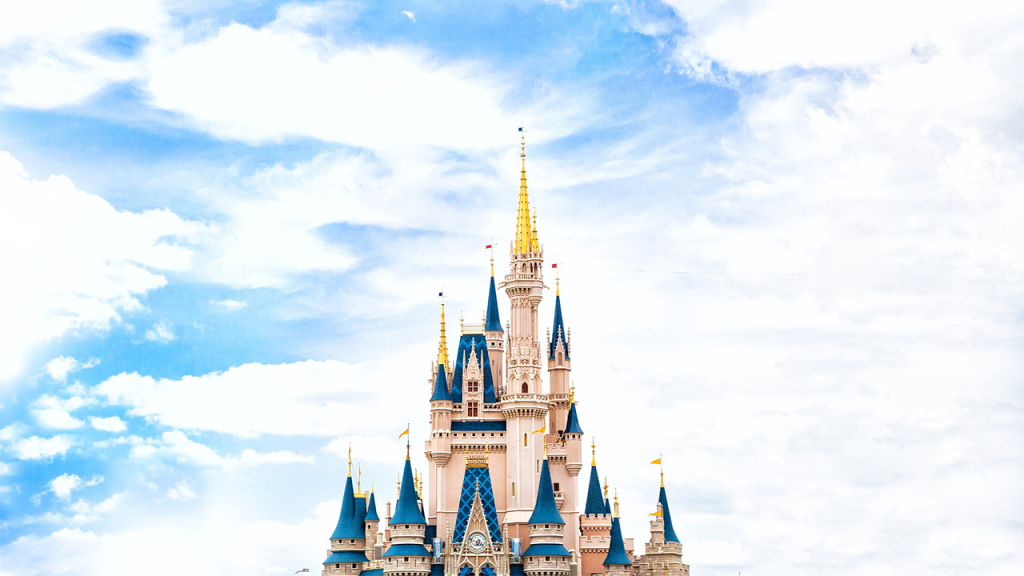 Invest $1 in 1948 and have $48,000 today! With the recent IPOs of Twitter and Facebook, two of the largest social/entertainment media giants, one would imagine that investing in those companies would pay big compared to the Walt Disney Co. However, the Walt Disney Co. outperformed them both by comparison in its day, and did it with an interesting story to tell. Today, employees and venture capitalists reap most of the benefits before the company IPOs on the New York Stock Exchange (NYSE) or NASDAQ , but it wasn’t always this way. In the past, most companies traded ov er-the counter for years before listing on the NYSE. Companies had to pay their dues before they moved to the NYSE, and for this reason, a majority of their outperformance occurred while they traded over-the-counter.
In the past, anyone could invest in fledgling companies before they listed on the NYSE. Today, this opportunity is rarely available to the average investor. This is illustrated by the outperformance of other companies, such as Xerox, Dr. Pepper and Kentucky Fried Chicken. By the time these companies moved onto the NYSE, a good portion of the advance in their stock price had already occurred. If you ignore the performance of the stock when it traded over-the-counter, you miss a substantial portion of the stock’s historic move, and without this information, you will never fully understand the returns that were available to investors in the past.

Walt Disney Productions incorporated in 1938. The company issued its 6% Cumulative Convertible Preferred to the public in 1940; its common began trading OTC in 1946; and the company listed on the NYSE on November 12, 1957. If you study the changes Walt Disney made to his eponymous company before it listed on the NYSE, you can see how he primed the company to increase in price and make sure the listing on the NYSE was successful. Walt Disney, his brother Raymond and their wives owned over 25% of the stock. These shares were later put into the Disney Family Voting Trust which held 46.8% of the common stock in 1959. Having such a large ownership of the shares, Walt Disney had every incentive to drive the price up. The Preferred stock was issued at $25, but the company suffered large losses in 1941, caused by the disappointing returns from Pinocchio and Fantasia which were not as successful as Snow White had been. The company failed to meet its preferred dividend in July 1941. The company fell in arrears on the dividend, but since the preferred was cumulative, there was always the chance the company would make up the lost dividends, and they did. Disney restarted the regular dividend in July 1947, and caught up on the $7.50 in arrears in 1948 and in 1949. You can see the impact of this on the preferred stock, which had fallen in price to $3.50 by April 1942, rising to $32.50 by the beginning of 1946 to reflect the expectation of the missed dividends being paid. This is also when the company’s common began trading OTC. The preferred stock, whose chart is provided below, was redeemed on January 1, 1951 at $25 with all dividends paid.

In the twelve years between 1946, when Disney common started trading OTC, and when it listed on the NYSE on November 12, 1957, Walt Disney introduced numerous innovations that transformed the company and increased its profits. Disney made animated films that had been delayed by the war, such as Alice in Wonderland, Peter Pan and Cinderella. The company began making live action movies with Treasure Island in 1950 and 20,000 Leagues under the Sea in Cinemascope in 1954. For TV, Disney introduced the Disneyland TV show (later Walt Disney’s Wonderful World of Color) in 1954, and the Mickey Mouse Club began production in 1955. Of course, Walt’s greatest innovation was Disneyland, which opened on July 17, 1955 for which Walt Disney hosted a live TV preview with Ronald Reagan and others. Note that all of these events occurred before Walt Disney Productions, as it was known then, listed on the NYSE. In the year before the stock first traded on the NYSE, the company did a 2-for-1 stock split and paid its first dividend on the common stock. One difference between Disney in the 1950s and Facebook or Twitter in the 2010s is that anyone could have bought the stock OTC before it listed on the NYSE. The stock wasn’t restricted to employees and venture capitalists. Anyone who went to Disneyland in 1955, watched the Mickey Mouse Club or the Disneyland TV show, or saw the movies Disney was releasing could have taken advantage of the company’s growth. The chart below shows how Disney stock performed between 1946 until 1975. The stock traded at 3 in 1949, moved up to 52 by July 1956 before splitting 2-for-1. The stock closed at $13.75 on November 12, 1957 when it debuted on the NYSE, and moved up to $59.50 by April 1959. The stock traded sideways until 1966 when it began another significant move as one of the “Nifty Fifty” stocks of the 1960s, hitting 244 by the beginning of 1973.
The similarities between Walt Disney stock and Facebook or Twitter are striking in many ways. All of the companies had a CEO, Disney, Zuckerberg or Costello who was the driving force behind the company and benefitted immensely from the success of the stock. Each CEO provided innovations that appealed to young people at first, but which could eventually reach a wider audience as well. Their companies developed brand names which were easily recognizable, and they were able to take advantage of the publicity that came their way.

The Happiest Shareholders on Earth

One important difference between Disney and Facebook or Twitter was in the accessibility of the stock. Disney’s 6% Preferred was available OTC from 1940 to 1950 during which an investor could have made a 10-fold profit. The common stock made a 10-fold move between 1949 and its debut on the NYSE in 1957, then another 10-fold move by 1973 while it was a member of the Nifty Fifty in the 1960s. Since 1973, Disney stock has moved up another 30-fold. On a total return basis, even ignoring the 10-fold move in the Disney 6% Preferred, $1 invested in Walt Disney Productions common in 1948 would be worth over $48,000 today, assuming all dividends had been reinvested. Even $1 invested in Disney on November 12, 1957 would be worth $5,000 today. Disney certainly has been one of the top performing stocks on the NYSE since it debuted there in 1957; however, once you take into consideration the profits an investor could have made if they had bought Disney Preferred OTC in 1941, and had switched to the Common Stock when the Preferred was called, the returns increase 100-fold. Based upon Disney’s returns OTC and on the NYSE, Disney probably has the “happiest” shareholders on Earth.