The Future of Energy Prices: Lessons from 750 Years of History 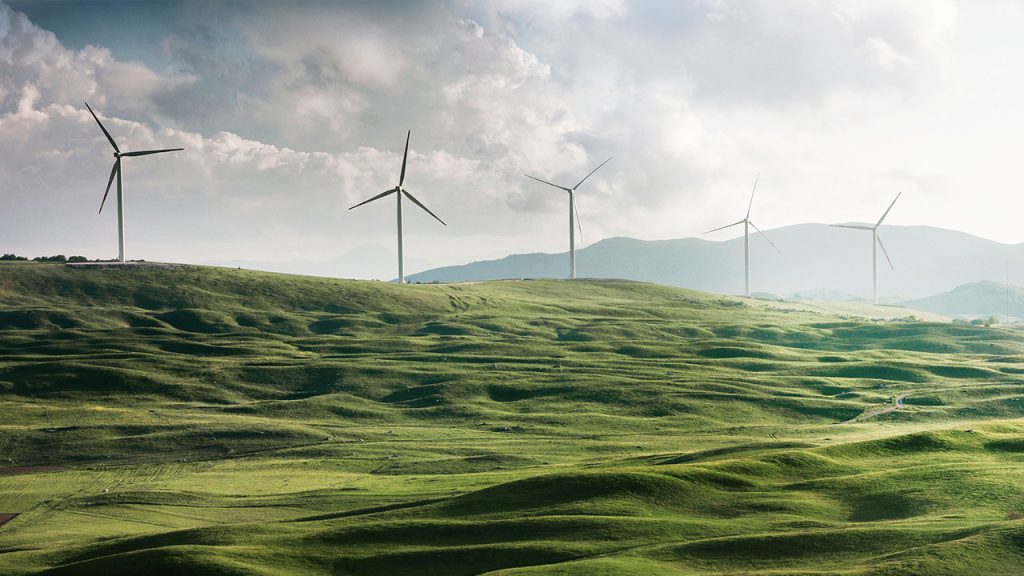 Today, the future of energy prices is as uncertain as ever. Whereas in the 1970s, there was a fear that the supply of oil could decline dramatically, causing future oil prices to rise, fracking and other technological innovations have increased oil reserves to levels never before seen in history. At the same time, natural gas is becoming a clean substitute for petroleum, and because of concerns over global warming, solar power and battery technology are improving dramatically as attempts to end the economy’s dependence on carbon-based energy increase. Although coal is one of the dirtiest of energy resources, it remains an important source of power for electricity plants, especially since many countries want to eliminate any reliance on nuclear power.
Global Financial Data has recently introduced commodity indices that provide data on over 1000 years of commodity prices. It is only as a result of these indices that we can see the anomalous behavior of energy prices over the past forty years and wonder how long or whether this trend will continue.

Energy Resources During the Past 750 Years

From the 1200s to the 1800s, the economy’s primary energy resource was firewood, with coal and lamp oil acting as secondary resources. Each, in its own way, provided different types of energy for cooking, heating and power. GFD’s data on firewood prices begins in 1252, coal prices begin in 1447, and lamp oil price data begins in 1272. Although firewood was the primary source for energy from the 1200s to the 1800s, it was gradually replaced by electricity and gas in the 1800s as energy was brought directly into the home. As the graph below shows, although there were periods when the price of firewood rose dramatically, the price of firewood also stayed the same for centuries.
As the use of firewood declined in the 1800s, in part because the forests of Europe and America were exhausted, coal become more prominent and by the 1900s, petroleum replaced coal as the primary source of energy. In the 1700s, whale oil replaced lamp oil as whalers from New Bedford and other parts of New England searched global oceans for whales to kill and convert their blubber into oil. Whaling became the principal industry of New England making the area rich. Had the world remained dependent on whale oil, whales would have become extinct long ago.
As the graph of whale oil prices below shows, the impact of war on energy prices is nothing new. The primary spikes in whale oil prices in the 1800s occurred during the War of 1812 and the Civil War.
In the 1860s, petroleum oil was discovered in Pennsylvania and quickly replaced whale oil as a source of energy. When oil was first produced in Pennsylvania in 1859, a barrel of oil sold for $20, but because of oversupply, the price quickly fell to 10 cents by the end of 1861, making it a cheap substitute for whale oil. Overnight the whaling business went into steady decline, with production falling by 70% between 1854 and 1865, leaving us Moby Dick, and saving whales from extinction. By combining historical data for coal, coal gas, firewood, lamp oil, whale oil, petroleum oil and natural gas, GFD has created a commodity index of energy prices that covers the past 750 years.

The Surprising Interplay Between Coal and Oil Prices

The chart below provides a comparison of the behavior of two of the underlying components of the energy price index, oil, represented by the lower price line since 1800 and coal, which has shown a steady uptrend over the past few centuries.
Few people would have guessed that over the long term, coal has shown such a consistent increase in its price, following a 500-year trendline that started in the early 1500s. Even more surprising is the fact that oil prices, as represented by lamp oil, whale oil and petroleum, showed no tendency to increase from the late 1500s to the 1930s. When petroleum oil was first produced in Pennsylvania, the price of oil went through a series of wild swings, starting at $20 in 1859, collapsing down to 10 cents in 1861, then rising back to $11 in 1864, and gradually declining in price until the end of the 1800s. During the 1900s, both oil and coal prices increased steadily, but oil prices have increased five times as fast as coal prices over the past 100 years because of increased demand for oil relative to coal.

The Future of Commodity Prices

Were one to simply rely upon the persistence of current trends into the future, there would be two logical conclusions. First, energy and industrial commodity prices will continue to increase at a faster rate than agricultural prices. Second, oil prices will continue to rise at a faster rate than coal prices. The reality of supply and demand appear to reinforce these trends. Declining population combined with improving technology means that food is unlikely to become scarce causing large price increases. As people become richer, they switch from low-resource grains to high-resource livestock, but there is little reason to believe that this change in the composition of food consumption will cause dramatic overall increases in agricultural prices. With respect to energy, future changes in demand will be driven more by economic growth than by population increases. In developed countries, energy input per unit of production is declining and to some degree, this offsets the increased demand for energy in emerging markets. Countries like China, which rely heavily on oil imports, are reducing their energy dependence through the development of solar power and improved storage for batteries. Services play an increasing role in both developed and emerging markets, and as services increase their share of GDP, the relative dependence of the economy on petroleum and coal will decline. Future supply and demand for energy depend upon technology and how quickly solar and battery technology are able to improve, as well as how much fracking and related technologies are able to increase the amount of oil that can be retrieved from the ground. Because of the impact of carbon-based energy on global warming, the world is attempting to reduce its reliance on coal and oil. Long-term global trends in population, the composition of the work force, technology, the impact of carbon-based resources on the environment, slower overall economic growth and other factors favor reduced reliance on commodities in the future. Since the economy has passed through its most recent 30-year spike in commodity prices in the 2000s (previous spikes were in the 1910s, 1940s and 1970s), commodity prices are likely to decline at least until the 2020s. Whether commodity prices spike again in the 2030s will depend upon global economic conditions twenty years in the future. The analysis of long-term trends in commodity prices is enlightening. The fears of the 1970s that the world would soon be facing a resource-scarce planet which was running short of energy, food and other commodities never occurred. If anything, the expectation should be for increased supplies of resources and declining commodity prices for the next twenty years. Higher demand for commodities will depend primarily upon how quickly emerging markets increase their GDP while technological improvements both increase the supply of energy and provide substitutes through solar power, material composites and other technological improvements. A review of the 750-year chart of commodity prices shows that for most of history, commodity prices stayed the same for periods of several centuries. It was mainly in the 1500s and the 1900s that the world experienced irreversible increases in commodity prices. Could this pattern repeat itself in the twenty-first century? Right now, this seems unlikely. The pattern over the past 100 years has shown no sign of reversing itself. For now, the safest bet is for rising commodity prices, and especially for rising energy prices. But then, safe bets are not always safe.