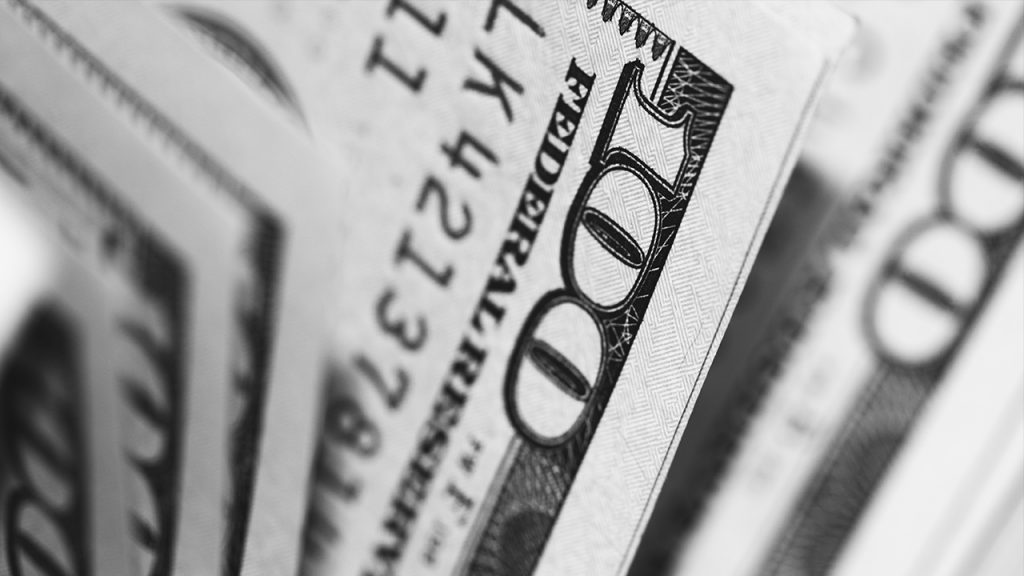 Apple is fast approaching a market capitalization of $1 trillion. Their current market cap is about $900 million and an 11% increase in their stock price will make Apple the first $1 trillion company. It was only back in 1970 that the capitalization of the entire United States stock market hit $1 trillion and soon a single company may be worth that much. Actually, one company did briefly break the trillion-dollar market cap several years ago. When PetroChina had its IPO in November 2007, it stock price tripled from 16.7 yuan to 43.96 yuan on its first day of trading giving it a market cap of $1 trillion. However, only 2% of the company’s shares were floated during the IPO. During the 2007 China market bubble, China had five of the ten largest companies in the world. The other four were China Mobile, Industrial and Commercial Bank of China, China Life Insurance and Sinopec. However, two weeks later, PetroChina fell below the trillion-dollar market cap, and by 2017, PetroChina had lost $800 billion in market cap, turning China’s Biggest winner into the world’s biggest loser. This raises the question, what was the first company to be worth $1 billion? By all rights, the winner of that award should have been U.S. Steel. When it went public in February of 1901, it issued $508 million in common stock and $510 million in preferred stock, but the common traded around $50 and the preferred around $100 in 1901 so the total capitalization of the common and the preferred was around $765 million. Shares of U.S. Steel fell to below $10 by 1904 and didn’t break $100, pushing the company’s capitalization over $1 billion, until 1916. If you look outside of the United States, no company was able to break through the $1 billion barrier until the 1920s, but there was one company that reached $1 billion in value in 1911, and the story of how it happened is quite interesting.

Although the United States encourages private enterprise as much as any other country, it also has a history of cutting large firms down to size. In the early part of the 1800s, the first Bank of the United States and the second Bank of the United States were as big as the rest of the banks in the country put together, but neither Bank of the United States had its charter renewed. The United States broke up AT&T in 1984, threatened to break up General Motors, IBM and Microsoft, and is now threatening to regulate Apple, Google, Amazon and Facebook in one way or another. ExxonMobil is one of the largest companies in the world, and back when it was known as Standard Oil, it was broken up by the Supreme Court when it ruled that Standard Oil was in violation of the Sherman Anti-Trust Act on May 15, 1911. On the same day, the Supreme Court also ordered the dissolution of the American Tobacco Co. Standard Oil was established as a partnership by John D. Rockefeller and others in Ohio in 1863, and incorporated in Ohio in 1870. Through a series of aggressive acquisitions, Standard Oil slowly took over the production of oil in the United States. By 1890, Standard Oil controlled 88% of the nation’s refined oil flows. The state of Ohio successfully sued the Standard Oil Trust in 1890 to compel its dissolution, but the Trust avoided full dissolution by separating Standard Oil of Ohio from the rest of the Trust. When New Jersey changed its incorporation laws to allow corporations to own companies incorporated in other states, Standard Oil reincorporated in New Jersey as a holding company with a controlling interest in over 40 companies. By 1904, Standard Oil controlled 91 percent of oil production and 85 percent of final sales in the United States. The United States government sued Standard Oil under the Sherman Anti-Trust Act on March 22, 1909. The government argued that Standard Oil had obtained its dominance of the market through unfair practices. The government identified four illegal patterns: (1) secret and semi-secret railroad rates, (2) discrimination in the open arrangement of rates, (3) discrimination in classification and rules of shipment, and (4) discriminations in the treatment of private tank cars to justify prosecution under the Sherman Antitrust law. On May 15, 1911, the Supreme Court upheld the lower court ruling that Standard Oil was an “unreasonable” monopoly and ordered it to be broken up into 34 different companies. Each shareholder was to receive a fraction of each company according to the number of shares of Standard Oil company stock that they owned. Shareholders received 1 share of Standard Oil Co. of New Jersey (Exxon), but 249995/983383 share of Standard Oil Co. of California (Chevron) and 149996/983383 share of Standard Oil Co. of New York (Mobil). Fractions were determined for each company based upon the number of shares outstanding of that company and Standard Oil of New Jersey.

Standard Oil Prepares for the Break Up

Standard Oil had 1 million shares outstanding giving it a capitalization of $100 million when the shares were issued in 1882. Shares peaked at 842 in May 1901 right after U.S. Steel went public, giving Standard Oil a capitalization of $842 million. Shares fell to 395 during the Panic of 1907, but rose to 650 by March 1909 when the antitrust lawsuit was filed. Shares were still at that level when the Supreme Court ordered Standard Oil to be dissolved. By the time shares in Standard Oil that included all of its subsidiaries stopped trading in August 1912, shares were at 1100 giving Standard Oil a capitalization of $1.1 billion, making it the first company to be worth over $1 billion in history. It had only been in 1871 that all the stocks in the United States were valued at $1 billion, and now a single company had reached that valuation. In 1911, the entire stock market of the United States was valued at $16 billion so Standard Oil represented 6% of the capitalization all shares traded in the United States. For one brief month, Standard Oil was worth over $1 billion, but when the company was broken up, the value of Standard Oil fell from $1.1 billion to $400 million overnight. The aggregate value of Standard Oil and its subsidiaries remained over $1 billion, but the company was no more. The course of Standard Oil stock between 1890 and 1920 is illustrated below. The shares moved up between 1895 and 1901 as Standard Oil established its control over the oil market. Its decline during the Panic of 1907 and recovery thereafter, as well as the strong move up to 1100 in the year following the decision of the Supreme Court are plainly visible. The collapse from 1100 to 400 occurred when its subsidiaries were spun off. Standard Oil did not become the first billion-dollar company because the government broke it up; however, the impending break up forced investors to investigate the true value of Standard Oil and its subsidiaries causing investors to re-evaluate shares in the company.

The Race to $1 Billion Begins Again

Are the FANG Stocks Next?

The only survivors of the 34 companies that were born of the dissolution of Standard Oil are ExxonMobil (Standard Oil of New Jersey) and Chevron (Standard Oil of California). Every other subsidiary has been absorbed by another company at one point in time as illustrated by the fact that Exxon changed its name to ExxonMobil when it absorbed Mobil Oil (Standard Oil of New York) in 1999. Amoco (Standard Oil of Indiana) and Atlantic Richfield were acquired by British Petroleum in 1998 and 2000 respectively. Today, only six U.S. companies are larger than ExxonMobil: Apple, Alphabet, Microsoft, Amazon.com, Berkshire Hathaway and Facebook. History has shown that the government has broken up or tried to break up large companies in the past for better or for worse. Which of these will the government go after next? We shall see.