The First and the Greatest: The Rise and Fall of the United East India Company 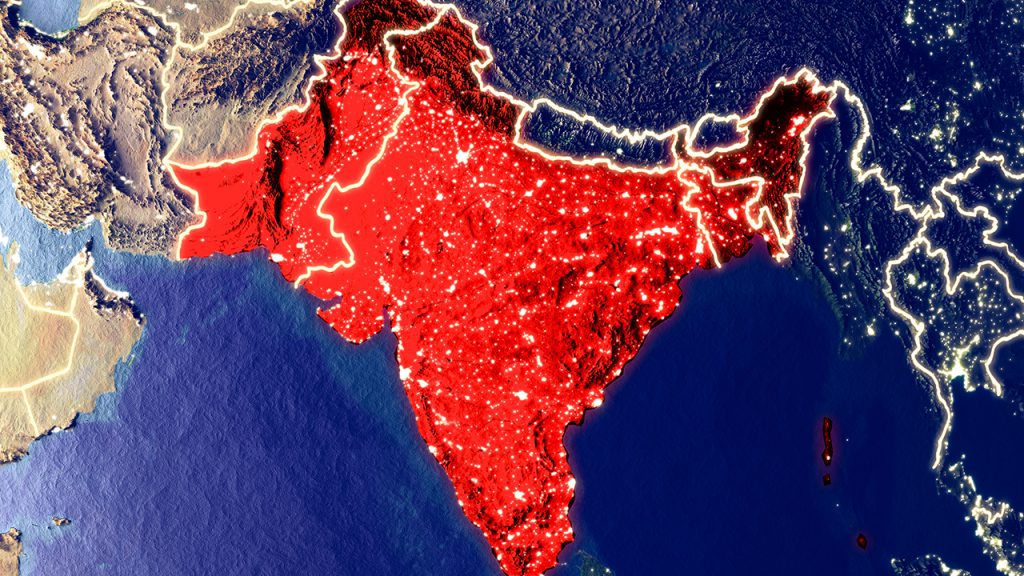 The Vereenigde Oost-Indische Compagnie (VOC), or the United East India Company, was not only the first multinational corporation to exist, but also probably the largest corporation in size in history. The company existed for almost 200 years, from its founding in 1602, when the States-General of the Netherlands granted it a 21-year monopoly over Dutch operations in Asia, until its demise in 1796. During those two centuries, the VOC sent almost a million people to Asia, more than the rest of Europe combined. It commanded almost 5,000 ships and enjoyed huge profits from its spice trade. The VOC was larger than some countries. In part, because of the VOC, Amsterdam remained the financial center of capitalism for two centuries. Not only did the VOC transform the world, but it transformed financial markets as well.

The foundations of the VOC were laid when the Dutch began to challenge the Portuguese monopoly in East Asia in the 1590s. These ventures were quite successful. Some ships returned a 400 percent profit, and investors wanted more. Before the establishment of the VOC in 1602, individual ships were funded by merchants as limited partnerships that ceased to exist when the ships returned. Merchants would invest in several ships at a time so that if one failed to return, they weren’t wiped out. The establishment of the VOC allowed hundreds of ships to be funded simultaneously by hundreds of investors to minimize risk. The English founded the East India Company in 1600, and the Dutch followed in 1602 by founding the Vereenigde Oost-Indische Compagnie. The charter of the new company empowered it to build forts, maintain armies, and conclude treaties with Asian rulers. The VOC was the original military-industrial complex. The VOC quickly spread throughout Asia. Not only did the VOC establish itself in Jakarta and the rest of the Dutch East Indies (now Indonesia), but it established itself in Japan, being the only foreign company allowed to trade in Japan. The company traded along the Malabar Coast in India, removing the Portuguese, traded in Sri Lanka, at the Cape of Good Hope in South Africa, and throughout Asia. The company was highly successful until the 1670s when the VOC lost its post in Taiwan and faced more competition from the English and other colonial powers. Profits continued, but the VOC had to switch to traded goods with lower margins. They were able to do this because interest rates had fallen during the 1600s.
The chart below shows how the VOC’s revenue increased over time.  Revenues were around 7.5 Million Guilders between 1650 and 1680 (about $3 million), increased to around 20 million Guilders (about $8 million) around 1720 and stayed at that level until 1780. Lower interest rates enabled the VOC to finance more trade through debt. The company paid high dividends, sometimes funded through borrowing, which reduced the amount of capital that was reinvested. Given the high level of overhead it took to maintain the VOC outposts throughout Asia, the borrowing and lack of capital ultimately undermined the VOC and led to its demise. Nevertheless, until the 1780s, the VOC remained a huge multinational corporation that stretched throughout Asia. The Fourth Anglo-Dutch War of 1780–1784 left the company a financial wreck. The French Revolution began in 1789, leading to the occupation of Amsterdam in 1795. The VOC was nationalized on March 1, 1796, by the new Batavian Republic, and its charter was allowed to expire on December 31, 1799. Most of the VOC’s Asian possessions were ceded to the British after the Napoleonic Wars, and the English East India Company took over the VOC’s infrastructure.

The VOC Provides Innovations in Finance

The VOC transformed financial capitalism forever in ways few people understand. Although shares had been issued in corporations before the VOC was founded, the VOC introduced limited liability for its shareholders, which enabled the firm to fund large-scale operations. Limited liability was needed since the collapse of the company would have destroyed even the largest investor in the company, much less small investors. Although this innovation changed capitalism forever, there were ways in which the VOC failed to transform itself, which led to its downfall. The company’s capital remained virtually the same during its 200-year existence, staying around 6.4 million florins (about $2.3 million). Instead of issuing new shares to raise additional capital, the company relied on reinvested capital. The VOC’s dividend policy left little capital for reinvestment, so the company turned to debt. The company first issued debt in the 1630s, increasing its debt/equity ratio to two. The ratio stayed at two until the 1730s, rising to around four in the 1760s, then increased dramatically in the 1780s to around eighteen, ultimately bankrupting the company, and leading to its nationalization and demise.