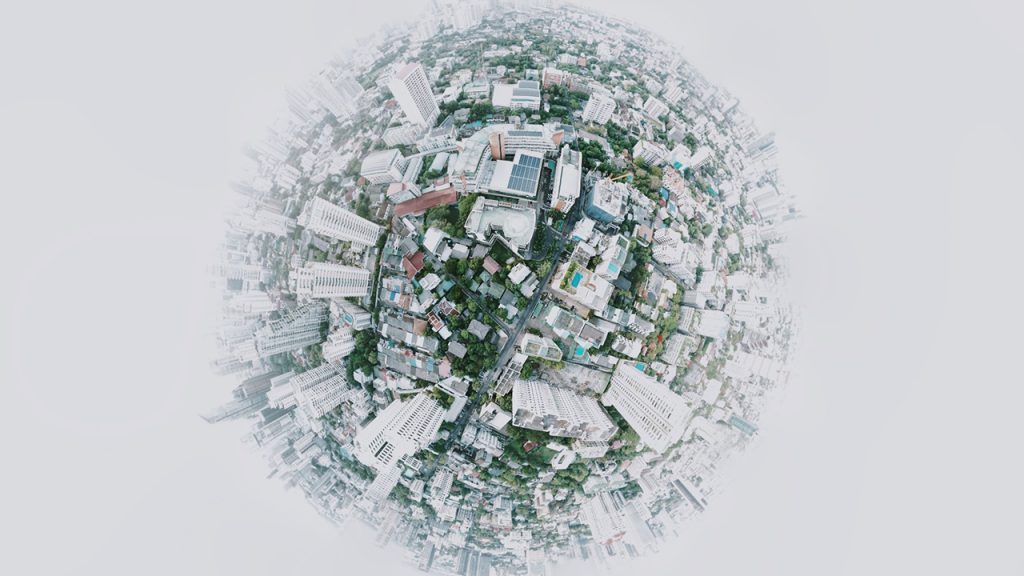 Global Financial Data has produced indices that cover global markets from 1601 until 2018.  In organizing this data, we have discovered that the history of the stock market over the past 400 years can be broken up into four distinct eras when economic and political factors affected the size and organization of the stock market in different ways.  Politics and economics define the limits of financial markets by determining whether companies can exist in the private or the public sector, by controlling the flow of capital in financial markets, and by determining the level of regulation that companies face in maximizing their profits. The first era covers the period from 1600 until 1815 when financial markets funded government bonds and a handful of government monopolies. The British East India Company was established in 1600.  For the next 200 years, financial markets traded a very limited number of securities.  After the bubbles of 1719-1720, shares traded more like bonds than equities. Investors were more interested in getting a secure return on their money than investing for capital gains. The second period from 1815 until 1914 was one of expanding equity markets, globalization of financial markets, and a reduction in the importance of government bonds relative to equities. This changed in the 1790s when first canals, and later railroads changed the nature of financial markets forever. Investors discovered that transportation stocks could provide reliable dividends as well as capital gains.  For the next hundred years, investors had the opportunity to invest in thousands of companies that could generate capital gains as well as dividends. Financial markets became globalized and the transportation revolution enabled the global economy to grow.  By 1914, capital flowed freely throughout Europe and the rest of the world, enabling investors to optimize returns globally. The era of globalized financial markets came to an end on July 31, 1914 when the world’s stock markets closed down when World War I began. During the war, capital was directed toward paying for the war. Attempts to restore globalized financial markets after the war failed. Financial markets operated on a national level, not on an international level.  Before World War I, markets provided similar returns because they were integrated.  After the war, national equity market returns diverged because capital was unable to flow to the countries with the highest rates of return. After World War II, Europe nationalized many of its main industries and the United States regulated industries. It wasn’t until the 1980s that equity markets became globalized once again when deregulation and privatization swept over the world’s stock markets. The poor performance of markets and the economy in response to the OPEC Oil Crisis of the 1970s brought the role of government in regulating the economy into question.  Privatization swept over the capitalist economies, and the former Communist countries opened stock markets and began to integrate with the world’s financial markets. The global market capitalization/GDP ratio increased dramatically.  There is no definitive date when this transition occurred, so the bottom of the bear market in bond and equities in 1981 is used as the starting point of this new era.

Computer scientists talk about the possibility of a technological singularity, when the creation of artificial superintelligence could create computers that exceed human intelligence and lead mankind into a new era.  There is a lot of debate about whether this will ever occur or could occur, but some scientists believe it is only a matter of time. We could also think of a future in which there is a financial market singularity, a point at which global financial markets become integrated into a single, 24-hour market that operates independently of national borders and exchanges.  With the advent of artificial intelligence and blockchain, a financial singularity has become not only possible, but probable.  The main question is not whether this will occur, but when it will occur and how. Equity markets are fully globalized today, and barring any dramatic change in the global political economy, they are likely to remain fully integrated for some time to come.  Although there is always the threat of re-regulation of different parts of the economy, nationalization of entire industries seems unlikely.  Nationalized firms would be unable to survive in the globalized world that exists today. Asia will continue to increase its share of global market capitalization at the expense of Europe. Today, financial markets are driven by technology which makes it easier and cheaper to integrate financial markets into a single market.  The foreign exchange market is a global market that trades 24 hours a day.  Money is digital and moves around the world on electronic networks.  At some point in the future, equity and bond markets will trade 24 hours a day in a single market.  How long it takes to reach that point depends upon technology and politics. Computers will enable markets to become more integrated in the future.  Both artificial intelligence and blockchain will enable financial markets to move away from the exchange-based markets that exist today and be replaced by markets that never sleep and reside in the cloud.  There is no reason why global financial markets shouldn’t become fully integrated in the near future just as regional stock exchanges have integrated into national exchanges in most of the countries in the world. What still needs to be done is for markets to move toward singularity. Politicians in Europe, America and Asia need to provide the institutional framework that will enable the financial singularity to exist.  If politicians fail to create the conditions for integrating national markets into a single international market that operates 24 hours a day, markets will integrate independently of national exchanges. History has shown that existing exchanges rarely lead the way in introducing new technology. Electronic exchanges are born independently of existing exchanges.  NASDAQ grew as a challenge to the NYSE and AMEX in 1971. Instinet, Island, Archipelago, BATS, the Investors Exchange and others grew independently of the major exchanges while dark pools trade hundreds of millions of shares daily.  Yet, in all of these computerized changes, existing exchanges such as the NYSE was an adapter, not a disrupter, and has been forced to play technological catch-up. During the past 20 years, the NYSE has been behind the curve, following technological changes, not leading them, as its share of the trading of NYSE stocks has slowly declined. Twenty years ago, 80% of trades in NYSE-listed stocks were traded on the NYSE. Today only 30% of consolidated trades take place on the NYSE.  More NYSE shares are traded through Nasdaq than on the NYSE, and about 40% of trading is off the exchanges in dark pools. If the stock market in the first half of the 20th Century was 1,000 floor traders trying to out-trade each other, and the second half of the century was 1,000 money managers trying to outsmart one another, the stock market of the 21st century may be 1,000 computer engineers trying to out-program one another. Over the past two centuries, exchanges have lost their advantage of providing price transparency, liquidity and timely execution at a minimal cost.  Bonds, commodities and foreign currency have all migrated from exchanges to over-the-counter computers.  Institutions trade between themselves and the retail market in shares is collapsing as index funds and ETFs continue to grow in popularity. The NYSE and other exchanges have lost their advantages in the market and their very existence is now in question. Given this, it is our prediction that the financial singularity will occur independently of efforts of existing exchanges to merge into a single market.  We believe this will happen in the 2020s, but when and how, we do not know. But even when all this happens, and exchanges disappear, companies will still raise capital by issuing shares to the public, billions of people will still rely upon stocks for their investments, and we will still worry about whether the stock market will go up or go down tomorrow. If you would like to read the full version of this article on the Five Eras of financial markets, please go to: The Five Eras of Financial Markets.