The Company That Paid Dividends in Bars of Gold and Silver 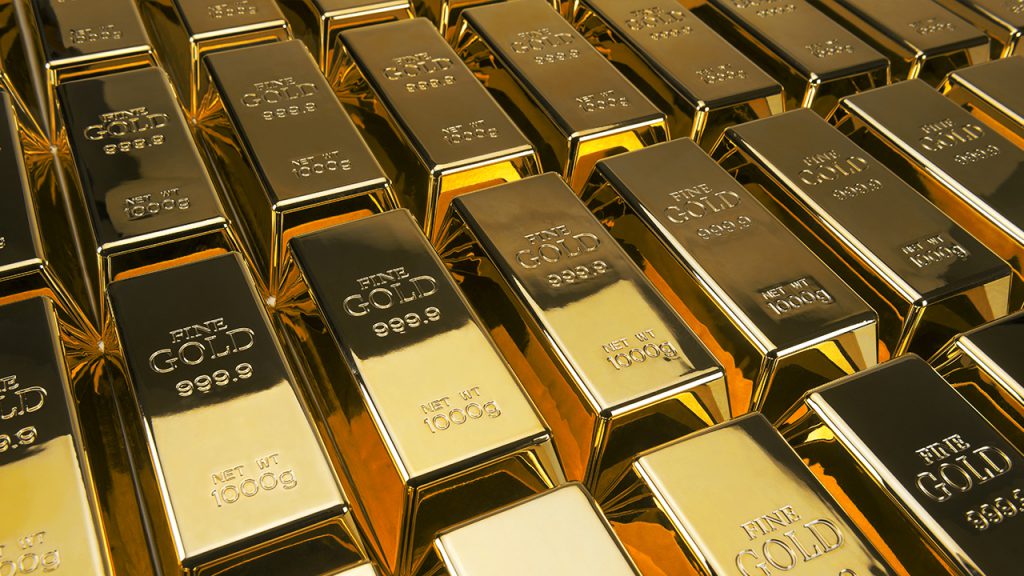 We recently wrote a blog on Tom Moore’s Distillery which along with Park and Tilford and the National Distillers Products Corp. paid dividends in whiskey to their shareholders. Companies are not required to pay out cash dividends, and they can pay out in-kind dividends in any way they want. Back in the 1980s, Ranchers Exploration and Development Corp. paid their dividends in bars of gold and silver!

From Uranium to Copper to Silver

Ranchers Exploration and Development Corp. incorporated in New Mexico in 1954.  The company operated several uranium mines in New Mexico and Utah.  Its principal uranium mine was the Johnny M Mine located near Granta, New Mexico. The company also mined uranium from the Small Fry Mine located near Moab, Utah, and mined cathode copper at its Bluebird Mine near Miami, Arizona. However, two of the company’s mines produced precious metals.  The company conducted placer operations for gold in Alaska, developed the Escalante Silver Mine in southwest Utah and the Revenue Virginius Silver Mine near Ouray, Colorado. During the first ten years of its existence, the Ranchers Exploration mines failed to generate any significant results, but in 1966, the Bluebird Copper Mine began to produce large amounts of copper and the price of the stock shot up from $5 per share in 1966 to $70 per share in 1967. The company used their increased valuation to acquire the Big Mike Corp. and expand its operations. In 1970, the company moved from the over-the-counter market to a listing on the American Stock Exchange where it stayed for the next 14 years. Ranchers Exploration and Development Corp. is another example of a company that made its major move over-the-counter before moving onto an exchange. By 1971, the company’s sales had risen from $400,000 in 1963 to over $15 million in 1971, and to over $30 million by 1978. The company had 2-for-1 splits in 1970 and 1980 and a 3-for-2 split in 1983.
The stock’s next big move came in 1980 after the company discovered silver at the Escalante Silver Mine and the price of silver was pushed to unprecedented heights.  It should be remembered that the Hunt Brothers and their Saudi investors put the squeeze on silver in 1979 and 1980 trying to corner the market and profit from the millions of ounces they had had delivered to them.  The Hunts were able to drive the price of silver up from $6 at the beginning of 1979 to $51 in January 1980 when the price of silver peaked before dropping precipitously to $11 by March of 1980.

Pay Me in Bars of Gold and Silver!