The Collapse of the Creditanstalt Bank 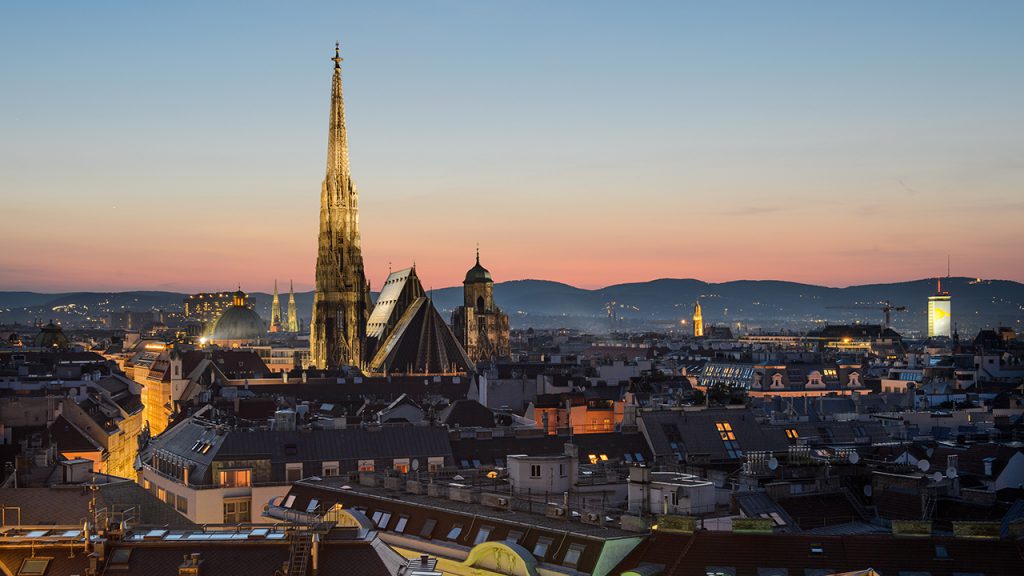 The Growth of the Creditanstalt

The Great Depression Begins in Europe

The crisis proceeded to Great Britain which went off the Gold Standard on September 21, 1931 after its gold reserves shrank from £200 million to £5 million.  Twenty-five countries soon followed in Britain’s footsteps, depreciating their currency against the U.S. Dollar or leaving the gold standard.  By the end of 1931, the Depression was global.  The United States stayed on the Gold Standard until April 1933 when President Roosevelt took the United States off the Gold Standard.  By 1933, the globalized financial system that had prevailed until 1914 was broken and national economies existed almost independently of each other.  It would take another 50 years for the world to recover and return to a globalized economy. It wasn’t so much that the collapse of the Creditanstalt caused the collapse of the global financial economy, but it set in motion a chain of events that revealed the poor condition of European economies and the fragility of the financial system which quickly fell apart and led to the beginning of the Global Depression of 1931-1933.  The principal problem was that no lender of last resort, either domestic or international, stepped in when the collapse of the Creditanstalt first occurred to guarantee the bank’s liabilities and stop the rot from spreading. The fear of another domino collapse of the global economy occurred in 2008 when Lehman Brothers went bankrupt and there was a fear that the larger banks would withdraw credits from General Electric, McDonalds and other global corporations leading to a second collapse in the global financial system.  Luckily, Bernanke, Paulson and Geithner remembered how the lack of a lender of last resort in the Creditanstalt collapse of 1931 had precipitated the failure of the global financial system in the 1930s.  They made sure the collapse of Lehman didn’t create similar problems and prevented a repeat of the Global Deflation of 1931-1933.