The Birth of Electric Cars 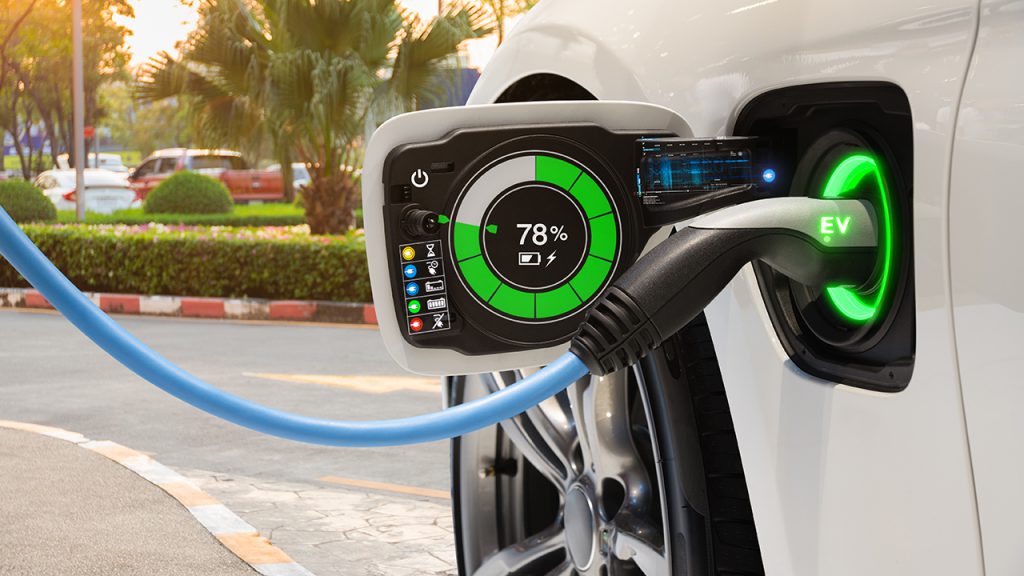 Although, few people may realize it, we may be seeing the first generation of kids that will not need to know how to drive a car. With all the changes that are going on in the automobile industry, this is a distinct possibility. Not since the introduction of cars over 100 years ago has the automobile industry gone through so many changes so quickly. Between electric cars and self-driving cars, automobiles as we know them may not even exist 20 years from now.

The Birth of the Automobile

What was it like in the beginning? What type of companies were born when automobiles were introduced over 100 years ago? When we looked back at the first automobile companies that issued stock in the United States, we found an unexpected surprise, all of the first automobile companies that issued stock in the 1800s were electric automobile companies! Gasoline-powered cars didn’t appear until the 1900s. Tesla is bringing back an old tradition, not introducing a revolutionary change. The first automobile companies to issue stock raised their money at the end of the 1800s. The General Electric Automobile Co. issued stock in 1898, the Electric Vehicle Co., the New England Electric Vehicle Transportation Co. and the Pennsylvania Electric Vehicle Co. issued stock in 1899. In fact, electric autos outsold steam and gasoline-powered cars in 1899 and in 1900. Although we may not realize it, electric automobiles were the preferred means of transportation in the first decade of automobiles. Not only were electric ca rs cleaner than their internal combustion competitors, but they were easier to start. By 1899, the electric La Jamais Contente was the first car to break the 100 kph speed barrier, and Thomas Edison prefe rred an electric car to the overly mechanical internal combustion automobiles, but within a decade, the gasoline-powered car became the clear choice, so what went wrong?
It wasn’t for a lack of ambition that the electric car failed. The New England Electric Vehicle Transportation Co. not only produced electric automobiles but provided a taxi service in Boston; however, the company only lasted from 1899 to 1901. The American Electric Vehicle Co. started out in Chicago, produced eleven different automobiles (see the ad above), and moved to New Jersey to be closer to wealthy customers, but failed in 1902. It wasn’t for a lack of ambition. The Electric Vehicle Co. was founded in 1897 and as other electric vehicle manufacturers went bankrupt, it took over their factories. The company took control of the Motor Vehicle Co. of Elizabeth, NJ, the Pope Manufacturing Co., the Columbia Automobile Co. and the Columbia Electric Vehicle Co. of Hartford, NJ, but went into receivership on December 10, 1907. The company issued over $10 million in common stock, over $8 million in preferred and paid 8% in dividends on the common and preferred in 1899, but as profits failed to materialize, the stock price collapsed.
Ultimately, electric automobiles suffered from several drawbacks, the most important of which was cost. The 1902 Phaeton had a range of 18 miles, a top speed of 14 mph and cost $2000. Electric vehicles did not have the vibration, smell and noise of an internal combustion engine, and unlike gasoline-powered cars, electric vehicles did not require gear changes, which was the most difficult part of driving gasoline-powered cars. Steam cars did not require gear shifting either, but they took 45 minutes to start up. By the 1920s, internal combustion cars were clearly preferable. If you just needed a car to travel around town, an electric car worked fine, but if you wanted to travel between cities, electric cars were clearly inferior. The discovery of Texas crude oil made gasoline affordable to the average driver and over time a network of nationwide gas stations made travel from city to city possible. Originally, internal combustion cars had to be hand-cranked to get them started, but in 1912 an electric starter motor was added to gasoline-powered automobiles making hand-cranking a task of the past. There is a certain irony in the fact that an electric starter motor put an end to the electric car. But the ultimate difference was the price. In 1912, an electric car sold for around $1,750, but a Ford sold for $650 making a gasoline-powered Ford or other car the clear choice.

The Rebirth of the Electric Car

With the rising price of oil in the 2000s and the demand for a more environmentally-friendly automobile, every auto company is striving to create an electric car that can replace gasoline-powered vehicles. Today, electric cars and self-driving cars appear to be the wave of the future. Tesla as a company is worth almost as much as General Motors even though it produces a fraction of the number of cars General Motors produces. Tesla is now producing its Model 3 in an attempt to produce an affordable electric vehicle that the average person can afford. Will Tesla succeed, or will Tesla go the way of the earliest electric car companies ending up in bankruptcy? Only time will tell.