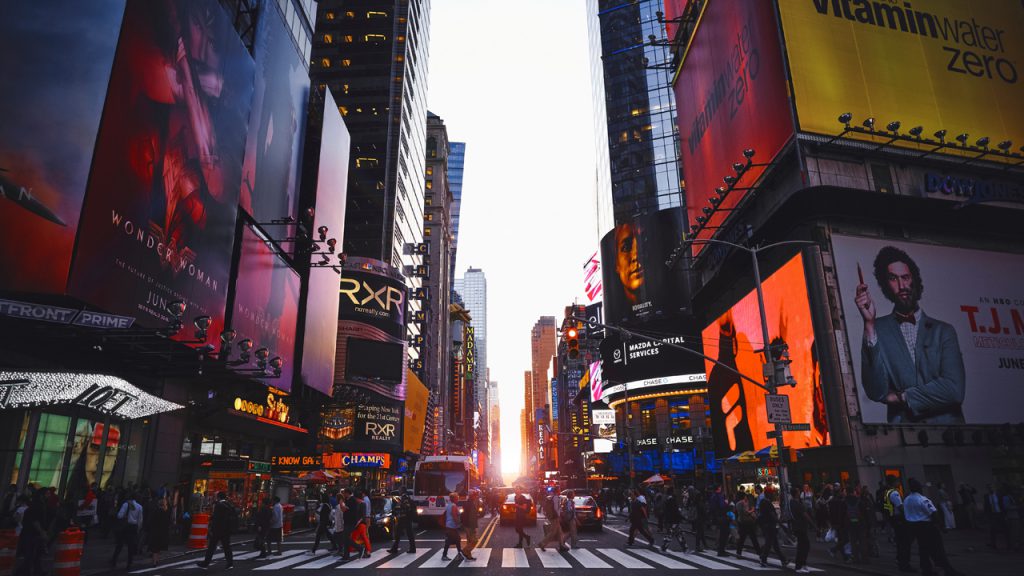 Global financial Data has calculated an index for Emerging Markets that far precedes any indices that are currently available. MSCI’s emerging market index begins in 1987. GFD’s Emerging Market Index begins in 1602. Though few people may realize it, emerging markets are one of the primary reasons why stock markets came into existence 400 years ago.

The British, French and Dutch created monopolies that enabled investors to raise capital for companies that explored Asia. During the 1800s, the British raised capital in London to fund companies not only in British colonies, but in South America and other parts of the world. The French provided funding for companies in its colonies in Africa as did Germany and Belgium. The two biggest engineering projects of the 1800s, the Suez Canal and the Panama Railroad were created by French and American companies that wanted to provide the world with cheaper international travel. By collecting data from London, Paris, Amsterdam and New York, GFD has been able to produce indices of emerging markets that stretch back centuries, not decades.

A Brief History of Emerging Markets

Britain established its first trade monopoly in 1553 when Queen Elizabeth established The Fellowship of English Merchants for Discovery of New Trades to carry out trade with Muscovy. This was followed by companies that were chartered to explore Guinea (1553), Senegal (1588), the Levant (1581), Hudson’s Bay (1670), Africa (1662) and other parts of the world. The most famous English company was the East India Co. which was chartered in 1600. The Dutch established two large companies to explore the world, the Dutch East India Co. (1601) to explore Asia, and the Dutch West India Co. (1621 and 1674) to explore the Americas. The French established several companies to explore the world, but consolidated them into the Compagnie des Indes under John Law in 1719. These companies dominated trading in equities during the 1600s and 1700s, but the two Dutch companies were taken over by the government in the 1790s and the French closed down all joint-stock companies during the French Revolution.

Only the English companies survived the Napoleonic Wars, but in the 1820s, there was an explosion in investment in South American bonds and companies. South American countries had gained their independence during the Napoleonic Wars and needed money. With the prospect of profiting from the silver mines in the Americas, British investors poured money into American stocks and bonds only to see the bubble collapse in 1825.

During the rest of the century, money gradually flowed into British colonies and into South America. The world was at peace between 1815 and 1914 and this freed up capital to invest not only in Europe, but in the rest of the world as well. Although the majority of this capital was invested in Europe or the United States, British capital funded railroads, banks, mining companies, tea and rubber plantations, utilities, cables and canals throughout the world. Two of the largest projects were the Suez Canal built by the French and the Panama Railroad built by the Americans. Both of these projects enabled international trade to speed goods around the world. There were various investing booms that struck emerging markets, one of the largest of which was the South African mining stock boom, which occurred when gold was discovered there in the 1890s with South African shares trading simultaneously in London, Paris and Berlin. Over 1000 companies from emerging markets traded in London between 1815 and 1914.

The second step was to collect data on emerging market companies that listed in either London or New York before the 1980s. Using this data, we were able to calculate national indices based upon companies that operated in emerging markets. Some countries such as South Africa, Malaysia or India had over 100 companies whose shares traded in London, allowing us to calculate reliable indices, while other countries only had a handful of companies that listed in London. We collected data on prices, shares outstanding and dividends so we could create price and return indices that were market-cap weighted. Included in the GFD Indices are several hundred composite and sector indices, both price and total returns which aggregate data for individual countries using the data on companies from London and New York between the 1700s and 1980s.

The 26 emerging markets can be added to the 24 developed markets to give a total of 50 countries in GFD’s developed and emerging market indices. Although we have data for other countries that we could have added to the global indices, the remaining countries were either too small or provided too little history to justify being included in GFD’s indices. Since the indices are market-cap weighted, the addition of a country that has less than 1% of the total market cap would have had very little impact on the returns for that index. Therefore, we found no reason to add more countries to the GFD Global Indices and limited the indices to the 50 countries we have chosen. Figure 1 compares the relative performance of developed and emerging markets since 1792 and as can be seen, developed markets represent such a large share of the total market capitalization that the two indices track each other very closely.

Returns to Developed and Emerging Markets

A comparison of Developed and Emerging Markets over the past 400 years is provided in Table 1.

Table 1. Annual Returns to Developed and Emerging Markets 1800 to 2018

Since FTSE and MSCI provide only 30 years of history on emerging markets, it is difficult to make any more than a limited comparison of the returns of emerging market indices from GFD, MSCI and FTSE, but Figure 2 makes this comparison. The three sets of indices track each other very well providing us confidence that the historical data before 1987 is a reliable indicator of returns.

This was not the case after 1914 when restrictions on capital flows and the growth of domestic stock exchanges allowed returns in developed markets and emerging markets to strike different paths. Developed markets outperformed emerging markets during the 1920s bull market, between 1950 and 1969 when Europe recovered from World War II, between 1981 and 1987 when the developed world recovered from the Oil Crisis of the 1970s, and during the internet bubble of the late 1990s. Developed markets have also outperformed emerging markets since the end of the Financial Crisis in 2009. Without GFD’s Developed and Emerging Market indices, it would be impossible to do any of this analysis before 1987.

Figure 5 compares the relative performance of Asian, African and American Emerging Market shares between 1914 and 2018. The outperformance of African stocks in the early part of the century was mainly due to South African gold stocks which attracted capital to its mines. Since 1960, American stocks did well relative to the rest of the Emerging markets. Asian stocks have been the clear underperformers during the past century.

Table 2 gives details on the bull and bear markets that occurred in emerging markets over the past 420 years. The bull and bear markets in the 1600s only represent two companies, the Dutch East India Co. and the Dutch West India Co., and should be taken with a grain of salt. The largest increase in the index occurred between 1696 and 1720 when French East India Co. shares skyrocketed during John Law’s promotion of the Compagnie des Indes in France. This was followed by a 97% decline between 1720 and 1726, but as in the 1600s, since there were so few companies in the index in the 1700s, the bull and bear markets should not be taken as indicating broad trends in emerging market shares.

Should portfolio managers and individual investors put their money in developed markets or in emerging markets? The problem with answering this question is that until now, there was insufficient historical evidence to provide an accurate comparison of the two markets. Although historical data on developed markets is readily available, historical data on emerging markets is difficult to come by. MSCI has calculated its World Developed index since 1969, its Emerging Market index since 1987 and its Frontier Market index since 2002, but data prior to those dates is unavailable.

The data show that historically developed markets have outperformed emerging markets and displayed lower volatility in their returns. But will this fact continue in the future? Emerging markets are getting more liquid and are growing in size. Although emerging markets represent less than 20% of global stock market capitalization, their share will grow.

GFD provides hundreds of indices on emerging markets which are not available anywhere else. This blog has shown some of the ways GFD’s global indices can help analysts understand the performance of developed and emerging markets in the past in order to discern their relative growth in the future.