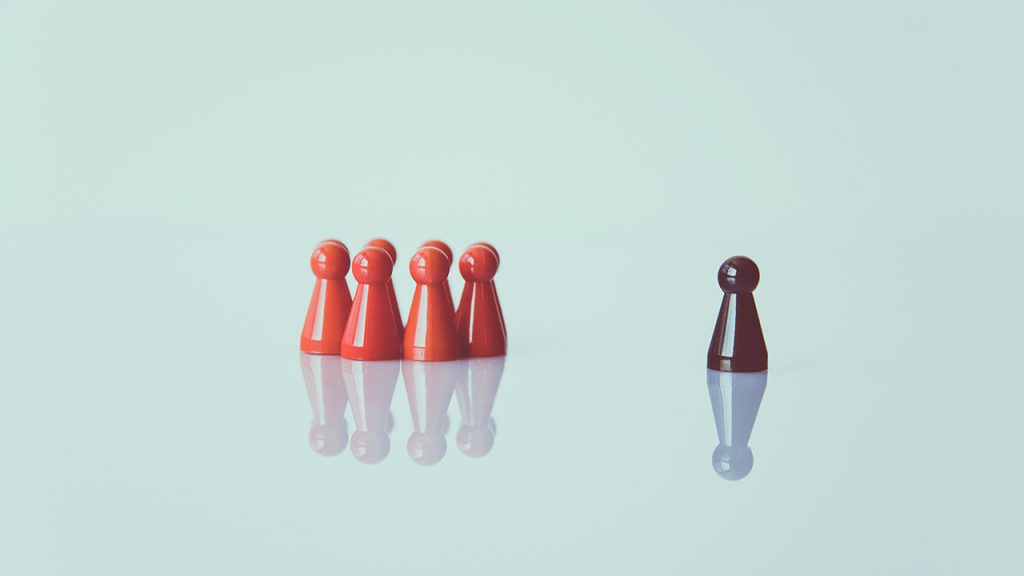 Global Financial Data has collected data on the London Stock Exchange and the United States stock exchanges as well as data on individual companies over the past 400 years. This data covers all the major companies that have listed in London, New York, Paris and Amsterdam during the past four centuries. This data provides us with a fascinating glimpse into how global leadership has changed over the past 400 years. GFD has put together a table that provides information on what was the largest company in the world in each decade since 1602 and the total capitalization of that company. The results tell us a lot about how the global economy has evolved over time.

Between 1600 and 1850, two companies dominated global stock markets, the Dutch East India Company during the seventeenth century and the Bank of England from 1730 to 1860. After that global leadership rotated from one company to another every few decades, first to the London and North Western Railway, then to Standard Oil, then to AT&T, then to IBM. During the past 30 years, no company has dominated the top spot for more than a few years. The domicile of the largest company has changed along with global leadership. The Netherlands dominated the seventeenth century, England the eighteenth and nineteenth centuries, and the United States the twentieth century. All market cap values have been converted into US Dollars. Before 1792, the US Dollar didn’t exist, so values were calculated in British Pounds and converted into US Dollars at the rate of 4.60 US Dollars to the British Pound. In 1602 the market cap of the Dutch East India Company was less than $3 million, but it grew to $10 million by 1640. During the brief bubble of 1720, the Compagnie des Indes grew to $220 million in market cap, making it twice the size of the South Sea Co. which grew to $101 million in 1720. No company was to breach $200 million until 1880 when the London and North Western railway reached a market cap of $260 million. The first billion-dollar company was Standard Oil, which was briefly worth $1 billion in 1913 before the U.S. government split it up into over 30 separate companies (see the article, “The First Billion Dollar Company”). General Motors became the first company to be worth $10 billion in 1955 (along with E. I. du Pont de Nemours & Co. while Standard Oil and AT&T followed in 1956). Nippon Telegraph and Telephone became the first $100 billion company in 1990 during the Japanese stock bubble, and in 2018, Apple and Amazon are reaching for $1 trillion. Who will win?

The Bank of England

The Compagnie des Indes was reorganized after the bursting of the bubble and continued to operate successfully until the end of the 1700s. The South Sea Co. never found any profitable ventures and invested its assets in British government bonds (see the article “The South Sea Company – the Forgotten ETF”). The British East India Co. began running India after the Carnatic Wars with France. The true beneficiary of the bursting of the bubble was the Bank of England (see the article “The Bank of England – Safe for Widows and Orphans”), which reigned supreme in London for the next 150 years. Central banks of other countries, such as the Banque de France and Bank of Ireland were the largest companies in their countries, but all were smaller than the Bank of England. Between 1730 and 1860, Depending upon market conditions, the Bank of England ranged in size from 12 million British Pounds to 32 million British Pounds ($60 million to $150 million). However, the Bank of England was only able to maintain its reign for so long. The railroad bubble of 1845 laid the foundations for the industry which would dominate the stock market during the rest of the nineteenth century.
The Bank of England, 1698 to 1945

The London and North Western Railway

After the collapse of the railroad bubble of 1845, railroad companies in England merged with one another to control costs and raise prices. The largest railroad agglomeration was the London and North Western Railway which comprised the Grand Junction Railway, the London and Birmingham Railway and the Manchester and Birmingham Railway. The railroad continued to acquire other railroads in Lancashire and the Midlands making it the largest company in the world in 1865. The core of the line connected London to Birmingham, Liverpool and Manchester. At its peak before World War I, the company employed over 100,000 people. After 1900, the profitability of all the railroads in England started to decline. In 1923, the British government amalgamated all the British Railways into four main lines with the London and North Western Railway becoming a component of the London, Midland and Scottish railway. In 1945 and 1946, the Bank of England and all the English railways were nationalized, and the two companies that had dominated the global economy from 1720 to 1900 became the property of the British government.

The Rise of Standard Oil

In 1900, global leadership moved to America. In 1898, for the first time, the market cap of American companies exceeded the market cap of British companies. American railroads listed not only in New York, but in London, Paris, Berlin and Amsterdam. But it wasn’t a railroad which became the largest company in the world in 1900, but an oil company, Standard Oil. The interesting thing about Standard Oil is that until 1920, it wasn’t even traded on the New York Stock Exchange, but the company and all the subsidiaries that were spun off from Standard Oil in 1913 were traded over-the-counter. Rockefeller and others owned a large portion of the shares and until the company had to raise more capital in 1920 by issuing Preferred shares, Standard Oil found no need to list on the New York Stock Exchange. Standard Oil became the first billion-dollar company in 1913 before it was broken up into Standard Oil of New Jersey and over 30 constituent companies. Nevertheless, in 1920, Standard Oil of New Jersey was still the largest company in the world.
ExxonMobil (Standard Oil of New Jersey) 1882 to 2018

The Era of Musical Chairs

Global Leadership in the Twenty-First Century

What will the largest companies be in the twenty-first century? Two companies dominated the top spot in the nineteenth century, the Bank of England and the London and North Western Railway. During the twentieth century, a small number of American companies traded off the top spot between each other with Standard Oil/ExxonMobil, AT&T and IBM dominating the field. During the past few decades, however, leadership has constantly shifted and in 2018, Apple’s reign is being threatened by Amazon which some time in the near future may gain the top spot. Will America be able to dominate the global stock market for the rest of the century? Will Tencent, Alibaba or another Chinese firm become the biggest company by market cap? Will a new bubble propel companies past the $1 trillion mark? Only time will tell. 400 Years of Global Leadership