Finance and Transports in Britain in the 1800s: From Countercyclical to Benchmark 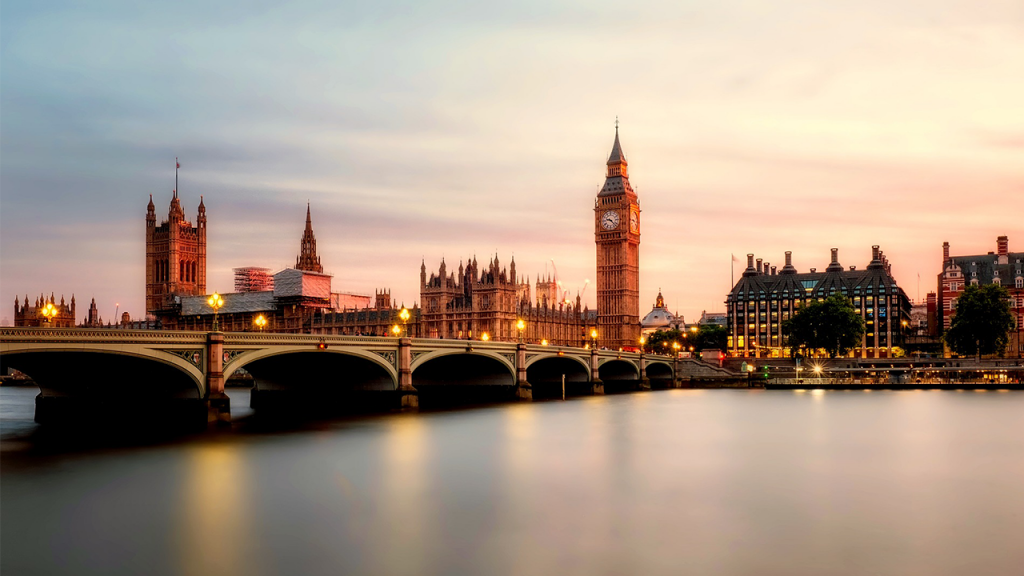 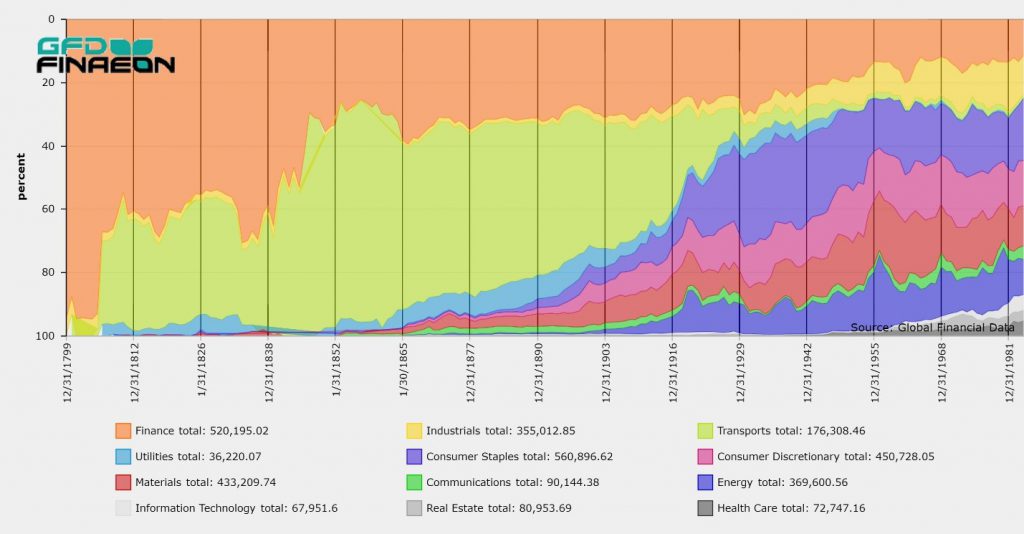 Figure 1.  Shares of Stock Market Capitalization by Sector in the United Kingdom, 1800 to 1985

Transportation stocks went through four bubbles in the late 1700s and early 1800s.  The first was the Canal Bubble of 1793.  Canal stocks were issued in limited quantities to shareholders in the Midlands and the stocks were not really traded in London, so very little data exists on the price movements that occurred during the Canal Bubble; however, we do have data for some of the larger stocks, such as the Birmingham Canal, which shows that many of the stocks quadrupled in price before sinking back to par after the bubble ran its course. The second canal bubble occurred between 1806 and 1810.  Luckily, we do have data on this bubble, at least the last three years of it. Canal stocks rose 65% between 1807 and 1810 before giving back all of the gains over the next five years.  A third canal bubble occurred after the Napoleonic wars ended in 1815 and capital flowed to the canals to help rebuild the country.  Similar bubbles in South American stocks and mining stocks also drove the market bubble in 1824 before stocks collapsed in 1825.  Many of the South American mining stocks lost almost all of their value in the 1825 crash and South American countries that issued bonds in London ended up defaulting on their loans. The Railway Mania of the 1840s was the final transportation bubble of the 1840s.  Hundreds of new railroads were registered and capital flowed into the new iron roads.  The growth of the railroads came at the expense of the canals which declined in price while the price of railroads rose.  Railroad companies used every technique they could think of to raise capital, issuing partial shares to lower the price and issuing preferred shares that received dividends before the ordinary shares got paid.  Shares were issued at £100 par which was equal to a year’s salary for some people in the 1840s.  So lowering the price of shares by dividing them into halves, fourths, tenths or even sixteenths enabled small investors to benefit from the Railway Mania and helped railroads to raise capital. The size of the transportation sector tripled between 1838 and 1846 rising to £60 million in market capitalization. When the Railway Mania ended in 1845, the railroads spent the next two decades picking up the pieces of their mad dash for capital.  Fractional shares were converted into whole shares, smaller railways were taken over by larger railways, and shares that were below par were converted into full par shares through reverse splits.  Shares in auxiliary railroads were converted into shares in the main company. After 1850, no more bubbles occurred in transportation stocks as the focus turned to consolidating the UK’s railways, not creating new ones. By the 1860s, the London and Northwestern Railway was not only the largest stock by capitalization in the United Kingdom, exceeding the size of the Bank of England, but the largest corporation in the world. The London and Northwestern held that title until the 1890s when Standard Oil became the largest corporation in the world.  Railroads continued to consolidate until World War I, merged into four railroads in 1923 and were nationalized in 1946.

One Hundred Years of Railways

Railway stocks not only transformed the stock market in the United Kingdom, but the rest of the world. In the United Kingdom, United States, France and other countries, railways attracted so much capital in the 1830s and 1840s that railways completely dominated trading in those countries.  Railways were able to increase dividends dramatically as they grew, and shareholders saw the opportunity for long-term capital gains, not just steady dividends. In some ways, stock markets never recovered from the Railway Mania of the 1840s.  Railway companies realized they could use aggressive techniques to take over other companies and expand their operations in a way that finance companies could not.  Shareholders got the taste for capital gains and began focusing on buying companies that would not only pay rising dividends, but which would rise in price as well.  The hundred years between the collapse of the Railway Mania in 1846 and the nationalization of the railways in Britain in 1946 was a century in which railways dominated the stock market in the United Kingdom.  No industry will ever play as prominent a role in the British economy again.