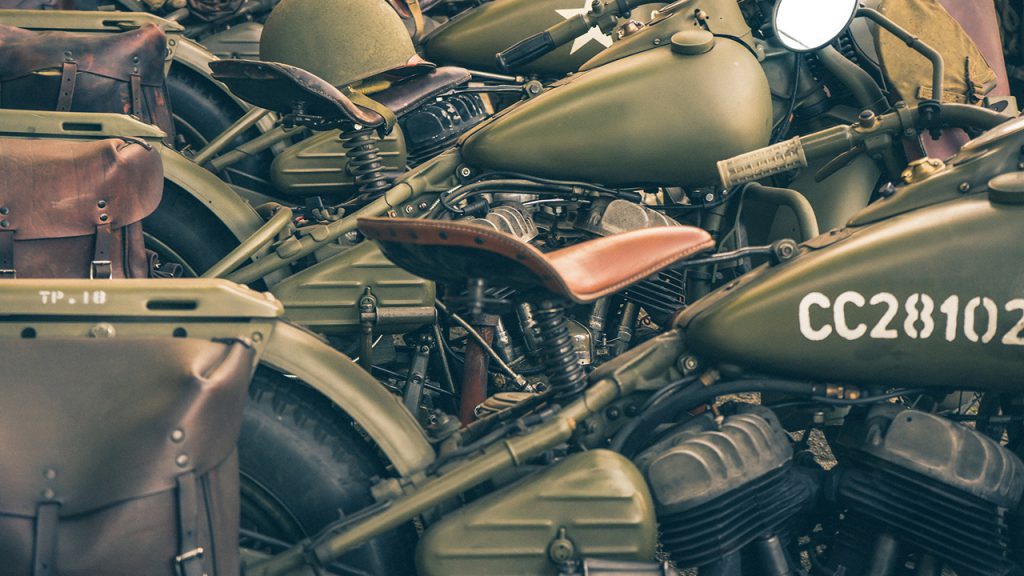 Yields on United States 10-year bonds rose above 3% at the beginning of January 2014. The yield on the 10-year had reached its lowest point in history in July 2012 at 1.43% as a result of the Fed’s policy of Quantitative Easing. Since then yields have doubled as markets have incorporated expectations of Fed tapering the purchase of U.S. Government securities.

What will happen in the United States when tapering and quantitative easing come to an end? How high could interest rates rise? Could interest rates move up from 3% per annum to 3% per quarter, revisiting the levels of 1981? When the yield on US 10-year Treasuries hit 15.84% in 1981, as seen in the chart below, mortgage rates hit 18.63%. And it was not uncommon during this time for home loans to be as high as 20%! Imagine a 20% APR on your mortgage. This would make a standard $3,000 monthly payment of 2014 rise to $12,000 per month. There are eerie parallels today with the experience of World War II when the yield on US 10-year bonds also fell below 3%. Bond yields had fallen below 3% in 1933 as a consequence of the Great Depression, but the government kept interest rates below 3% until the 1950s to reduce the cost of funding World War II. The Treasury pledged to keep the interest rate on Treasury bills at 0.375% or below while the United States was at war. Interest rate repression is nothing new for the Fed.
The problem with the Fed’s World War II policies was that interest rate repression eventually led to inflation of 14% in 1947 and 8% in 1948, making real interest rates negative. To stop this, the Fed put pressure on the Treasury to allow interest rates to rise to their market level, which the Treasury finally did in 1951. As you can see in the graph above, interest rates rose for the next thirty years.

The ABCs of HyperINFLATION

What about a 3% per month increase in interest rates? That works out to 42% per annum. Although interest rates have never been that high in the United States, they have hit those levels in other countries. The yields on 3-year bonds in Mexico were over 50% back in the 1990s as is illustrated below. Other countries, such as Argentina, Brazil and Chile (the ABCs of hyperinflation) have seen similar interest rate levels.
Interest rates at these levels can only occur because of inflation. The problem is that as inflation rates rise, bond yields become more unstable and unpredictable. Consequently, the maturity of debt instruments shrinks as uncertainty increases. Annual interest rates become meaningless, and the maturity of debt shrinks to months, weeks, days or in extreme cases, even hours. Interest rates even hit 3% per week in Germany during its hyperinflation. In 1923, the interest rate charged at the Berlin Stock Exchange in October 1923 hit a high of 7950%, the equivalent of 9% per week. One of the worst cases was Brazil in 1990 when interest rates hit over 3% per day!
Don’t get me wrong, I’m not saying that Payday loans will someday be considered a bargain, or that they will soon become as popular as Starbucks, but regardless of which way interest rates head, there is reason to be concerned about the ultimate consequences of the path we have embarked upon.