An Index for the First Two Centuries of Stock Markets 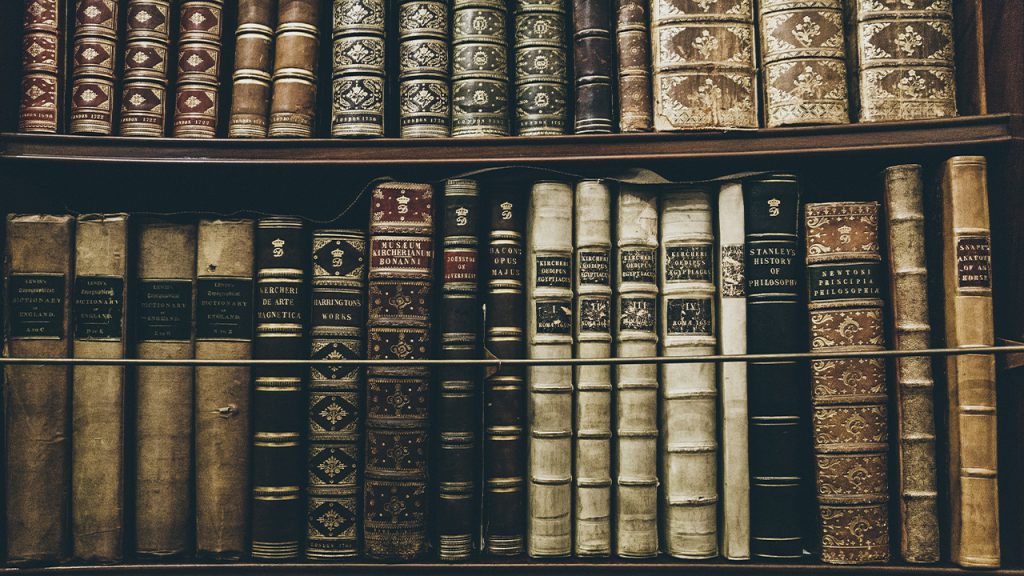 Global Financial Data has produced indices that cover global markets from 1601 until 1815 as a first step toward creating a World Index that provides data on equities from 1601 until 2018.  As we have discussed in another blog, “The Fifth Financial Era: Singularity,” you can divide financial market history over the past 400 years into four eras of Monopolies and Funds (1600-1815), Globalization (1815-1914), Regulation and Nationalization (1914-1981) and the Return to Globalization (1981-). At some point in the near future, global markets should move toward singularity in which a single market for stocks and bonds operates over the entire planet. It cannot be understated how much equity markets were transformed between the 1700s and the 1800s.  Before 1815, financial markets were primarily geared toward issuing government equities and bonds to investors who wanted consistent, reliable dividend and interest income from their investments.  During the 1700s, few investors saw equity markets as a way of generating capital gains by allocating money to new industries. In fact, what differentiates equities in the 1600s and 1700s from the two centuries that followed is the lack of capital gains and investors’ almost total dependence on dividends as a source of return.

The First Financial Revolution occurred in the early 1600s when the Dutch West India Company, the Dutch East India Company and the English East India Companies were established.  The Dutch East India Company was founded in 1601 and continued until it ceased operations in 1799.  The Dutch West India Company was established in 1621, went bankrupt in 1674 after losses during the Anglo-Dutch War, and reorganized as a new Dutch West India Company in 1674. The English East India Company was established in 1600 and continued in existence until 1874. Before 1600, merchants had formed “shares” in voyages that ships made to the far east, but the innovation that occurred in 1600 was to vest ownership in a single company, and not in individual voyages.  This provided economies of scale and allowed capital from one voyage to be reinvested in other voyages.  Shares in these companies were traded at London coffee houses and on the exchanges in Amsterdam and Paris. Of course, many international corporations existed in the 1600s, but few were of sufficient size to enable shares to be traded on a regular basis.  In the 1500s, English companies were established enabling the British to trade with Guinea, Senegal, Russia and the Levant, but most of these companies were too small to create a financial market for their shares. What is important about the First Financial Revolution was that it established the principal of founding corporations that could issue shares which did not expire. Shareholders could buy and sell their shares to others, and receive dividends if the company were profitable. A second wave of incorporations occurred in the 1690s.  In the Glorious Revolution of 1688 English parliamentarians overthrew King James II and established a constitutional monarchy in England. This not only brought a Dutch ruler to London, but also brought Dutch capital and Dutch financial knowledge. The Phipps treasure-seeking expedition of 1687-1688 paid a 10,000% dividend to shareholders encouraging other corporations to be established. In 1694, the activity in stocks in London was sufficiently large that John Houghton wrote articles on share trading and published a list of the prices of shares traded in London. In January 1698, the Course of the Exchange began its regular bi-weekly publication which lasted into the 1900s. The Amsterdamsche Courant published Dutch share prices fortnightly beginning in 1723, and Les Affiches de Paris began publishing the price of shares traded in Paris in 1745. Between these three publications, we have been able to put together data on share prices from 1601 until 1815. The 1600s and 1700s were a period of almost continual war in Europe and the debt of the English, Dutch and French rose as a result. Governments in the Netherlands and Great Britain began issuing debt that had longer maturities, in some cases creating annuities that provided annual payments as long as the bondholder was alive.  These debt instruments eventually were converted into perpetuities which never matured just as shares in the East India Company and the Bank of England never matured.  Given the choice of obtaining a perpetuity that paid a fixed yield from a government or variable dividends from a corporation, most investors chose to invest in the government security. Because of its consistency in payment, Britain was able to increase its debt to twice its GDP by 1815 while the yield on government debt fell from 8% in 1701 to 3% in 1729 when the annuities were introduced. Between 1688 and 1789, British government debt grew from £1 million in 1688 to £244 million in 1789 and £745 million in 1815.  During that same period of time the market cap of British shares grew from £1 million in 1688 to £30 million in 1789 and £60 million by 1815.  The market cap of shares, which was equal to outstanding government debt in 1688 shrank to less than 10% of government debt by 1815. Although the number of available bonds and shares was limited, the market was global. In the 1780s, government debt from Spain, Austria, Russia, Sweden, France and Great Britain all traded in Amsterdam. But the Napoleonic wars led to default by all of these countries except Great Britain. By 1800, the Dutch West India Company and Dutch East India Company as well as the French East India Company were all driven into bankruptcy.

Returns to Stocks and Bonds

Table 1 shows the returns to stocks and bonds in France, the United Kingdom, the Netherlands, the United States and the world from 1602 until 1815.  Unfortunately, the years covered by each country differs so direct comparisons between the returns to stocks and bonds in different countries is difficult.  What is obvious is the overall lack of capital gains. Almost all of the return came from dividends for stocks and interest for bonds.   For the most part, annual price changes were negligible.  The default by France and the Netherlands on their government bonds affected the total returns to bondholders who received only one-third of the bonds’ face value during the refunding.  Although the reorganization of United States debt in 1790 imposed losses on bondholders, the impact was smaller and bond prices recovered after the conversion providing a positive return to bondholders. Bankruptcies by the French and Dutch East Indies companies led to losses to shareholders. This is one of the key differences between stock markets before 1815 and stock markets after 1815: the lack of capital gains.  Almost all of the return to investors came from dividends. Moreover, during those two centuries, most new capital flowed into government bonds, not corporations. The few shares that did exist were in companies directly backed by the government. The Canal Mania of the early 1790s changed this.  It was followed by a second canal mania in the 1810s, the Latin American and mining bubble of the 1820s and the railway mania of the 1840s. After 1815, financial markets began to depend upon transportation companies that were independent of the government.  Instead of there being a handful of companies, investors could choose from over 100 companies in Great Britain and the United States to invest in.  In the 1830s, Germany, France and other European countries offered investors the chance to profit from railroads that were built to link the metropolises of Europe together.

The Period of Monopolies and “the Funds”

The bonds that were issued by the British government was known as “the Funds”, and the period from 1600 to 1815 differed from the period after 1815 in several important ways. 1.    There were only a handful of companies available to investors before 1815; after that, there were hundreds. 2.    Most of the companies that existed before 1815 were tied to the government, not private corporations that developed new industries. 3.    Before 1815, almost all of the return came through dividends, but after 1815, capital gains became increasingly important to investors. 4.    During the Napoleonic Wars, outside of England, national government bonds almost all defaulted on their debt and corporations went bankrupt. 5.    Before 1815, government debt grew dramatically while the market cap of equities changed little.  After 1815, these trends reversed and government debt declined relative to GDP while the market cap of shares increased dramatically. The lack of any major wars between 1815 and 1914 freed up capital that was used to build the infrastructure of the world. Although the first stock markets were established in 1600, stock markets as we know them today weren’t really established until the 1800s when shares in hundreds of corporations became available to investors.  The performance of shares after 1815 will be covered in a future blog.