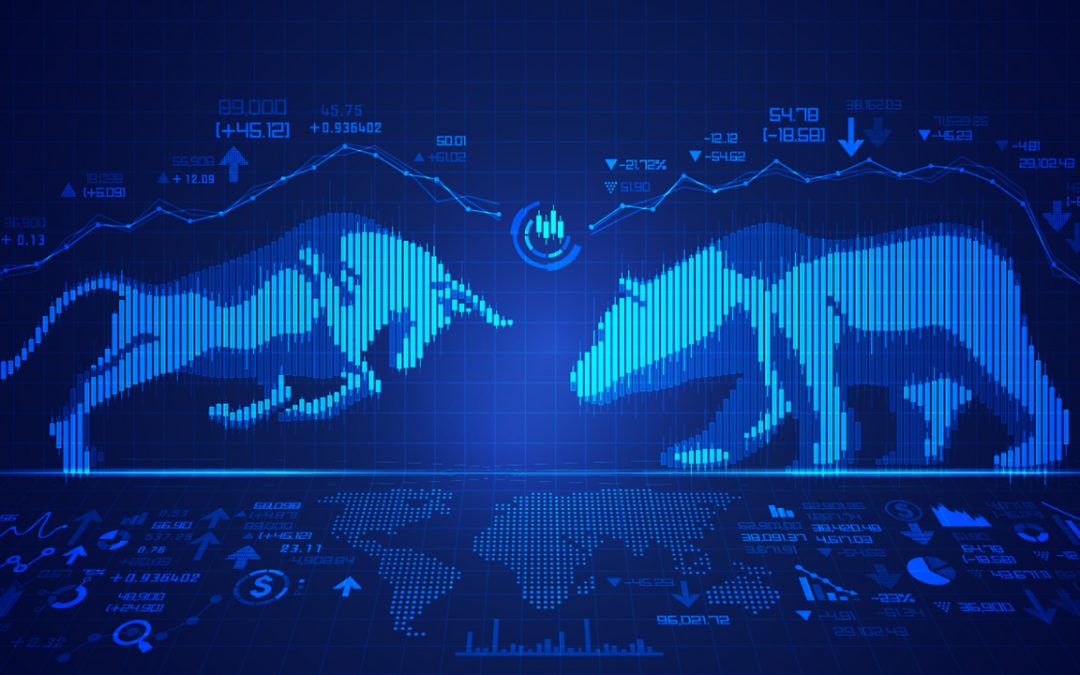 Global Financial Data has collected extensive data on stocks from the United States and the United Kingdom covering over 400 years.  With this, GFD plans to generate indices that cover the history of the stock market from the incorporation of the Dutch East India Company in 1602 to the current market in 2018.  GFD will provide a general index, sector indices and size indices.

Standard and Poor’s has three size indices for the United States with 500 shares in the large cap index, 400 in the midcap and 600 in the small cap. The 500-share index was introduced in 1957 and was meant to represent all of the actively-traded stocks on the New York Stock Exchange.  Stocks on the American Stocks Exchange were mostly excluded.  As the American market grew and shares began trading actively on NASDAQ, S&P saw a need for a new index. The 400-share Midcap was introduced in 1981, and the Small Cap Index was introduced in 1994.  The proper weights for the three size indices was not calculated when the indices were introduced, so the S&P 500 Composite represents a disproportionate amount of the total market capitalization as is illustrated below.

The idea for a small cap index was introduced by Russell in 1987 and the data was extended back to 1978. Russell has 1000 stocks in their large cap index and 2000 in their small cap index. However, this creates an even greater imblance for the large cap stocks since the Russell 1000 represents about 92% of the total market cap in the United States and the Russell 2000 represents about 8%. Realizing that this allocation creates such a large imbalance Russell now calculates an index for the top 50 (39% of the market cap of the 3000), the top 200 (65% of the market cap) bottom 2500 (19% of the marke cap), and so forth.

By contrast, the FTSE UK indices have 100 stocks in the Large cap Index, 250 stocks in the Midcap and the next 370 stocks in the Small Cap.  By our calculations this gives about 79% of total stock market cap to the FTSE-100, 16% to the FTSE-250 and 5% to the remaining stocks.
Of all of these allocations, the Morningstar approach of 70% Large Cap, 20% Midcap and 10% Small Cap seems the most logical, but how do you put it into practice?

The best solution is to determine a ratio of the number of stocks in each category.  Our research has shown that a golden rule possibly exists for the different groups by size.  Our rule is the 10-20-30-40 rule.  The top 10% of the stocks by number are Blue Chips, the next 20% are large caps, the next 30% are midcaps and the bottom 40% are small caps.  A stock index that included 1000 stocks would include 100 Blue Chips, 200 Large Caps, 300 Midcaps and 400 Small Cap Stocks.  The Blue Chips and Large Caps can be combined to create a single Large Cap group.

Allocations of the Sectors

After we summed the market cap for each group, we divided the market cap of each group by the market cap of all the stocks in the population to determine what the ratios of the different groups were.  The results of our analysis are provided below.  What is interesting is how closely the percentages for the Large cap, Midcap and Small cap compare over the 300 years of data that is used from the United States and the United Kingdom. 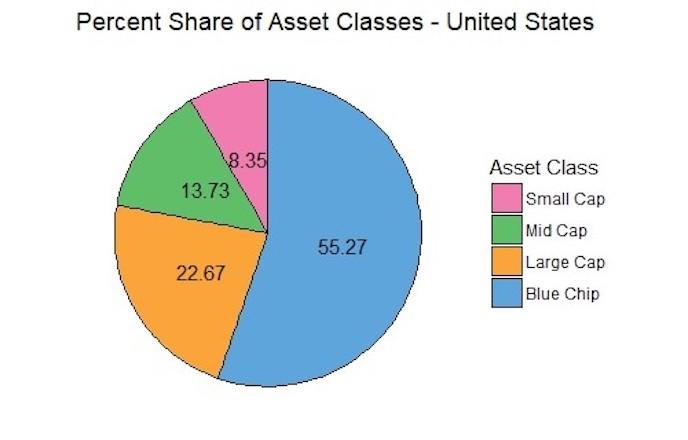 The result is five size indices which can provide useful information to investors.  The Blue Chip stocks provide about 60% of the total market cap, the Large Caps 20%, the Midcaps 12% and the Small Caps 8%.  As the number of stocks changes over time, or the number of stocks varies from one exchange to the other, these ratios can be used to create useful indices that provide contrasting behavior between the different size indices.

GFD’s size indices will be based upon Taylor’s Golden Rule, and we recommend that other index creators begin using this rule as well.