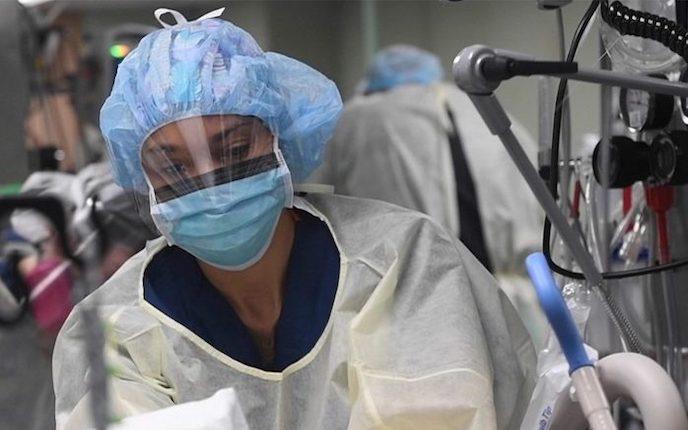 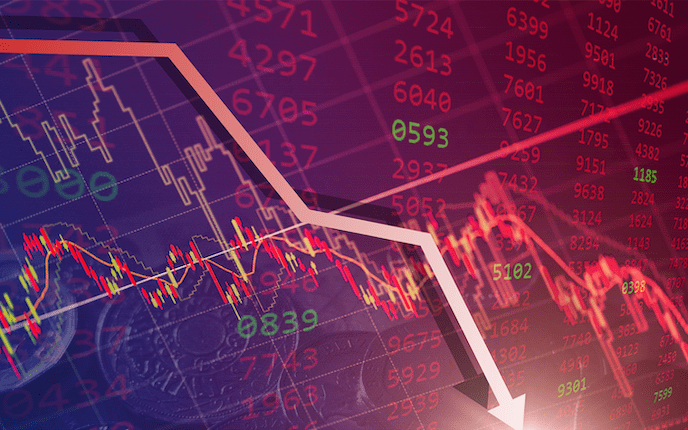 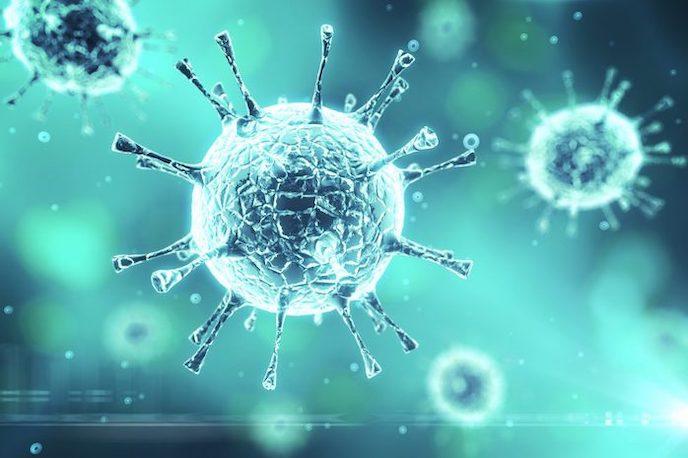 The Grand Junction Canal Co.: Three Bubbles for the Price of One 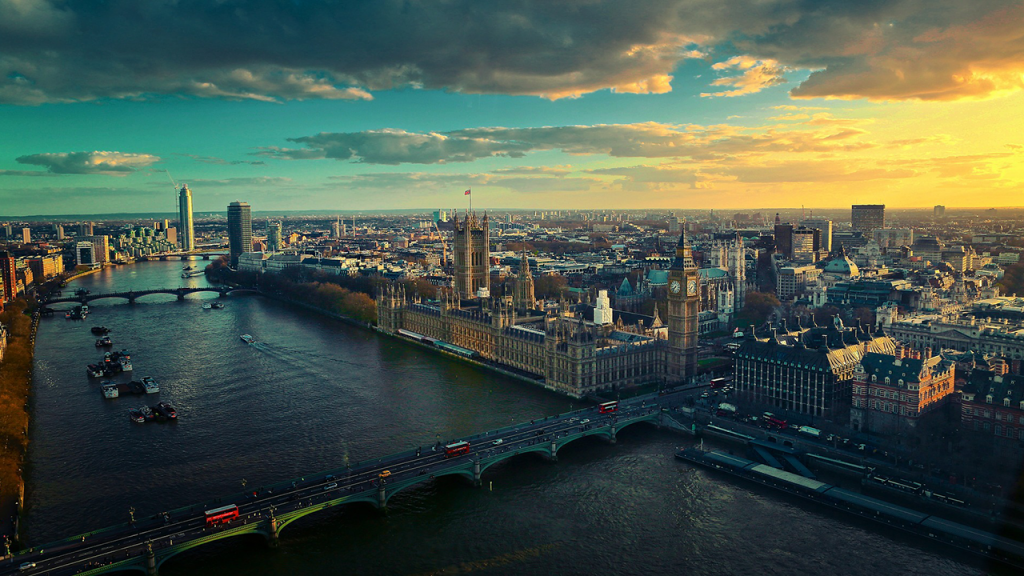 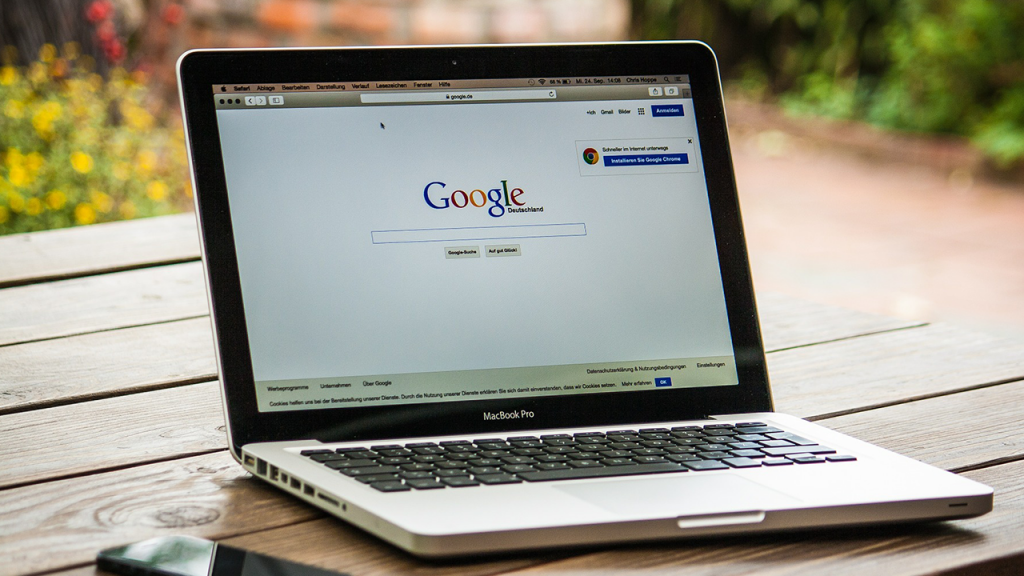 Was the Financial Crisis of 33 AD the First Case of Quantitative Easing? 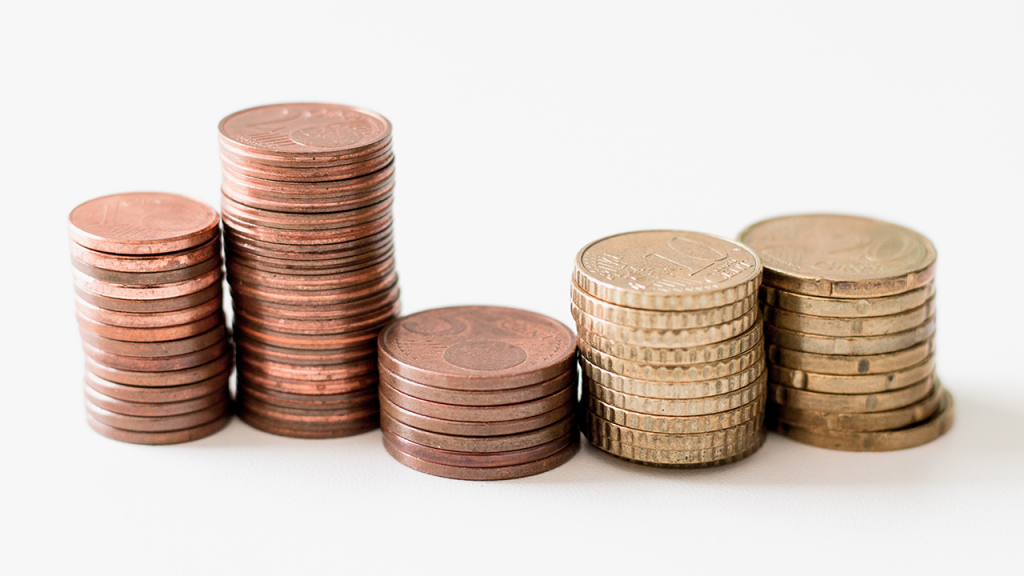 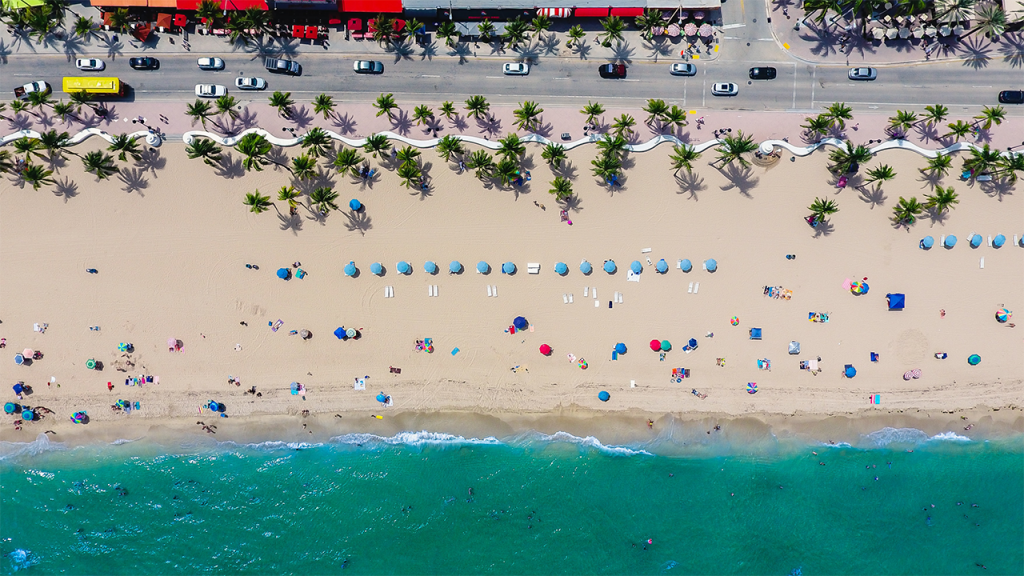 The Florida Land Bubble of the 1920s has been hailed as a precursor both to the Stock Market Bubble of the late 1920s and the real estate bubble of the 2000s. Unlike the stock market crash of 1929 or the real estate bubble of the 2000s, there is insufficient evidence for the price fluctuations, so most of the data are anecdotal. One of the stories, possibly apocryphal, that illustrates the impact of the Florida land boom was this story. An elderly man in Pinellas County was committed to a sanitarium by his sons for spending his life savings of $1,700 on a piece of Pinellas property. When the value of the land reached $300,000 in 1925, the man’s lawyer got him released to sue his children. Global Financial Data has data on just such a candidate: The Land Company of Florida. Although it doesn’t track the rise in Florida real estate prices, the company was formed in 1924 and does track the fall in real estate prices that occurred. The Florida Real Estate Bubble was the most egregious example of a trend that had started during World War I. The commodity inflation of World War I encouraged many farmers to borrow against their farms and buy additional property anticipating further increases in both food and real estate prices. This led to a general increase in real estate prices during the 1920s throughout the United States before foreclosures started becoming more common in the late 1920s, culminating in the massive foreclosures of the 1930s caused by the Dust Bowl and Depression. In the middle of this real estate boom was the Florida bubble. In the 1920s, Americans had more money, more leisure time, were more willing to speculate, and were able to use their automobiles to travel to Florida and other places creating markets that hadn’t existed before. All of these factors enabled Florida to take advantage of these trends to promote the Florida land boom. The Florida Legislature in 1924 passed laws prohibiting state income and inheritance taxes to convince wealthy visitors to make Florida their permanent residence. Land developers then promoted real estate by building cities where none existed before. The most spectacular developments were in Southeast Florida where Henry Flagler’s railroad caused direct access to New York City. Other factors attracting investors was the influx of motorized tourism which brought both rich and poor visitors, and the rum runners who were able to bring in alcohol from Nassau and Grand Bahama to help visitors avoid Prohibition. About two-thirds of all Florida real estate was sold by mail to speculators who never visited Florida. Many of them tried to flip the land through ads in the Miami Herald. For those who actually went to Florida, binder boys were hired to expedite purchases. The binder boys got down payments with thirty-day financing and once the checks cleared, the binder boys received their commission. When there is money to be made, people find ways to make a quick profit. What started out as an undervalued market turned into an overvalued bubble. Then reality set in. A serious of events made investors realize how fragile the price increases were. Forbes magazine warned about the overpriced real estate in early 1925. In October 1925, the “Big Three” railroad companies operating in Florida called an embargo due to the rail traffic gridlock, permitting only foodstuffs, fuel, perishables, and essential commodities to enter or move within the state. Although the railroads lifted the embargo in May 1926, disaster then followed in the shape of the September 1926 Miami hurricane which killed over 400. A market where there were mainly buyers became a market in which there were mainly sellers and the real estate market collapsed. The evidence for this bubble is the Land Co. of Florida incorporated on June 16, 1924. The company was a subsidiary of Florida Western & Northern Railroad Co., and was organized to purchase upwards of 160,000 acres of land along the right-of-way of the Florida Western & Northern Railroad. The stock was a real estate investment trust trying to profit from the real estate bubble and provides a useful proxy for the Florida real estate market. After acquiring the land, the company would then sell the land when its value had been enhanced by the easy accessibility afforded it by the new railroad. Or so things were in theory. The stock traded on the New York Curb (later the American Stock Exchange) and traded in September 1925 at 93. After the train embargo was announced in October, the price fell to the 60s, and continued to fall, decreasing to the 20s by February 1926. One would expect that the hurricane of September 1926 would have caused a further collapse, but in reality, the stock price rose after September, hitting 41 in December. Perhaps the impact of the hurricane should be reevaluated, but it was downhill from 1927 on. By the time the stock market crashed in October 1929, the price had fallen to 5 and by the end of 1930, the stock was at $0.50, never to recover. The stock stopped trading on the Curb in May 1931.
The benefit of stock prices is that they provide a consistent record of market behavior. It is surprising that the stock for the Land Co. of Florida has been overlooked as a proxy for the Florida Real Estate Bubble. As could be expected, the stock IPO’d at the height of the bubble, otherwise, the stock would have had no reason to exist as the railroad took advantage of speculators. The stock may not have charted the rise of the bubble, but it certainly charted the collapse. The fact that the railroad was willing to market their land to investors, just as shoe shine boys were to give stock market tips at the top of the 1929 stock market bubble, should have been a clear sign to sell.