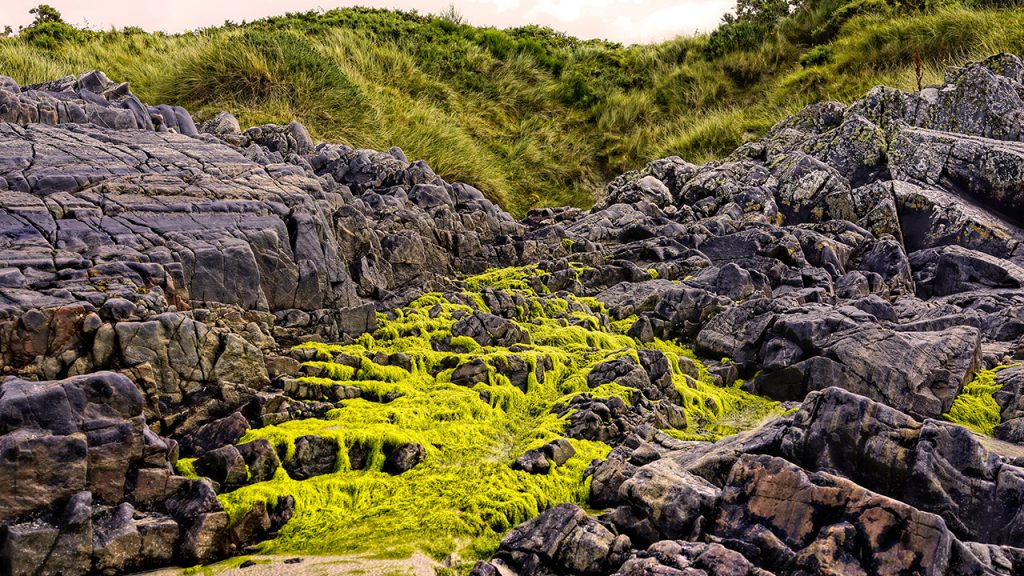 Will a Scottish Pound Replace the British Pound?

September 18, 2014, Scotland will vote on whether to remain part of the United Kingdom or leave. If Scotland were to vote for independence, they would have to decide whether to have a separate currency from England, the Scottish Pound, and whether to have their own central bank. Would England and an independent Scotland share a currency union with England possibly playing the role of Germany and Scotland that of Greece? Or would Scotland set up its own currency?

Although it would be advantageous for Scotland to have a currency union with England, based upon the statements of political leaders in both countries, England and Scotland would have different fiscal policies. Most evidence points to Scotland having higher deficits in the future relative to England because of declining revenues from North Sea oil, an aging population and the fact that Scotland currently runs a larger deficit than England does. Scotland issued its own pound coins until it was united with England in 1707 and English coins became the medium of exchange in Scotland. Scotland issued pennies based upon the English system of 20 Shillings and 240 pence when David I (1124-1153) minted silver pennies in imitation of English coins. Scottish coins usually had a profile bust of the king while English coins had a facing bust. Gold coins were introduced by David III around 1350. Scottish coins and British pennies had equal amounts of silver until 1367 when Scotland began to debase their pennies. Under the Stuarts (1371-1714), Scotland issued coins that differed from those of England. Gold lions (20 shillings) and crowns (22 shillings), silver groats (4 shillings) testoons (4-5 shillings) and ryals (30 shillings) as well as bawbees (6 pence), placks (4 pence) and pennies. By 1707 when Scotland and England were united, 1 Pound Sterling was equal to 12 Pounds Scots because of greater debasement of coins in Scotland than in England. However, since Scottish coins were often in short supply, English, Dutch, Flemish and French coins also circulated in Scotland. The Bank of Scotland was founded on July 17, 1695, was given a monopoly over banknote issue, and soon began issuing banknotes. A failure by the Bank of Scotland to renew its monopoly, allowed the Royal Bank of Scotland, founded in 1727, to begin issuing its own banknotes. Several other banks gained right of issue in Scotland after 1746. Scottish banks can issue up to the amount of issue in 1845 without any backing (about 3 million Pounds). All other issues require backing at the Bank of England. Scottish banknotes have never been legal tender, but have always been a legal currency. As a result of bank mergers, the number of banks issuing banknotes in Scotland has declined from ten to three (Bank of Scotland, Clydesdale Bank PLC and Royal Bank of Scotland PLC). If Scotland were to create a separate currency from the British Pound Sterling, it would need to determine whether the three note-issuing banks in Scotland could continue to issue their own notes, or whether they would be replaced by notes issued by a Central Bank of Scotland. Scotland would have a year and a half between the vote on September 18 and May 2016 when Scotland would regain its independence to make this decision. If Scotland decided to have a separate currency, it could still allow for a transition period after May 2016, but unless Scotland followed a fiscal policy similar to that of England, the new Scottish Pound would inevitably depreciate relative to the British Pound Sterling just as the old Scottish Pound had depreciated before the Union of Scotland and England was formed in 1707. That would not be good for the future of Scotland.