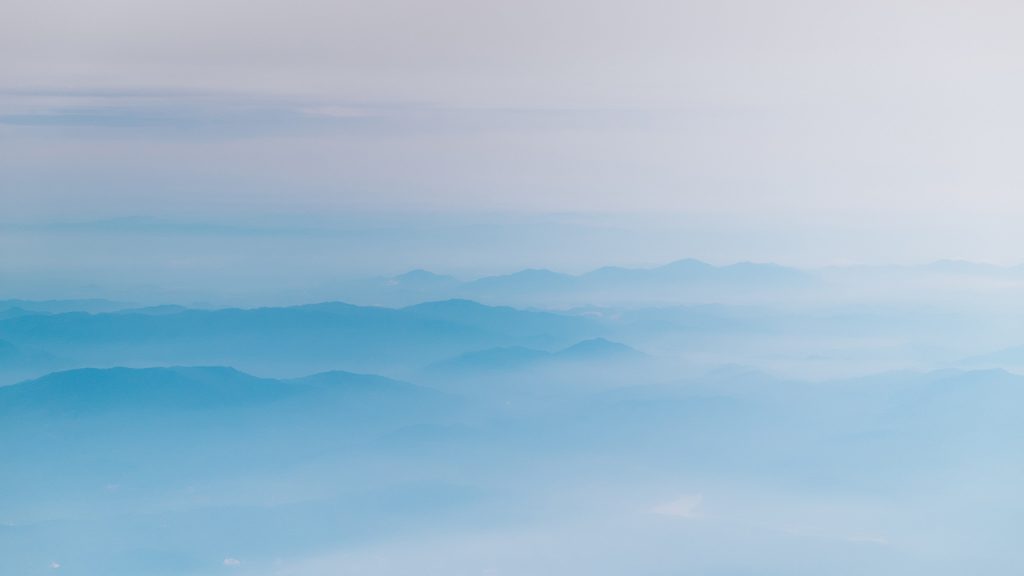 Many investors are showing an interest in Environmental, Social and Governance (ESG) funds because some researchers believe that these types of funds may offer long-term performance advantages over non-ESG funds. Managers of these funds evaluate companies based upon their corporate behavior and their sustainability over time. Similarly, many funds consider Socially Responsible Investing (SRI) as a criterion for choosing funds to invest in. The goal of socially responsible investing is to consider both financial return and social/environmental factors in choosing firms to invest in. Socially-responsible investors might be concerned over corporations’ impact on climate change or the corporation’s sustainability because of their dependence on depletable natural resources. Social concern over workplace diversity, human rights, animal welfare and consumer rights can also play a role. Corporate governance issues relating to employee relations, executive compensation and the balance of power between the CEO and Board of Directors are also be taken into consideration. Investors may avoid companies that produce products they find offensive, such as tobacco, alcohol or military goods. Interestingly enough, Standard and Poor’s produced indices based upon whether a company produced goods that could be used for war or for peace in the 1940s and 1950s. War stocks included companies in aircraft manufacturing, coal, copper and brass, lead and zinc, machine tools, machinery, metal fabrication, oil, railroad equipment, shipbuilding and steel. Peace Stocks included companies in the business of automobiles, building materials, confectionery, containers, finance, gold and office and business equipment. Because the United States was fighting World War II to defend the country from Axis powers, few people would have objected to investing in war companies, and it should be remembered that Americans were encouraged to buy war bonds to help fund the war. Nevertheless, “war” and “peace” stocks do provide an interesting dichotomy for socially-responsible investors to analyze. The chart below shows the relative performance of war stocks and peace stocks from September 1939 until February 1957. The index begins when Germany invaded Poland in September 1939 precipitating World War II and ends in February 1957 when Standard and Poor’s introduced the S&P 500 and reorganized its indices, eliminating ones such as war stocks and peace stocks which were no longer relevant. So, which was the better investment, the Military-Industrial Complex or Consumer Goods? What is interesting is that neither war not peace stocks outperformed the other until 1944, but as it became apparent that the Allies would win the war, peace stocks began to outperform war stocks and did so until 1946. War stocks outperformed between 1946 and 1949 during the post-war recession, but by June 1950, when the Korean War began, both war and peace stock indices were at the same level. After 1950, however, War stocks were the clear winners. By February 1957, the peace stock index was at 420, and the war stock index was at 542. Peace stocks had provided an 8% annual return while war stocks had provided a 9.5% annual return. It is a pity that Standard and Poor’s discontinued the index in 1957. Eisenhower didn’t give his speech on the Military Industrial Complex until January 1961, the Cuban Missile Crisis occurred in 1962, and the Vietnam War dominated the American economy and politics of the late 1960s and early 1970s. Some commentators have blamed the Vietnam War for contributing to the poor performance of the stock market after 1968. It would have been interesting to see how war and peace stocks performed under those circumstances. Of course, ESG and SRI funds look at a host of issues other than whether a stock promotes war or peace, but the historical data S&P produced provides food for thought.