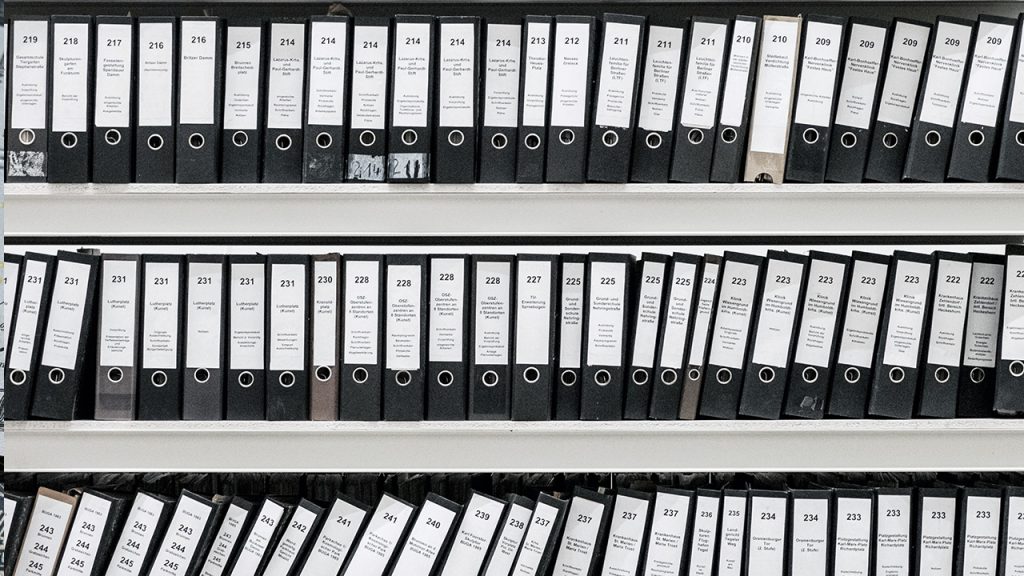 One of the questions I hear from customers is how to find a particular file among the 150,000 files that are included in the GFDatabase. Is there any shortcut or rule of thumb I can use to find the file I’m looking for? The answer is yes. Global Financial Data has made the search for some files easy by using codes that will enable users to put together with some degree of accuracy the tickers that are used for different files.  This tutorial is designed to help you understand how codes are put together to create many of the most-often used tickers that are used in the GFDatabase

Global Financial Data combines a number of different codes into a single ticker that can be deduced and used to find files within the database.  The code is designed to have 8 letters or less since many of these codes were designed back in the 1990s when files could only have 8 letters as identifiers.  The keys to this code are the

Ticker Prefix of 2 or 3 letters

This prefix usually identifies the type of code that it is.  CP is used for Consumer Prices, POP for Population, GDP for GDP, etc.

The International Standards Organization (ISO) has assigned two-letter and three-letter codes for every country on the planet, such as USA for the United States, CAN for Canada, and JPN for Japan.  In some cases, the codes reflect the name in the national Language, DEU for Deutschland/Germany, ESP for España/Spain and CHE for the Latin Confeoederatio Helvetica/Switzerland.  GFD has also created ISO Codes for countries that existed before World War II that have no codes (DZG for Danzig) as well as codes for regions, such as WLD for World and EUR for Europe. The list of ISO Codes that GFD Used can be downloaded here.

File Identifier of 1 or 2 letters or numbers

Most files don’t have this identifier, but some files, especially interest rates do.  The identifiers for T-bills and T-bonds use the number of years to maturity to differentiate between the different types of yields.  The ticker for the 3-month US Treasury bill file is ITUSA3D while the 6-month ticker is ITUSA6D.  The 5-year US Government Bond is IGUSA5D while the 10-year is IGUSA10D.

The codes for these are D for Daily, W for Weekly, M for Monthly, Q for Quarterly, and A for Annual.  These codes are based upon the highest periodicity in the file.  IGUSA10D has monthly, weekly and daily data, but ends in D since daily data is the highest frequency in the file.  GFD does not provide separate files for the Daily, Weekly, Monthly, Quarterly and Annual versions of the file, but files with those periodicities can be downloaded when requested.

In come cases, GFD provides a suffix to the code to identify either the source of the data or the type of data that is provided.  Eurostat provides tens of thousands of files to the GFDatabase and we usually put an EU after the ticker for that file to identify the file as coming from Eurostat. For example, ALD0036AEU is the Eurostat file for the Population of Albania. GFD also provides thousands of files that calculate the Annual Percentage Change (APC) for the underlying file.  Although it might be interesting to know that the index value for the United States CPI was 252.439 in September 2018, it is more interesting to know that consumer prices increased by 2.27% between September 2017 and September 2018.  It is also more interesting to know the change in Real GDP than the actual value of Real GDP since the Real GDP value tells you what GDP would be as measured in Dollars from several years ago.  For many of these files, GFD Calculated the Annual Percentage Change and designates these files with the suffix APC.  The annual percentage change for the US CPI is the file CPUSAMAPC and the annual percentage change in Real US GDP is GDPCUSAAPC. So if you know the underlying ticker, you can add APC to the ticker and get the annual percentage change rather than the data values.

We have already mentioned that IGUSA10D is the ticker for the 10-year US government bond.  IG is the Prefix for Government Bonds, USA is the ISO Code for the United States, 10 is the years to maturity and D is the periodicity, thus IG + USA + 10 +D = IGUSA10D.  The code for Canadian Consumer Prices is CPCANM since CP is the Prefix for Consumer Prices, CAN is the ISO Code for Canada and M is the Periodicity, thus CP + CAN + M = CPCANM. TRDEUGVM is the ticker for the Total Return on German 10-year Bonds since TR is the Prefix for Total Returns, DEU is the ISO Code for Germany, GV is the File Identifier for 10-year Government Bonds and M is the Periodicity Identifier, so TR + DEU + GV + M = TRDEUGVM. Of course, there are always exceptions to these rules, but we think that using these mnemonics, you can put together the tickers for many of the files that you are looking for and avoid the problem of looking them up.  This can help you to create long lists of tickers simply by changing the ISO Code or Prefix for the file.  GFD provides a list of the mnemonics in an Excel File, but if you download a Main Indicator and can sense that a mnemonic is used to create the ticker, you can probably figure out most of the associated codes just by changing the ISO portion of the ticker. Also, please note the following:

The ISO has created three-digit exchange rate ISO codes for all of the currencies in the world.  These three-letter codes use the two-letter ISO code for each country, plus a third letter for the currency.  The code for the United States Dollar is USD (US for United States and D for Dollar), while the code for the Japanese Yen is JPY (JP for Japan and Y for Yen).  GFD uses a six-digit code for exchange rates by combining the two three-letter codes into a single six-letter code. The currency the exchange rate is calculated in is placed first and the currency that is converted  is put second.  Thus, USDJPY is the number of Japanese Yen you receive in exchange for 1 United States Dollar.  However, you have to be careful.  The British Pound-US Dollar exchange rate is usually quoted in terms of how many US Dollars you receive for a British Pound so GBPUSD is the “normal” exchange rate that is quoted for these two currencies, not USDGBP. Sometimes, the three-letter code is not what you might expect. The code for the Mexican Peso is not MXP, but MXN because the new Mexican Peso (thus the N) replaced the old Mexican Peso in 1993 at the rate of 1000 MXP = 1 MXN.  Venezuela has recently gone from the Bolivar (VEB) to the Bolivar Fuerte (VEF) to the Bolivar Soberano (VES).  GFD will be happy to provide its subscribers with a list of ISO currency codes so they can put together the correct codes for exchange rates.

The attached Excel Worksheet describes the Mnemonics that GFD Uses. The GFD Mnemonics worksheet provides information on the Type of Mnemonic (Column A), the Prefix (Column B), the ISO Code (Column C), whether a Special Suffix is used (Column D) and the probable Periodicity for the file (Column E).  This is followed by a sample code (Column F) and a description of the file for that code (Column G). The World Bank WDI provides Codes for the different types of annual files we provide from the World Bank. To find a code for a particular country, place a dot at the end of the code and add the ISO Code for that country.  The World Bank Code (Column A) is followed by the Type of File (Column B), the Indicator (Column C) and a description of the Indicator (Column D).  So the Code for United States S&P Global Equity Indices (annual % change) is CM.MKT.INDX.ZG + .USA = CM.MKT.INDX.ZG.USA. Conclusion We hope this guide enables you to make better use of the Global Financial Database.  If you have any questions, please feel free to contact us.