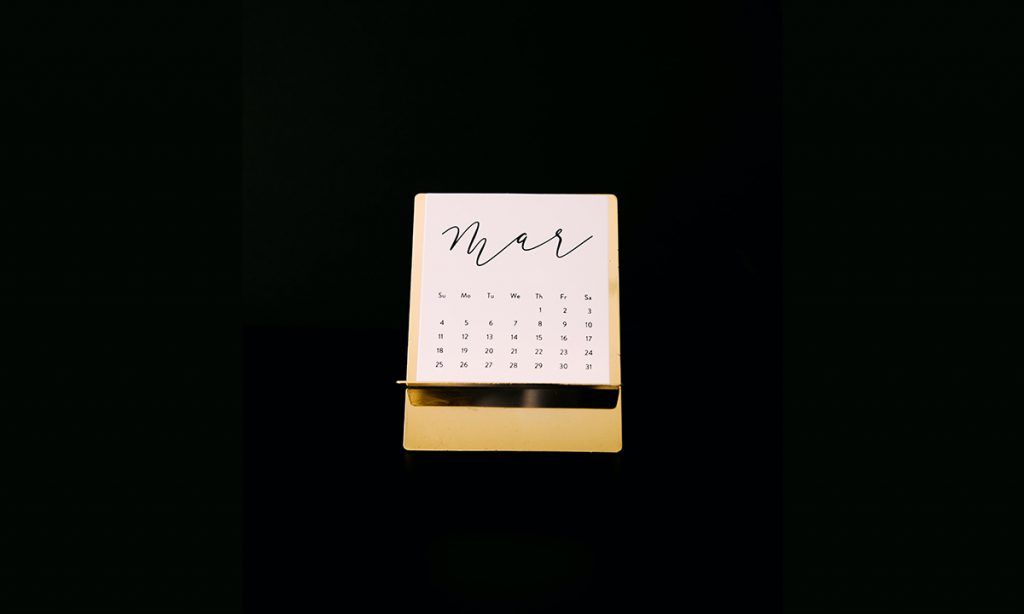 The Worst March in History!

Not only did the Covid Crisis send stocks tumbling in March throughout the world, but it also created some of the worst monthly performances for the month of March in stock market history.  It is very unusual for so many countries to register their worst performance across the globe, but this occurred in March. Global Financial Data has collected monthly performance data for 21 countries and 3 regions covering over 100 years of history.  In the majority of the countries that we cover, March 2020 was the worst performing March since 1900.  It was also the worst performing March for the World Index and the World x/USA Index. Information on the worst March for each country is provided in Table 1.  For many of the countries, GFD has data back to 1900, or even before.  March 2020 provided the worst performance for March in history in 12 of the 21 countries.  These countries included Australia, Austria, Belgium, Finland, France, India, Ireland, Italy, Netherlands, New Zealand, Norway and Spain. The worst decline was in Austria where stocks fell 24% during March. This was the first time any of the countries had had their worst month since 2012.  All of the other worst March declines were scattered throughout history ranging from 1924 in Germany to 1980 in Canada. February 2020 was the worst performing February in Belgium, Norway and in Europe as a whole.  On the other hand, April 2020 was the best performing April in Canadian history. 2020 has already proven to be a highly volatile year and given the uncertainty over how the Coronavirus will impact financial markets during the rest of the year, we cannot guarantee that more monthly records won’t be set.