The Worst Hyperinflations in History: Hungary 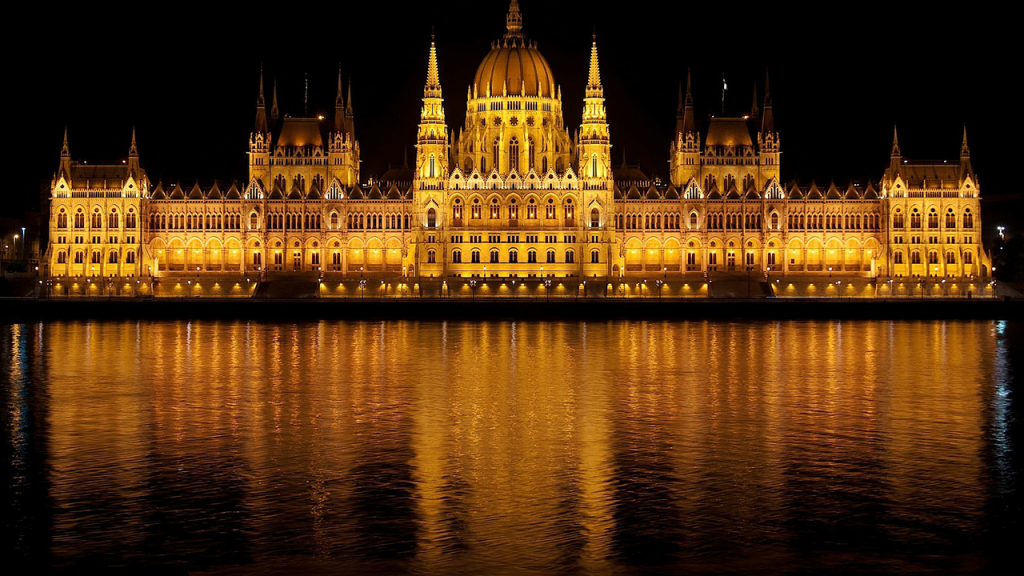 If you were to ask most people which country suffered the worst inflation in history, they would answer Germany, since Germany’s hyperinflation after World War I is probably the most famous. By 1923 when Germany finally put an end to its hyperinflation, it took 1 trillion old Marks to get 1 new Rentenmark. As devastating as the German inflation was, there were three hyperinflations that made the German case look amateurish: Hungary in 1946, Yugoslavia in 1992-1993 and Zimbabwe from 2004 to 2009. Of these three, Hungary’s was the worst of them all. Hungary was no stranger to hyperinflation. The Austro-Hungarian Empire was on the losing side of World War I and was broken up after the war. The new nation of Hungary lacked the proper government structures, so it turned to printing money to fill the hole in its budget. Before World War I, there were 5 Kronen to the US Dollar, but by 1924 there were 70,000 Kronen to the US Dollar. So Hungary replaced the Kronen with Pengö at the rate of 12,500 Pengö to the Kronen in 1926.
Hungary was spared much of World War II’s destruction until 1944 when it became a battleground between Russia and Germany, and half of Hungary’s industrial capacity was destroyed and 90% was damaged. Transportation was difficult because most of the rail lines and locomotives had been destroyed. What remained had either been taken by the Nazis back to Germany or seized as reparations by the Russians. Prices were already rising in Hungary after the war because production capacity fell due to the destruction. With no tax base to rely upon, the Hungarian government decided to stimulate the economy by printing money. It loaned money to banks at low rates who then loaned the money to companies. The government hired workers directly, they provided loans to consumers, and they gave money to people. The government literally flooded the country with money to get the economy going again. Money may not have grown on trees, but it certainly flowed off the printing presses.
To see how quickly the money supply rose, consider the fact that the currency in circulation stood at 25 billion Pengö in July 1945, rose to 1.646 trillion by January 1946, to 65 quadrillion (million billion) Pengö by May 1946 and to 47 septillion (trillion trillion) Pengö by July 1946. How bad was the inflation? Something that cost 379 Pengö in September 1945, cost 72,330 Pengö by January 1945, 453,886 Pengö by February, 1,872,910 by March, 35,790,276 Pengö by April, 11.267 billion Pengö by May 31, 862 billion Pengö by June 15, 954 trillion Pengö by June 30, 3 billion billion Pengö by July 7, 11 trillion billion Pengö by July 15 and 1 trillion trillion Pengö by July 22, 1946. Obviously, the inflation was devastating to the mathematically challenged. At the height of the inflation, prices were rising at the rate of 150,000% PER DAY. By then, the government had stopped collecting taxes altogether because even a single day’s delay in collecting taxes wiped out the value of the money the government collected. Before the war, in March 1941, there were 5 Pengö to the US Dollar, by June 1944, there were 33 Pengö to the USD and in August 1945 when the real hyperinflation began, there were already 1320 Pengö to the USD. Then, the Pengö collapsed. There were 100,000 Pengö to the USD by November 1945, 1.75 million by March 1946, 59 billion by April 1946, 42 quadrillion by May 1946 and 460 trillion trillion by July 1946. Of course, Hungary had taken some failed measures to reduce the inflation. In December 1945, the government imposed a 75% capital levy by making people turn in 400 Pengö and receive 100 Pengö back with a stamp on the banknotes to indicate they were legal tender. But they didn’t stop printing money. The hyperinflation made it even more difficult for the government to collect taxes, so they introduced the Adopengö which supposedly was indexed to inflation, but even the indexed Adopengö succumbed to the inflation. By July 1946 there were 2 million trillion Adopengö to the Pengö. So how did people cope with this onslaught of money? How did the government that printed the money handle so many zeroes? The solution was simple: change the name of the currency. The Pengö was replaced by the Milpengö (1,000,000 Pengö) which in turn was replaced by the Bilpengö (1,000,000,000,000 Pengö) which was replaced by the inflation-indexed Adopengö.
The banknotes would have the same picture on them, but be a different color. The Milliard Pengö was lavender, the Milliard Milpengö was blue and the Milliard Bilpengö was green, but except for the color, the notes looked alike. Someone who lived through the hyperinflation said they gave up on looking at the denominations and when someone bought something the cashier would say that their bread cost them two blues and a green. The Milliard Bilpengö, pictured here, is the highest denomination note ever printed since it was equal to a Billion Trillion Pengö. Unfortunately, at the end of the inflation, it was only worth about twelve cents USD.
The Forint replaced the Pengö on August 1, 1946 at the rate of 400,000 Quadrillion Pengö to the Forint; however, the stabilization worked, and prices remained relatively stable in Hungary into the 1960s. As for all the old Pengö, they were thrown away because they were worthless. So did the inflation achieve the goal of stimulating production? The hyperinflation did raise Hungary’s industrial capacity, got the railroads moving again, and got much of the capital stock replaced. However, workers lost 80% of their wages and creditors were wiped out. Politically, however, Hungary’s fate was sealed by the Communists, who eventually seized power and turned the Republic of Hungary into the People’s Republic of Hungary in 1949 with a new constitution modelled on that of the Soviet Union.