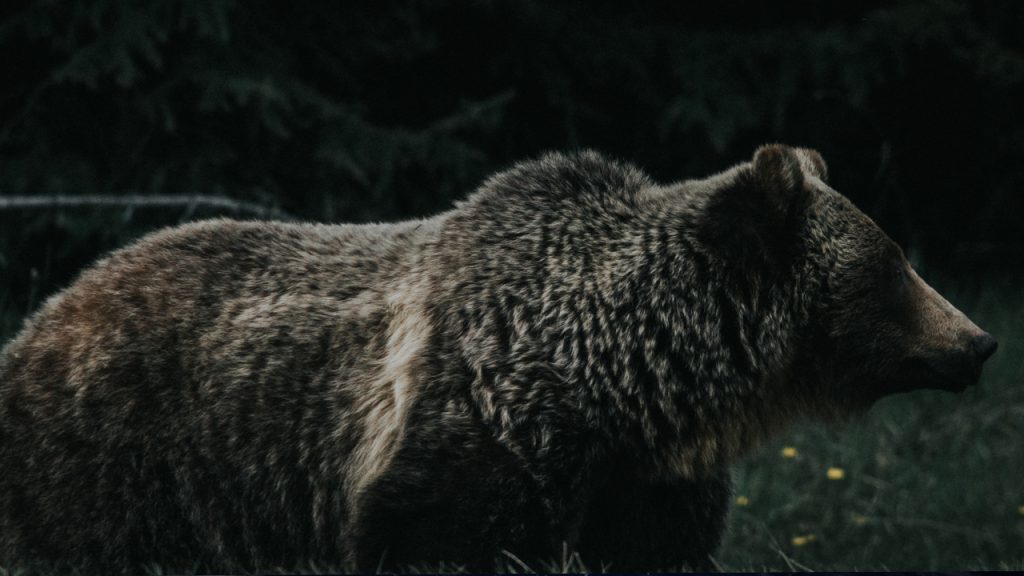 The United States stock market has been in bull-market mode for six years now, and some fear the stock market may be running out of steam. By our count, there have been 25 bear markets in the United States since 1792 and 28 bear markets in the United Kingdom since 1692. Are we about to add to that list? This raises the question, when did that ugly bear first raise its head? By our analysis, the first fateful year was 1692 when a four-year bear market began in England. If we take the price of East India Company stock from March 1692 until July 1694, and the price of Bank of England stock from August 1694 until October 1696, the market fell almost 72% for the four years between March 1692 and 1696. The first bear market was also one of the worst.

The Nine Years War and the Four Year Bear Market

What was the cause of the world’s first bear market? Although CNBC wasn’t around in 1692 to tell us the causes, the most likely source was the setbacks the British army and the Dutch suffered at the hands of French troops in the Nine Year’s War (1688-1697), as well as the ongoing controversy over who was the true King of England. The groundwork for the Nine Year’s War had been laid a decade before. Louis XIV, the “Sun King”, emerged from the Franco-Dutch War in 1678 as the most powerful king in Europe, but Louis XIV of “L’etat c’est moi” fame, was not content and wanted to extend his gains. Louis XIV’s revocation of the Edict of Nantes in 1685 contributed to the deterioration in his military and political dominance outside of France, and when Louis XIV’s troops crossed the Rhine in September 1688, his opponents put together an alliance to stand up to the French King. Queen Mary of England, the Anglo-Dutch Stadtholder King William III, the Holy Roman Emperor Leopold I, King Charles II of Spain, Victor Amadeus II of Savoy and major and minor princes of the Holy Roman Empire formed an alliance to stop Louis XIV. Most of the fighting occurred near France’s borders, mainly in the Spanish Netherlands and the Rhineland. Although there was a fear of a French invasion of England at the beginning of the war, this never occurred, in part because of victory at the Battles of Barfleur and La Hogue between May 29 and June 4, 1692. Nevertheless, Anglo-Dutch forces were defeated at the Battle of Steenkerqe on August 3, 1692, and the Dutch and English suffered defeats at the Battle of Lagos off Portugal on June 27, 1693 (N.S.) and the Battle of Landen near Neerwinden on July 19, 1693 (N.S.). These defeats began to be reflected in the stock market. The expense of the war gradually led to financial exhaustion of the participating countries. To help the King William III fight these wars, the Bank of England was established on July 27, 1694 to provide funds to the crown. In exchange for the establishment of the Bank of England, the king received a loan that would never have to be paid back. After Queen Mary died on December 28, 1694, King William III became the sole ruler of England. When Savoy defected from the Alliance, the Allies and France were eager to negotiate a settlement. The war finally came to an end with the Treaty of Ryswick, signed on September 20, 1697 in which Louis XIV retained Alsace, gave up Lorraine and recognized William III as the sole ruler of England, Scotland and Ireland.

From Bear to Bubble

During the war, the price of East India Company stock fell from 158 on March 30, 1692 to 38 on November 6, 1696 while Bank of England stock fell from a par of 100 in August 1694 to 60 on October 16, 1696. From there, both stocks began to rise in value as the Nine Year’s War began to wind down.   Peace prevailed in Europe until 1701 when the War of the Spanish Succession was fought over who had the right to succeed Charles II as the King of Spain. The war ended with the Peace of Utretcht in 1713 which recognized Philip V as the King of Spain; however, the war further impoverished France, Great Britain, the Netherlands and other participants.   In part, because of the burden of the war debts and a poorly performing economy, John Law was able to convince the French government to use his plan to convert war debts into stock in the Compagnie des Indes and inflate the economy by issuing paper money. England followed in France’s footsteps and converted government debt into shares of South Sea Stock. Out of the ashes of the world’s first bear market and the debts that were piled up from the British and French wars, the foundations were laid for the world’s first stock market bubble in the Compagnie des Indes in France and South Sea stock in England. That, alas, is another story.