The Perpetuities that are No Longer Perpetual 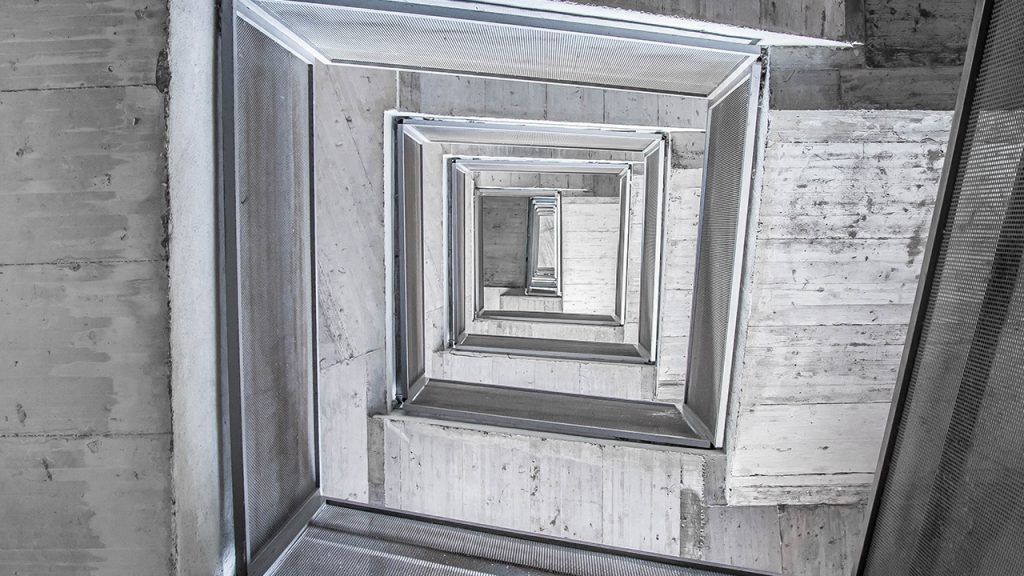 At the beginning of 2015, the British government had £2.59 billion in undated securities outstanding, representing about 0.23% of the British government’s gilt portfolio. These bonds had no set redemption date, but could be redeemed with three months’ notice. In theory, the gilts could have existed forever. These securities had originally been issued between 1853 and 1946 and replaced securities that originated back in the 1700s. Unfortunately, they are no more. The last undated gilt, also referred to as a perpetuity because it had no redemption date, was called in by the British government on July 5, 2015. Three hundred years of financial history has come to an end.

To understand why perpetuities existed, you have to go back to the beginning of Britain’s financial history. Originally, loans were made direct to the sovereign, rather than to the government. This put the lender at risk because the king could default on a loan, and the lender had little recourse to collect his money. After the glorious revolution in 1688, loans were made to the government, not the king. The government tried various ways of raising money, such as issuing lotteries, or issuing annuities, which were paid for the life of the annuitant. Naturally, lenders tried to game the debt by having children buy annuities in order to maximize the flow of interest payments until the purchaser died. Eighty-year old men did not buy annuities. Rather than trying to keep track of every annuitant and selling annuities to children, the British government introduced perpetuities which paid interest forever. To further simplify things, the British government consolidated all the outstanding annuities and other bonds into a single security paying 3% interest. The 3% annuity had been issued in July 1729 and was converted into the 3% Consolidated Loan in July 1753. The 3% Consolidated Loan was refunded into a 2.75% Loan on April 5, 1888 and was converted into a 2.5% Loan in April 1902. The Consolidated Loan provided an unbroken source for data on British bond yields from 1729 to 2015. Until World War I, almost all of the government’s outstanding debt was in the form of undated gilts. In 1910, of the £762 million in outstanding government debt, £567 million was in 2.5% Consolidated Debt. By the time the 2.5% Consolidated Loan was redeemed in 2015, only £162.1 million was outstanding. The idea of issuing bonds to be redeemed one, five, ten or thirty years from maturity and refunding these issues when they matured was the exception. The British government mainly issued debt when there was a war and redeemed debt during peacetime. The government had yet to figure out how to run a deficit every single year, even in peacetime. Britain was not alone in issuing perpetuities. Most European governments had perpetuities outstanding which represented a large portion of their debt prior to World War I.

The Impact of World War I

During World War I, the British government had to issue large amounts of debt to fund the war. Because interest rates rose as a result of war-time inflation, lenders were unwilling to provide funds at 2.5% anymore. The British government was forced to issue large amounts of debt at higher interest rates. Nevertheless, during the 1920s and 1930s, after inflation had subsided and interest rates returned to pre-war levels, the British government once again consolidated its outstanding war loans into perpetuities. The government issued the 3.5% Conversion Loan on April 1, 1921 in exchange for the 5% National War Bonds. This issue could not be redeemed before April 1, 1961. The 4% Consolidated Loan was issued on January 19, 1927 in exchange for various War Bonds and Treasury Bonds paying between 4% and 5% interest and could not be redeemed before 1957. The largest of the War Loan issues was the 3.5% War Loan issued on December 1, 1932 in exchange for the 5% War Loan due between 1929 and 1947 and could not be redeemed before 1952. This loan represented £1938.6 million. All of these issues were outstanding in 2015. In addition to these three conversions of War Loans, the British government had issued 2.5% Annuities on June 13, 1853 in exchange for South Sea Stock, Old South Sea 3% Annuities, New South Sea 3% Annuities, Bank of England 3% Annuities from 1726 and 3% Annuities from 1751. Thus, the direct descendants of the remnants of the South Sea Bubble of 1720 were still around until they were finally redeemed on July 5, 2015. When the British government nationalized the Bank of England in 1946, it issued 3% Treasury Stock in exchange for shares in the Bank of England. There was £54.6 million in these securities outstanding when they were redeemed on May 8, 2015. Two other securities, the 2.75% Annuities, originally issued on October 17, 1884 and the 2.5% Treasury stock issued on October 28, 1946 were also redeemed. No undated gilts were issued by the British government after 1946.

The End of Perpetuities

Between February 1, 2015 and July 5, 2015, all eight outstanding undated gilt issues were called in by the British government. Great Britain was the last country to have perpetuities outstanding. Other than Great Britain, all countries had redeemed or their perpetuities by the 1950s, and no country issued any perpetuities after World War II. Some governments, such as France, have issued 50-year bonds, and some companies, such as Disney, have issued 100-year “century” bonds (known as Sleeping Beauties), but no government or corporation has issued undated bonds. The only perpetual financial instruments that still exist are common stock issued by corporations. Common stock has no redemption date and exists as long as the corporation does, but when a corporation is taken over, the common stock ceases to exist. Of the 5000 listed securities traded in the United States, only 13 date from the nineteenth century. The longest dated security is JPMorgan Chase & Co. which started trading as The New York Chemical Manufacturing Co. (later the Chemical Bank) on June 26, 1824.

The others securities that were originally issued in the 1800s and still exist are the Providence and Worcester Railroad Co. (1853), American Express (1856), ADM Diversified Equity Fund (originally Adams Express) (1866), Consolidated Edison Co. (1885), ExxonMobil (originally Standard Oil) (1886), Texas Pacific Land Trust (1888), Laclede Group Inc. (1889), NL Industries Inc. (originally National Lead) (1891), General Electric Co. (1892), UGI Corp. (originally United Gas Improvement Co.) (1895), Kansas City Southern Industries (1897), and Exelon Corp. (originally the Philadelphia Electric Co. (1899). Three of them, Laclede Group, Inc. NL Industries, Inc. and General Electric Co. were part of the Dow Jones Industrial Average in 1896.
One thing that was nice about the undated gilts was that you could easily calculate their yield (assuming the loans weren’t called in three months) by dividing the yield by the price of the bond. So the 2.5% Consolidated Loan yielded 5% when the loan was at 50 (2.5%/50) or 3.33% when the loan was at 75 (2.5%/75). The chart below shows the yield on the Consolidated Loan from 1729 until 2015. Inverting the chart provides the price of security. Enjoy this record of financial markets over the past 285 years because we will be unable to update it anymore.