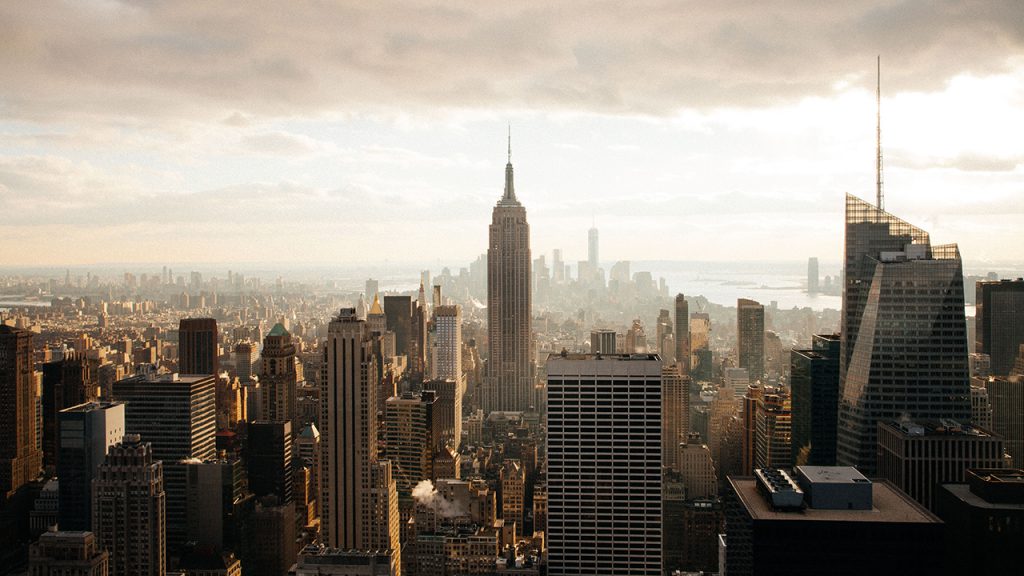 The New York Stock Exchange is celebrating a double anniversary this year. It is 225 years since the Buttonwood Agreement was signed on May 17, 1792 by 24 brokers, allowing direct trading and setting down a commission structure for all to abide by. The Tontine Coffee House was the brokers’ headquarters in 1792 and the focus of trading was on the recently issued government bonds and the Bank of the United States stock.

The New York Stock & Exchange Board

On March 8, 1817, the brokers officially organized as the New York Stock & Exchange Board, and rented a room for $200 a month at 40 Wall Street to trade with each other. You would think that with all the money they dealt in they could afford at least two rooms, but at least they didn’t have to meet at a coffee house anymore. The NYSE reorganized into the New York Stock & Exchange Board because the NYSE dealt not only in stocks and bonds, but currency exchange as well. After the War of 1812 ended in 1815, there was a revival of commerce leading to the creation of more banks and insurance companies. Government debt increased from $45 million in 1812 to $123 million in 1817. Consequently, business was picking up, and the brokers needed new rules and a new location. While there were only two bank shares and three government bonds traded in 1792, there were nine banks, eight insurance companies, one manufacturing company (actually a bank) and six bonds that traded in 1817. Exchange on London, France, Amsterdam, Spanish Doubloons were also negotiated. New York was beginning to displace Philadelphia as the financial capital of the United States. Still, in 1817, the only companies that listed on the NYSE were local banks and insurance companies. No turnpikes, canals, mining or industrial companies were large enough to list on the NYSE. Railroads were still to come in the future. To give you a sense of what life was like on the NYSE 200 years ago, we have recreated what a list of shares would have looked like on March 8, 1817. Unfortunately, not one of these firms has survived to the present day. In the intervening 200 years, all of them either went bankrupt or merged into another firm.   And what did the market look like in 1817? Using data on each of the companies in the list above, we have put together an index to show what an index of stocks in 1817 would have looked like. Data are price weighted as is true of the Dow Jones Industrial Average.
As you can see, 1817 was a very good year. Share prices followed a steady uptrend in 1817 giving investors a 16% return over the course of the year. Not bad for the first year of the Monroe presidency and the NYSE. The NYSE changed its name to the New York Stock Exchange on January 29, 1863 and in 1865 moved to 10-12 Wall Street. By then there were over 100 companies listed on the NYSE, railroads dominated the exchange, and the nation was in the middle of a war. It wasn’t until December 9, 1865 that the NYSE had its own building and May 1869 when the NYSE, Government Bond Department and Open Board of Brokers all merged into a single NYSE.

I wonder what a broker from 1817 would think of the NYSE in 2017. Our Rip van Broker would discover that Starbucks had replaced the Tontine Coffee House, but he could get a copy of The Wall Street Journal there to keep up with the market. However, he would also find out that if he referred to the barista as a “wench”, he might get slapped. At first, Rip would wonder why everyone stared at and spoke to a box called a smartphone rather than to other people, but once he discovered how you could use it to follow the market in real time and buy and sell stocks, he and the phone would become inseparable. When he went to the floor of the stock exchange, he would be amazed to find that all the traders had disappeared. The exchange had learned to operate without people since they were unable to execute trades in milliseconds. Computers and algorithms had superseded inefficient human beings. Rip van Broker would probably be called over to the CNBC booth to reflect on the changes that had occurred over the past 200 years. After spending 15 seconds talking about the past, he would be asked where the market was headed in 2017 and which stocks he would recommend to the viewers watching him from every corner of the planet. I’m sure that at this point he would pray that his wife would wake him up so he could escape his nightmare.

And what will the NYSE look like in 2217? Will It even exist? At the rate technology is proceeding, I’ll be surprised if stock exchanges are around 10 years from now, much less in 200 years. Happy 200th Anniversary New York Stock Exchange. Enjoy it while you can because you probably won’t have many more.