The Mississippi Bubble, or How the French Eliminated All Their Government Debt (So Why Can’t Bernanke?) 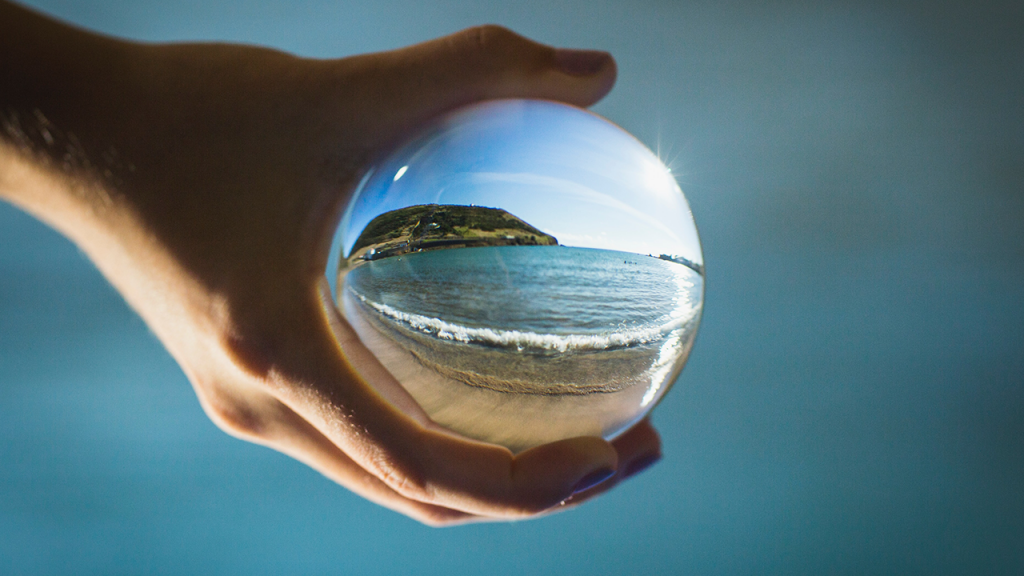