The Loughborough Canal and the Greatest 70 Shares in History 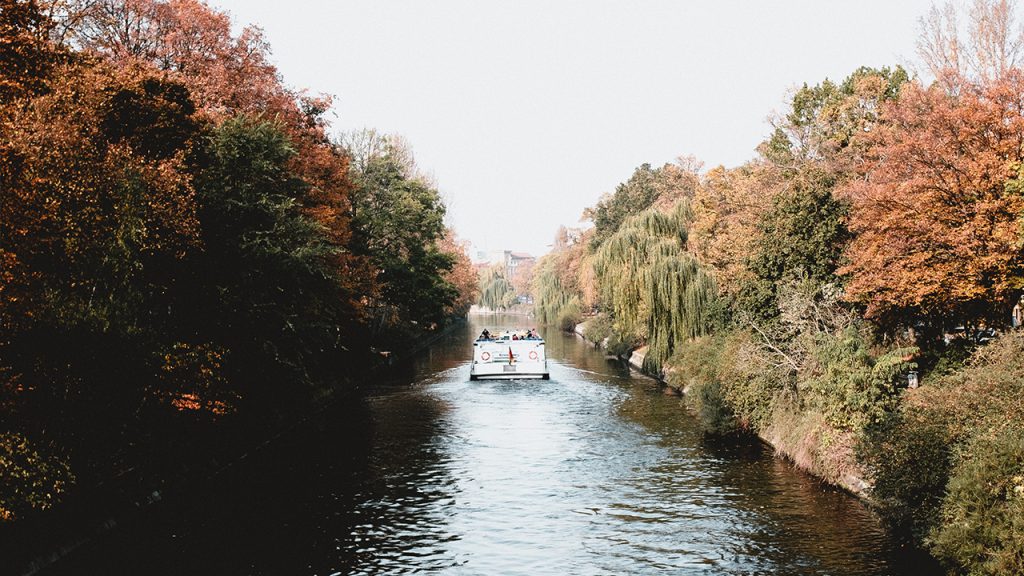 One of the more interesting canal stocks that traded in Britain during the 1800s was the Loughborough Canal Navigation Co. which incorporated in 1776. This was a small canal, only 9.25 miles in length going from Loughborough where there is a junction with the Leicester Navigation to the River Trent at Cranfleet. In 1634 Thomas Skipworth had been granted letters by the king to enable him to build a navigable canal to Leicester, but Skipworth failed to complete it. A second failed attempt occurred in 1736, and the Loughborough Canal was finally approved by Parliament in 1776.
The canal was built by William Douglass and William Cradock. Its purpose was to bring necessities, such as food and coal, to Loughborough and ship wool and other local goods to the rest of England. The shares were subscribed almost exclusively by local people including the Earl of Huntingdon (£1000), but little did the investors suspect that the Loughborough Canal was to be the most profitable canal in history. The canal was completed and opened in 1780 at the cost of £9200, when shares stood at £120. With the opening of the Erewash Canal in 1779, Loughborough was able to connect with the Trent and Mersey Canal and thus the rest of England. The canal was able to pay its first dividend of £5 in 1780. In 1791, the canal agreed to the passage of the Leicester Canal bill of 1791 in exchange for a payment of £3000 per annum. This was equal to almost £43 per share and equal to the average gross receipts for the canal during the years 1787 to 1790. The Loughborough Canal succeeded because it was a central hub for several adjoining canals, including the Leicester Navigation, the Melton Mowbray, the Oakham and the Grand Junction, causing revenues to grow until the 1820s. The Loughborough was one of the smaller canals. It had a total capital of only £142.85 for each of its 70 shares. Yes, 70 shares. There weren’t even enough shares outstanding to create a round lot! Today, Apple has 5.4 billion shares outstanding. If Apple only had 70 shares outstanding, they would be selling for $9 billion each. Nevertheless, what an investment those 70 shares were. The Loughborough Canal Navigation Co. never split its shares and it consistently both paid the highest dividend of any canal in England and had the highest price. In 1824 its share price actually hit £5000 (about $24,000 in 1824) when the company paid an annual dividend of £200 (almost $1000), more than shareholders had invested in the company. Unfortunately, the early history of the price of Loughborough Canal shares is lost in the mists of time. Given the fact that only 70 shares were available, it is a miracle we have any share history at all. Nevertheless, because the Loughborough Canal was so profitable, the shares were eagerly sought and shares remained relatively liquid until the end of the 1800s despite the small number of shares outstanding. Although the canal paid only a £5 dividend in 1780, this grew to £30 in 1793 at the height of the canal bubble, £110 in 1818 and £200 in 1824. Imagine if the dividend on the shares you owned were greater than what you had paid for the stock! Shares in Loughborough Canal stock rose from its par of £100 in 1776 to over £300 in 1792, £2400 in 1819 and £5000 in 1824, a 50-fold increase in price in 40 years, giving the canal a market capitalization of £350,000 in 1824. To get an understanding of how much money this represented, you have to realize that in 1824 the per capita GDP of England was around £30. If most laborers had worked their entire life, they would still not earn enough money to buy one share of stock! The dividend in 1824 would have supported a whole family for a year. As the chart below shows, after the Bubble ended in 1825, the price of Loughborough Canal shares followed a steady decline, in large part because the dividend paid by the Loughborough Canal fell. Nevertheless, the canal was still paying a £20 dividend in the 1860s when shares traded at £210. The decline of the Loughborough Canal began with the opening of the Leicester and Swannington Railway in the 1830s and the approval of the Midland Counties Railway which provided competition beginning in 1840. Once the railroads began to take over England, canals were unable to compete, and earnings, dividends and share prices of canals slowly declined. In a way, the Loughborough canal provided a preview of all the bubbles that were to come from canals to railroads to autos to the internet to biotech. The canal showed explosive growth in the beginning and then a slow decline into stability as competitors took business away. The Grand Union Canal bought the Loughborough Canal in 1932 and it was taken over by the British Waterways Board. Now, the city is best known for its annual Loughborough Canal and Boat Festival, but few people who visit the city will know that the Loughborough Canal Navigation Co. issued the most profitable 70 shares of any company in history.