The Great Stock Exchange Forgery – Who Committed the Perfect Crime? 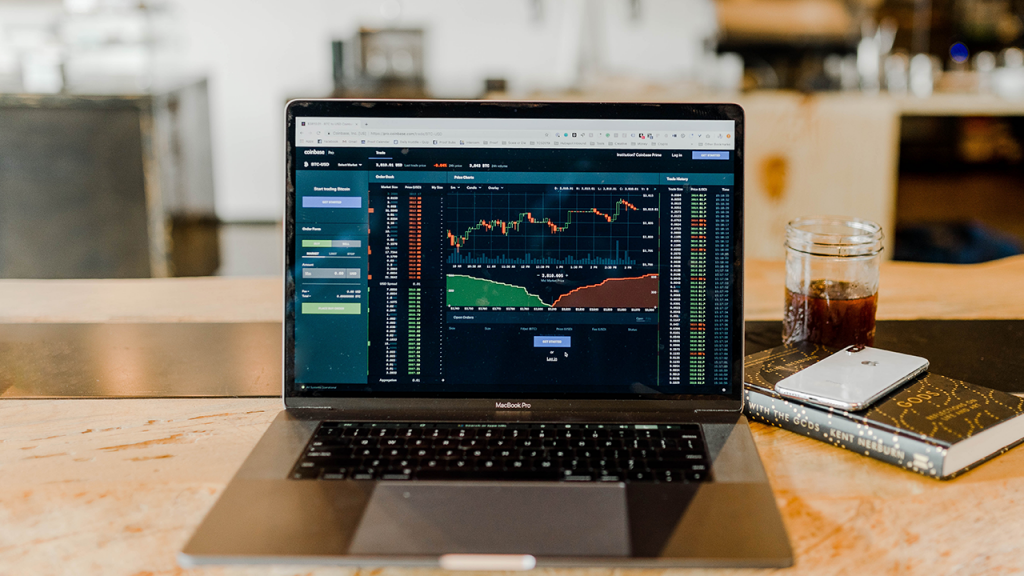 Most stamp collectors are aware of the Great Stock Exchange Forgery that occurred in London in 1872 and 1873, even though most Americans who do not collect stamps are not. In 1870, the telegraph system of the United Kingdom was nationalized and run by the Post Office. This was useful to people on the stock exchange because without a ticker tape, traders used the telegraph to send stock quotes to customers throughout the United Kingdom. If someone wanted to send a stock quote, they would go to the telegraph office at the Stock Exchange, write down the information, purchase a stamp generally costing one shilling, depending upon the number of words, then send it off to the customer. The customer would purchase the stamp, put it on the telegraph message, and then have the message sent off, only seeing the actual stamp for a few seconds. The clerk would then cancel the stamp and send off the message. A fraudulent clerk supplied forged stamps and pocketed the one shilling fee. He used both fraudulent and real stamps so when the actual stamps were audited, none showed up as missing. The stamps were only used on certain days, were convincing forgeries, and the stamps were not retained by the customers who might have noticed the fraud.
Although the telegraph messages were filed in a bag for disposal, the stock exchange kept the forms and they were later disposed of as waste paper. Some of the stamps were obtained by stamp collectors and 25 years later, in 1898, a philatelist, Charles Nissen, noticed differences between the forged stamps and the real stamps. First, the stamps used letters that indicated the position of the stamps on the sheets of stamps, but some of the letters were incorrect. These letters were also slightly larger than on the genuine stamps and the corners of the stamps were blunter. Second, the stamps were not watermarked, while genuine stamps did have a watermark. Third, the forged stamps were lithographed while the real stamps were typographed, producing a lower quality of stamp. By the time the forgeries were discovered in 1898, the clerk who had committed the forgery had disappeared, and to this day, no one knows who committed this perfect crime, perfect because no one even knows who committed the crime and the criminal kept all the proceeds. One shilling was equivalent to twenty-five cents or about $6 in today’s money, and over a year, the forgeries could have added up significantly for the perpetrato rs. Perhaps after 1873, the fraudster simply retired. Stock exchange forgery stamps are available to collectors, but sell for more than the originals since they are scarcer than the originals. You can buy one on Ebay for about $800 if you want a piece of stock market history.