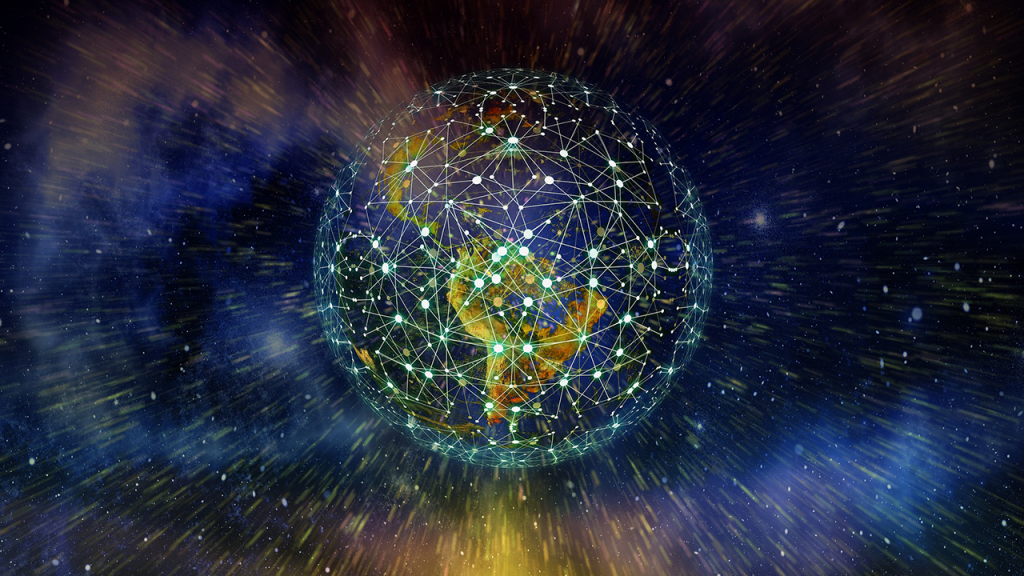 So far in 2014, emerging markets have significantly underperformed Developed Markets. Turkey has been forced to raise their interest rates dramatically to defend the Lira while Argentina saw a collapse in its own currency. The Fed is expected to continue to taper in 2014, reducing the flow of funds to Emerging Markets and causing them to further weaken relative to Developed Markets. The MSCI Emerging Markets Index has failed to break above its 2011 highs and could soon break critical support right below 900. How long can this continue? The chart below shows the long-term relative performance of Emerging markets relative to Developed Markets. Global Financial Data has extended the MSCI Developed and MSCI Emerging Markets back to the 1920s so their long-term interaction can be analyzed.
As can be seen by the chart, the Emerging-Developed Equity Cycle lasts around seven to ten years. Developed markets outperformed Emerging Markets from 1945-1968, 1979-1986, 1994 to 2001 and since the beginning of 2010. Emerging Markets outperformed Developed Markets between 1968-1979, 1986-1994, and from 2001 to 2010. We are now four years into the current market cycle. Based upon the past, you would expect the current underperformance of Emerging Markets to continue until 2017 or 2020 at the latest when the trend would reverse itself.
How far can Emerging Markets fall relative to Developed Markets? If the trend follows the pattern of the past, quite a lot. Whether it continues down to the levels of 1985 or of 2000, or even 1968, remains to be seen, but this chart does not bode well for Emerging Markets over the rest of the decade. This technical analysis is backed up by the fundamentals. The end of tapering, and eventually the end of Zero Interest Rate Policy will attract more money to Developed Markets. Assuming the worst of the Eurocrisis is over, growth may soon return to Europe. Many Emerging Markets will have to see their exchange rates decline in order to make their labor markets more competitive. In the coastal areas of China, wage rates have risen substantially over the past decade, reducing the future gains from trade. Countries like India struggle with providing the infrastructure necessary for economic growth. Commodities made a huge move over the past decade, and they are unlikely to continue their relative appreciation, reversing the improvement in the terms of trade that some Emerging Markets had enjoyed. In short, the chart and the fundamentals say that you should not see the current weakness in Emerging Markets as a buying opportunity. Instead, it probably foreshadows continued weakness for several years to come. Don’t try to catch a falling knife because you are likely to get hurt.