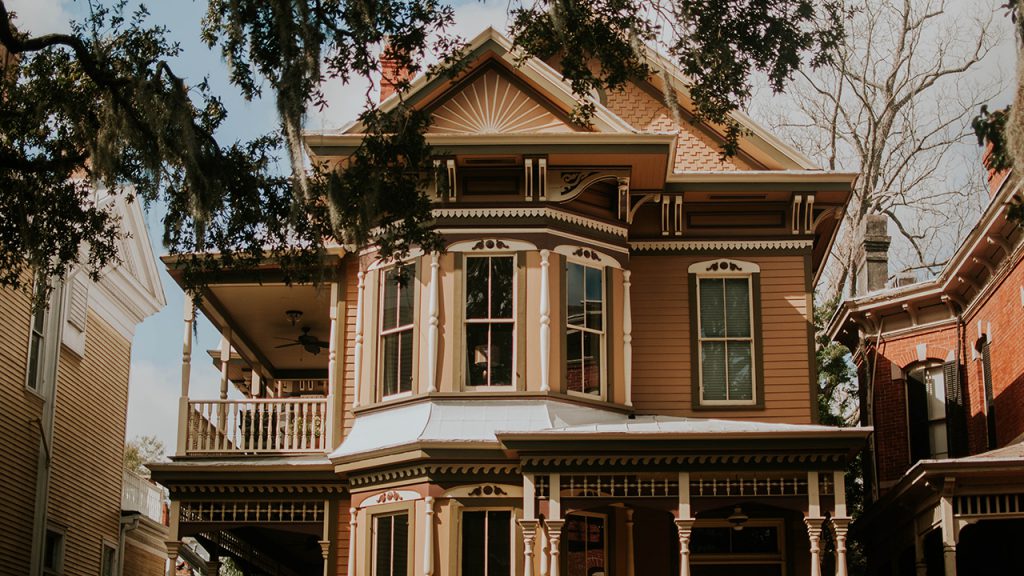 Global Financial Data has put together a data series covering seven centuries of real estate prices. The series covers real estate costs in Great Britain from 1290 to the current day. How did we do this? Unfortunately, there was no Ye Olde Zillow Real Estate Co. that had stayed in business for seven centuries and allowed us to analyze their records, but instead we spliced together several long-term series to create this index. The data from 1290 to 1894 is actually based upon the rental costs of housing rather than actual housing prices since rental data was the only information that was available. The data from 1895 to date is based upon actual housing costs using series put together by the Bank of England and the Nationwide Building Society.

A Plague on Your Houses!

The result is illustrated in the graph below. As the logarithmic chart illustrates, housing prices have steadily risen over the past 600 years. The only time when housing prices declined dramatically and hit their nadir was in the 1340s. And why was that? Because the Bubonic Plague decimated the population, reducing it by around one-third. Since there were fewer people, but no decrease in the stock of housing, prices and rents collapsed, falling more than at any time in history, even after 2008.
According to this index, the average house which cost around £200,000 in 2016 (obviously, the index isn’t limited to London), cost about £50 in 1290 and £16 in 1360. There was a general increase in prices during the inflation of the late 1500s and early 1600s when gold and silver from the Americas flooded Europe and the rest of the world, expanding the money supply and raising prices. A second inflation occurred during the Napoleonic Wars when Britain went off the gold standard, and of course the largest increase in housing prices occurred after World War II when Britain suffered its worst inflation in history.
Before the Bubonic Plague, average wages in England were around 2 per year, but after the plague, in the 1370s, workers earned an average of 4 per year. The survivors lived in the lap of luxury. In the 1290s, it would have taken an average worker 20 years to earn enough to buy a house, but by the 1370s, it only took four years. Now, it would take about 5 years of wages to buy an average home. The real question, however, is whether housing prices increased more rapidly than inflation in general and by how much. The graph below adjusts British Housing Prices for inflation. The result is quite different. Again, housing prices tumbled as a result of the Bubonic Plague in the 1340s. After that, however, housing prices remained relatively stable, after adjusting for inflation. In 1940, housing prices were no greater than they had been six hundred years before when the Bubonic Plague had struck. Since then, the story has been different. Housing prices have risen much faster than inflation. In nominal terms, the average house has risen in price from around £500 in 1940 to £200,000 in 2016. Adjusting for inflation, that represents an eight-fold increase in housing prices.

A Wife’s Home Is Her Castle

Although housing prices have not increased as fast as equity prices, housing has still have been a good investment over the past 75 years, and will probably continue to be in years to come. What is true for England is probably true for the rest of the world. Restrictions on increasing the housing supply have contributed to the scarcity of housing in Britain and thus higher prices, but there is no reason to believe that this will change. Unless a wave of zombies spreads a new plague through Britain, housing prices will probably continue to increase faster than inflation for years to come.