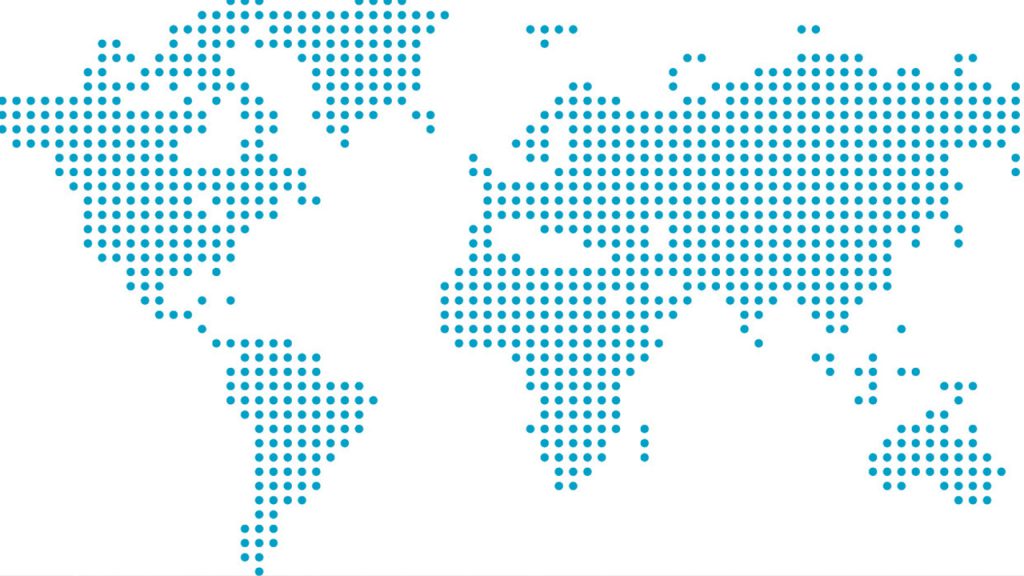 One of the most dramatic events in the financial history of Victorian England was the collapse of Overend, Gurney and Co. Its failure had a more severe impact on the London financial market than the collapse of Bear Stearns had on U.S. markets over 140 years later. During the financial crisis of 1866, over 200 firms went bankrupt, including a number of banks. The failure of Overend, Gurney and Co. also led to one of the first trials for financial fraud in history when all six directors were brought before the courts of London to answer for their alleged crimes.

Overend, Gurney and Co. was formed in 1805 by the merger of Richardson, Overend and Co., originally founded by Thomas Richardson in 1802, and Gurney’s Bank located in Norwich and founded in 1770. Thomas Richardson developed the bank’s business for discounting bills that became the foundation of the firm’s profits. Overend, Gurney and Co. soon became known as the banker’s bank since they discounted the bills issued by other banks and held them until maturity, and made loans against bills issued by other banks. Between 1825 and 1865, Overend, Gurney and Co. was the greatest discounting house in the world. Only the Bank of England could match its resources. Discounting was a reliable business that made consistent profits, but not content with the steady income from discounting bills, the bank wanted to expand into presumably more profitable investments. The only certain thing about a bank moving into uncertain investments is the certainty that the bank will probably end up losing money, which it did. <3>How to Ruin a Good Business England was going through one of its periodic railroad booms in the 1860s with opportunities for profitable expansion also occurring in shipping, mail delivery, and other transportation activities. Between 1859 and 1862, the Quakers turned their back on the sound banking policies that had made their bank successful and managed to find speculative investments that won them the equivalent of a financial Darwin award. It is amazing how a bank that could be so conservative in one area could be naïve enough to get involved with scammers who promoted projects that made themselves money, but were otherwise doomed to failure. The bank advanced money to invest in plantations in Dominica that grew little food, financed a railway line across the wilds of Ulster where there were few passengers, invested in the Greek & Oriental Steam Navigation Company which was unable to develop its business, failed to get the mail service for the Galway Line and foolishly invested in the Millwall Iron Works on the Isle of Dogs which generated losses, not iron. The last three investments cost the bank around £5.2 million. As Walter Bagehot, then the editor of The Economist said, ”one would think a child, who had lent money in the City of London would have lent it better.” As a result of these investments, the bank had liabilities of around £4 million, and liquid assets of only £1 million. As the losses mounted, Overend needed capital to keep the bank solvent. The company decided to go public and issue shares as a way of raising enough money to cover their losses and return to a profitable future. The bank converted itself into a limited liability company, and offered 100,000 shares to the public at a par of £50, requiring £15 up front and reassurance that an additional call on capital would be unlikely. Of course, the prospectus never mentioned the consequences of the bank’s bad investments, the excessive liabilities, and other problems, but focused on its strong reputation and the potential profits of the company.

Overend, Gurney & Co. stock started trading on August 21, 1865, and hit a high of 22.5 on November 16, 1865. As the price rose, investors who had missed out on the initial offering bought shares, keeping the price around 20; however, they were unaware of the rot that lay beneath the façade of the bank. By the end of February, 1866, shares still traded above 20, but began to drift down, falling below 15 by late April. In April, the investment in the Millwall Iron Works on the Isle of Dogs began unravelling, producing £500,000 in unexpected losses for the bank. The financial markets in London were reaching the heights of a small bubble, and the Bank of England responded by raising the lending rate from 6 per cent to 7 per cent on May 3, to 8 percent on May 5 and to 9 per cent on May 11 and 10 percent on May 12. As money tightened, Overend tried to raise capital by collecting on debts owed to it by the Mid Wales Railway and others, but when the bank was unable to get this money, it became evident that the bank would soon become insolvent. Overend’s only alternative was to go to the Bank of England, which as lender of last resort, could have bailed out Overend, Gurney and Co. However, the Bank of England declined, not because allowing Overend to fail would reduce the amount of competition the Bank of England had, but because Overend was in such poor shape that no amount of money could have saved it. On May 10, 1865, the bank announced that it was suspending payment on deposits. The price of the stock had closed at 10 on May 10, fell to 3.5 on May 11 and to 0.5 on May 12. Until then, few had suspected that the greatest name in wholesale banking could have collapsed so suddenly. If Overend, Gurney & Co. was unsafe, could any bank be safe? A financial panic ensued and during the next few months, over 200 companies, including many banks, failed as well.
For the shareholders, the worst was yet to come. The bank had issued shares at a par of £50, only requiring £15 of paid in capital before going public. Since the bank still had many outstanding liabilities, the shareholders were liable for these, though only to the extent of the par value of the shares. Still, this meant that not only had shareholders lost all they had invested in Overend, Gurney & Co., but now they would be required to pay an additional £35 to a bankrupt company to help cover outstanding liabilities. Although some shareholders made legal challenges to this demand, the courts said a contract was a contract and shareholders had to pay the additional £35 (equivalent to about $7500 in today’s money) even though they would never get anything back. Can you imagine how shareholders in Bear Stearns would have reacted if, after losing everything, they had been required to send in an additional $7500 for each share they owned even though the company was already bankrupt?
Many felt the directors of Overend had committed fraud by issuing a prospectus to raise money for the firm while failing to mention the true state of the bank. Of course, in 1866 there was no SEC to review prospectuses before they were issued, and there were few legal precedents for financial fraud, but the demand for justice became so overwhelming that on January 26, 1869, the directors of Overend & Gurney Co. were committed to trial for fraud. In December, 1869, all six of the Overend, Gurney & Co. directors were acquitted. As during the 2008 financial collapse, although the directors had obviously made some very bad decisions, and were less than transparent, they were found not guilty of having conspired to defraud investors and were allowed to go free.

The End of Overend

The failure of Overend, Gurney and Co. inspired writers for years to come. Anthony Trollope used one of the swindlers involved in the collapse for his novel, The Way We Live Now, Bagehot frequently referred to the Overend fiasco in his book Lombard Street, and Karl Marx used the Overend collapse as a symbol of all that was wrong with capitalism. Just as no one from Wall Street went to jail as a result of the collapse of Bear Stearns, other companies, and the billions of dollars in losses that occurred during the 2008 financial meltdown, no one from Overend, Gurney and Co. was convicted of any crimes. In fact, the Norwich Gurney bank continued to operate even after shareholders had been fleeced of their money since the bank had been legally separated from Overend, Gurney and Co. when it became a limited liability company. As the French say, plus ça change, plus c’est la même chose. The more things change, the more they stay the same. Today, banks may pay billions in fines to the government for their misdeeds, but no banker goes to jail. If only criminals worked for billion-dollar corporations, we wouldn’t have to build any prisons.