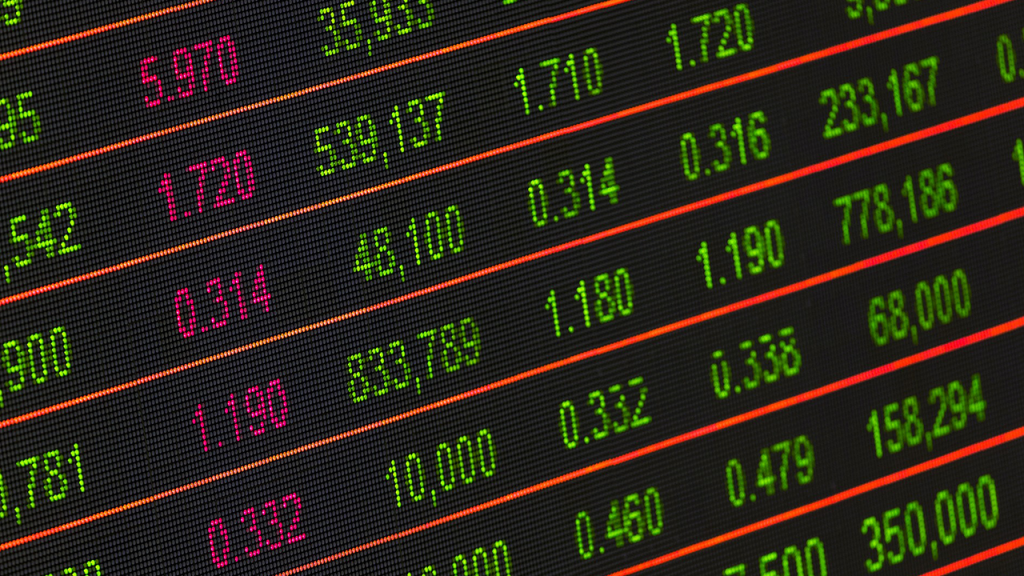 NO EXCHANGE BIAS, NO SURVIVORSHIP BIAS

Global Financial Data now offers historical price data on common stocks for all stock exchanges in the United States since 1915. No other company provides such a comprehensive record of US Stocks encompassing regional exchanges such as the Boston, Chicago, Philadelphia or Los Angeles.

Inherent problems occur within traditional equity data feeds due to the existence of an exchange bias and the survivorship bias. Only GFD has researched, compiled, generated and produced complete, unabridged individual data sets on U.S. Stock Markets. Coverage includes the

WHAT ARE YOU MISSING?

Until the 1970s, the American Stock Exchange, called the New York Curb until 1953, listed more foreign issues than all other US stock exchanges combined. Furthermore, many oil and mining stocks, many small-cap companies, many technology companies, and many other types of companies that did not qualify for listing on the New York Stock Exchange listed on the Curb/AMEX. None of the stocks which were listed on the Curb/AMEX were concurrently listed on the NYSE. In 1972, when the NASDAQ was founded, over 1300 companies, whose total capitalization was half that of the NYSE, were listed on the AMEX. Data for the Curb/AMEX is monthly from 1915 until 1961, and daily since January 1962. Excluding the market data covering the Curb/AMEX no longer provides adequate coverage of the U.S. market. To see GFD’s U.S. Stocks in action, call today to speak to one of our experts at 877-DATA-999 or 949-542-4200.