Mickey Mantle Strikes Out, Then Hits a Homer 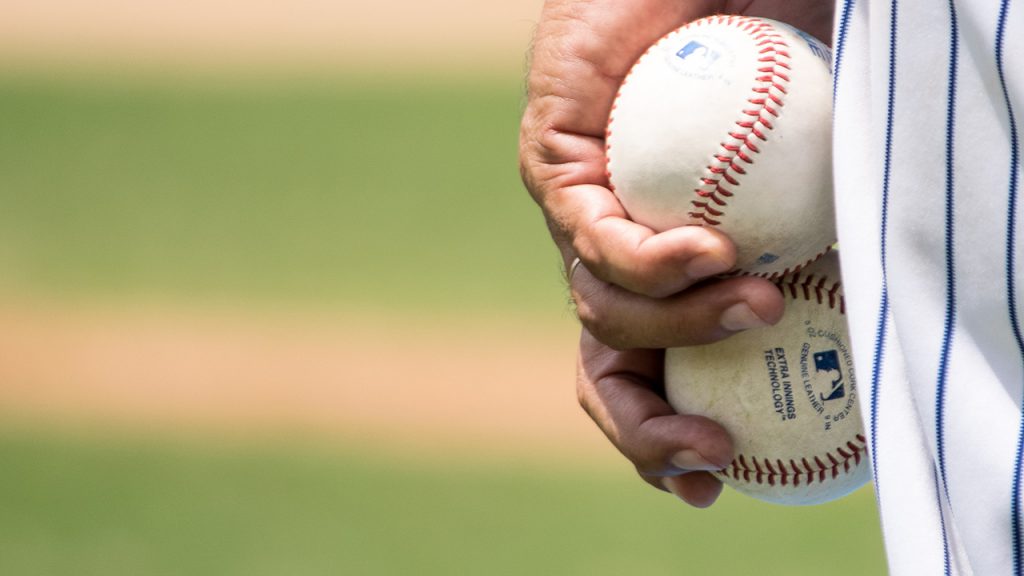 A previous blog discussed Wilt Chamberlain’s unsuccessful attempt at following up on his successful basketball career with a successful IPO. Wilt Chamberlain wasn’t the only sports star to go into the restaurant business. Few people realize it, but Mickey Mantle set up restaurants twice, once in Texas in the 1950s when he struck out, and a second time in the 1980s in New York City when he hit a home run. Mickey Mantle played for the New York Yankees between 1951 and 1968 and is one of the few baseball players to hit over 500 home runs during his career, and believe it or not, without the aid of any steroids. Many consider Mantle to be the greatest switch hitter of all time, a skill which enabled him to hit for both average and for power. His lifetime batting average was 0.298 and he hit some of the longest home runs in history, one measuring 643 feet at Tiger Stadium in 1960.
Mickey Mantle replaced Joe DiMaggio in centerfield in 1952, appeared in 12 World Series, helped the Yankees win seven of them, and played in sixteen All-Star Games. Mantle was Most Valuable Player three times and by 1961 he was the highest paid player in baseball.

Country Cooking Without the Sizzle

Mickey Mantle incorporated Mickey Mantle’s Country Cookin’, Inc. in Texas on April 22, 1968 during his last year of his baseball career. The company authorized 2,000,000 shares, and 1,000,000 shares were outstanding on July 11, 1969. Mickey Mantle’s Country Cookin’, Inc. offered 200,000 shares at $15 per share on July 11, 1969 through Pierce, Wulbern, Murphy, Inc. of Jacksonville, Florida and through D.A. Campbell Co., Inc. in New York. The restaurant’s menu focused on country vittles, including Chicken & Dumplins’, Ham and Lima Beans, Country Beef Stew, Country Fried Chicken, Texas Chili, Catfish Filets, Chili & Beans, Chicken Fried Steak, a Country Smoked Ham Sandwich and a Country Pork Sausage Sandwich. Meals were $1.25 and the sandwiches were $1.00. If you wanted to go all out, you could get an eight-piece Chicken Bucket for $3.25. The first Country Cookin’ restaurant opened up at 3651 Martin D. Love Freeway. Company-owned restaurants were also located in San Antonio and in Irving, Texas. Mickey Mantle franchised the restaurant and ones soon popped up in Florida, Louisiana and Texas. In 1970 the company tried to acquire 35 Best Steak Home restaurants, but the deal fell through. Largely because of law suits, overextension and poor management, the restaurants did not do well. Shares in Mickey Mantle’s Country Cookin’, Inc. traded over-the-counter, and as you can see by the graph below, the shares steadily declined in value. Offered at $15, shares fell below $10 by the end of the month and were down to $1 a year later. The company received more income from franchise fees than from sales, and this could only spell long-run trouble for the restaurant. As a sign of its problems, the company changed its name to Invesco International, Inc. on June 30, 1969, and reincorporated in Nevada where it became a coal mining company.
The 1952 Topps Mickey Mantle #311 rookie baseball card sells for over $10,000, but if that is beyond your budget, hundreds of souvenirs remain from the Mickey Mantle’s Country Cookin’ restaurant and can be purchased on Ebay. Souvenirs include postcards, china, coffee mugs, carrying trays, menus, chairs, pot holders, ordering pads, stock certificates and prospectuses. Souvenirs are also available from Mickey Mantle’s Holiday Inn located in Joplin, Missouri, including bars of soap, post cards, matches and even room keys, though they probably don’t work anymore.

The Country Cookin’ restaurants weren’t Mickey Mantle’s only business venture. As mentioned above, he ran a Holiday Inn in Joplin, Missouri. Mantle also created real estate and land developments (WIllowwood and Arbolado), the Mickey Mantle Billiard Center in Milwaukee, Wisconsin, and the Mickey Mantle Bowling Center at 200 Exchange Park North in Dallas from which some cigarette lighters survive. In 1988, Mickey Mantle’s Restaurant and Sports Bar was opened in New York at 42 Central Park South at 59th Street. Although Mantle made frequent appearances at the restaurant, he let others run the business. The sports bar continued to operate successfully for over 20 years, perhaps because it focused on a single theme, avoided expansion, and Mantle acted as promoter rather than manager. For the record, Mantle’s favorite food was the chicken-fried steak, usually topped off with some drinks from the bar. Mantle died in 1995 and the sports bar closed on June 2, 2012 after failing to pay rent for several months. Though the sports bar remains closed, it has a Facebook page for the curious. Mickey Mantle was an entrepreneur throughout his life, and the success of the sports bar shows that he learned from his first time at bat in the restaurant business.