Is it Over Yet? The Current Bear Market and GFD’s Alternative Indicators 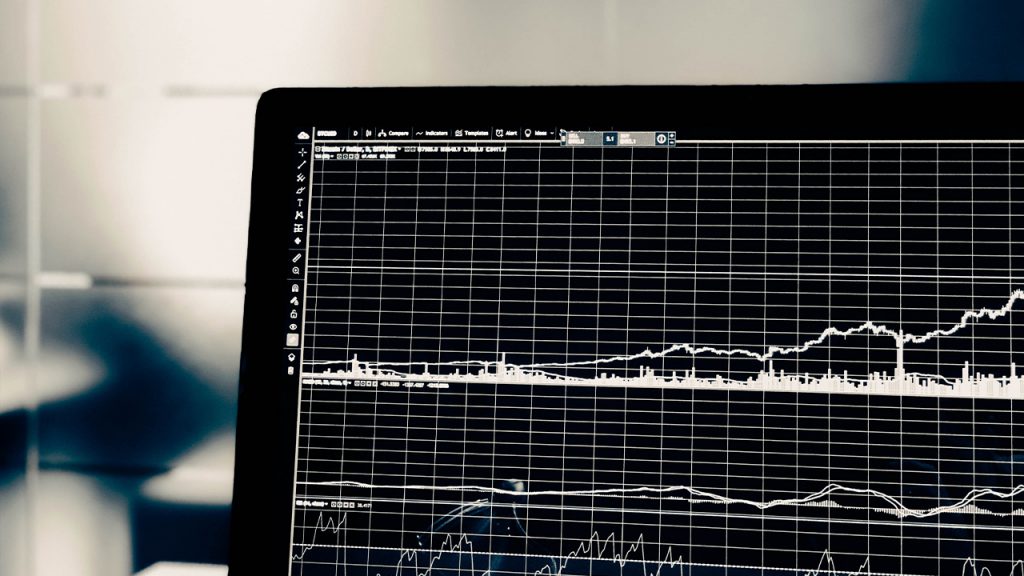 Most global markets are in a bear market.  The main question everyone is asking is whether the bear market will continue in 2019 and hit new lows, or whether the stock market will find a bottom and start to move up again.  Last year, we were optimistic that markets were in a bull market, but our hopes were quickly dashed.  Many European markets hit market tops at the end of January, and the rest of the world slid into a bear market after Labor Day.  It was hoped that the September-October decline would turn around at the end of the year, but December was the worst December in the United States since 1931 as the United States slid into a bear market. The United States and the MSCI World Index had avoided a bear market in 2016 when the rest of the developed world faced 20% declines, but this time, the United States was not so lucky.  The MSCI World Index  and the EAFE Index, illustrated in Figure 1, topped out on January 26, and the S&P 500 topped out on September 21.  As the graph illustrates, the EAFE Index is at the same level it reached in 1999. The main question is how long will this bear market last?  The bear market in 2000 lasted almost three years while the 2007-2008 bear market lasted a little over a year.  We have been in the current bear market for almost a year.  Is worse to come in 2019?   The 2000-2002 bear market was actually a combination of three successive bear markets that followed each other, worsening the decline with each new event.  First, the internet bubble burst in 2000, then in 2001, the 9/11 terrorist attacks further devastated the market, and in 2002, the collapse of Enron and other companies led to the passage of the Sarbanes-Oxley Act which tried to redress problems with corporate filings.  Although the 2008 decline was driven primarily by the unwinding of the real estate bubble that had built up in the United States and other countries, it took the collapse of several banks and investment companies, such as Washington Mutual, Lehman Brothers and Merrill Lynch to spur the government into action, passing the TARP to prevent the rot from spreading further through the financial system.

To analyze the current bear market, we would like to use two of GFD’s Alternative Indices that are provided exclusively by GFD to its customers.  The first compares the number of market tops and market bottoms each year while the second looks at changes in the number of shares outstanding. In both cases, we have 100 years of data to analyze these indicators over several market cycles. Global Financial Data covers 100 stock markets to determine which ones have hit a market top and which ones have hit a market bottom in the past.  GFD defines a bear market as a 20% decline in the primary market index for each country and a bull market as a 50% increase in the primary market index.  A market top occurs when the index declines by 20% or more after a 50% increase, and a market bottom occurs when the market rises by 50% after a 20% decline.  Bear markets occur more quickly than bull markets and over a shorter period of time with higher daily volatility, so their occurrence is quickly noted.  However, it may take a couple of years for a market to make the 50% recovery for a bull market to occur and it is only then that analysts realize when the market bottom occurred.  If the December lows have not been breached by this summer, then we will know that the current bear market is over with, but any penetration of the December lows over the next year sould signal a continuation of the current bear market. Although the United States stock market attained all-time highs in 2018, riding on the back of the tremendous growth in the FANG stocks, the MSCI EAFE index, MSCI Europe and MSCI Emerging Markets as well as China, France and other countries never exceeded their 2007 highs.  The bull market of the past eleven years has been mostly an American phenomenon.  66 markets hit tops in 2007 and 66 markets hit bottoms in 2009, but the recovery since then has varied dramatically from one country to another. Will the current bear market be like 2000-2003 when successive events drove the market further down, or like 2007-2008 when the market responded to a single event, the real estate collapse? There are many reasons to believe that the current bear market could continue in 2019.  Fears over rising interst rates, a trade war between China and the United States, Brexit, the rise of the “yellow jackets” in France, the rise of populist leaders in Italy, Mexico and Brazil and dozens of other events could easily tip global stock markets to new lows. On the positive side, emerging markets did not participate in the December decline that devastated American markets. The MSCI Emerging Market index failed to break its October 30 low in December. Moreover, a look at Figure 2, which nets market bottoms against market tops shows that the market has had three successive years in which market tops have exceeded market bottoms.  The last times this happened were in 1991-1993 and in 2001-2003. Of course, three years in a row doesn’t prevent the market from hitting a fourth year since the indicator hit four consecutive years of market tops exceeding market bottoms in 1965-1968 and five years in 1974-1978. Nevertheless, since this has only occurred twice in the past 100 years, the probability of a fourth year of market tops exceeding the number of market bottoms seems low.  A turnaround sometime in 2019 seems likely.   Let’s look at another of GFD’s exclusive alternative indicators.  The World Share Value Index is illustrated in Figure 3 below.  GFD calculates Share Value Indices for all the major markets in the world.  They take the market capitalization of each country and divide that by changes in the primary price index for each country.  The difference measures the growth in the number of shares outstanding over time.  As the graph below illustrates, there was little growth in the number of shares outstanding in the 1980s, but some growth in the 1990s and dramatic growth in the 2000s.  Each of these was followed by a 50% decline in the markets. A similar decline occurred after the growth in the number of shares outstanding between 1960 and 1973.  During the current market cycle, the indicator has barely changed.  There was virtually no growth in the number of shares outstanding throughout the world between 2008 and 2018.  This would tend to indicate that the decline in the market in 2018-2019 should be more modest than it was in 2000-2003 and 2007-2008.

Of course, if we knew where the market was headed in 2019, we would be investing wisely and keeping this information to ourselves, but based upon the fact that the market top began a year ago in January, that the increase in the number of shares outstanding during the current market cycle has been small, and that Emerging Markets are already starting to bottom out, it seems likely that the market is more likely to hit new market bottoms in 2019 and then move into a new bull market, than enter a multi-year bear market as occurred in 2000-2003. We still feel that at some point in 2019, new attempts at breaking the December lows will occur, but once that occurs, stocks will begin a new bull market into 2020.  If you want to know if we are right, check back in a year.