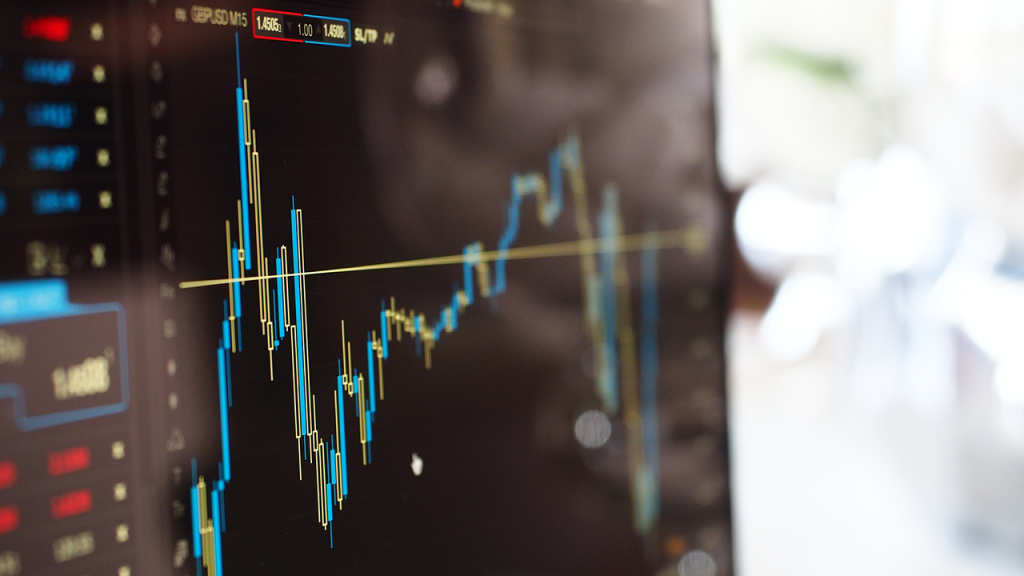 Yields on United States 10-year bonds passed the 3% in January. The yield on the 10-year had reached its lowest point in history in 2012 at 1.43% as a result of the Fed’s policy of Quantitative Easing. Since then yields have doubled as the markets incorporated the impact of tapering their purchase of U.S. Government securities. This raises the question, how high could interest rates go from here? Could interest rates move up to 3% per quarter? U.S. interest rates were that high back in 1981 when the yield on US 10-year Treasuries 15.84% while 30-year mortgage rates hit 18.63%. What about 3% per month, per week, or even per day?
We do have one case where the hyperinflation was bad enough to push interest rates up to unimaginable levels, but not so high that the whole concept of interest rates became meaningless. This occurred in Brazil in early 1990. Between 1981 and 1994, annual inflation exceeded 100% in all but one year, and over 1000% in four of those years, with 1989 and 1993 being the two worst years. Inflation became institutionalized in the country. Wages, salaries, prices, even bank accounts were pegged to the inflation rate, and the Banco do Brasil felt duty bound to set a daily interest rate so people could adjust to the hyperinflation as prices spiraled out of control.

HYPERINFLATION AS THE NEW NORMAL

Brazil was one of the worst of the Latin American hyperinflators of the 1960s to 1990s. New currencies were introduced in 1967, 1986, 1989, 1990, 1993 and 1994. The Real, introduced on July 1, 1994, put an end to Brazil’s addiction to inflation, but by the time the Real was introduced, the new currency, was equal to 2.75 Quintillion (2,750,000,000,000,000,000) Reis, the original currency Brazil had used as a Portuguese colony. The impact of these inflations on the currency is illustrated below in the log chart of exchange rates between the Brazilian currency and the US Dollar from 1950 to 2014.
The Banco do Brazil uses the SELIC (Sistema Especial de Liquidação e Custodia – Special Clearance and Escrow System) to set interest rates for the economy, just as the Federal Reserve uses the Discount rate in the United States. The SELIC became the basis for all interest rates throughout the Brazilian economy as hyperinflation took over. At first the SELIC was adjusted every few years, then every few months, then daily. Along with the exchange rate for the SELIC became the primary indicator of inflation on the Brazilian economy.
The Banco do Brazil has a daily record of interest rates back to 1986 which is illustrated in the log graph below. The daily interest rates have been annualized, compounding the daily interest rates into the annual equivalent.
What is most interesting about the graph is the exponential increase in interest rates from 1975 to 1993, rising steadily from around 16% per annum to almost 16,000% until the back of inflation was broken in 1993. Currency reforms are visible in the large drops in the interest rate as the government tried to reform the fiscal sector and stop the inflationary spiral, but the government inevitably returned to its inflationary fix to solve its problems.
The highest interest rates occurred in February 1990. During that period of time inflation was rising at such a high and unpredictable rate, that the Banco do Brazil would only quote interest rates on a daily basis. The whole concept of annual or even monthly interest rates became meaningless, as prices steadily rose and the Cruzeiro steadily depreciated. Daily interest rates hit 1% in June 1989, rose to 2% by November 1989, 3% by the beginning of February 1990, and peaked at 3.626% by February 19, 1990.

HOW TO BANKRUPT BORROWERS

Although 3% may not seem like a lot, compounding that on a daily basis adds up very quickly. If you take the 30 days from February 1 to March 2, 1990, the product of these interest rates comes to 167% in one month (inflation was 75.7% in February 1990). If you extrapolate that on an annual basis, interest rates in Brazil hit a high of 790,799% on February 19, 1990. In other words, if you had borrowed $100 on February 19, 1990, you would have owed the bank $790,799 a year later. Payday loans sound cheap by comparison. Obviously, this situation was unsustainable. The newly elected President, Fernando Affonso Collor de Mello, introduced his “shock” plan to cure the economy on March 16, 1990, closing banks for three days, the Novo Cruzado replaced the Cruzeiro, and 20% of overnight market funds were frozen for 18 months. A 30-day wage and price freeze, a new wealth tax, and a widening of the tax base were introduced. Although the currency reform slowed the rate of inflation, decreasing it from a monthly rate of 82% (135,000% annually) in March 1990 to 7.6% by May (140% annually), inflation picked up from there. Monthly inflation began its steady increase as the government continued to print Cruzeiros rather than raise taxes. Monthly inflation steadily increased to 47% by June 1994 when the introduction of the Real put an end to Brazil’s hyperinflation. Though the United States is unlikely to go the route of Brazil, it does show what can happen when quantitative easing becomes too easy.