How Many Stocks are in the Wilshire 5000? 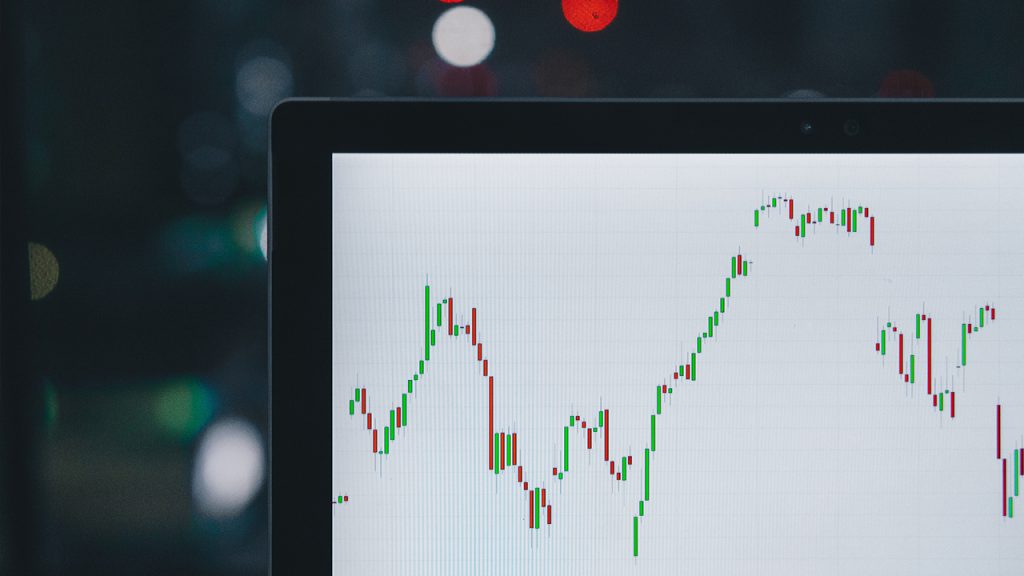 Growth in the Wilshire 5000

The number of stocks that are listed in the United States continues to decline. Because of the regulatory cost of listing on public exchanges, and the willingness of venture capitalists to invest in private companies, fewer and fewer companies are going public, and the number of publicly-traded companies is declining.  The Russell 3000 may soon face the fate of the Wilshire 5000, being forced to include fewer companies than its name suggests.  At some point in the near future, there may be fewer than 3000 companies listed in the United States and at that point, the Wilshire 5000 and the Russell 3000 will include the same number of companies.  When that happens, we will let you know.