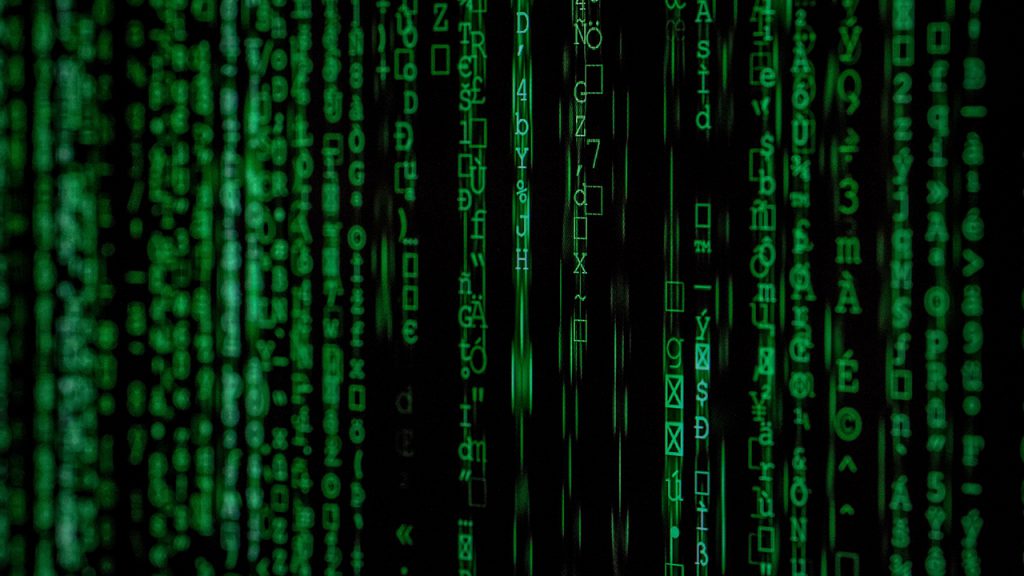 Global Financial Data has added over 1200 new series on debt from the BIS. These series track the outstanding debt by country and category. All data are quarterly and will be updated on a regular basis. The data covers 138 countries and breaks the data down by several categories. The data are first broken down into Total Outstanding Debt, Government Debt, Financial Corporation debt and Non-Financial Corporation Debt. In addition to this, the debt is broken down according to the currency it is issued, differentiating between the total amount issued, the amount issued in US Dollars and the amount issued in Euros. Data begins in the 1960s for most OECD countries. Data from emerging markets begins in the 1970s. This addition provides a rich source of data that allows users to track changes in national debt at the corporate, the government and the national level. With interest rates at all-time lows, both governments and corporations are adding on debt to fund their operations. In 2018, for example, even though the United States is in a booming economy and government debt already exceeds GDP, the government expects to run a deficit of $1 trillion adding on to an already mushroom level of debt. A graph of government debt relative to GDP in the United States is provided below.     Global Financial Data also offers separate annual files that track national debt going back several centuries. Data for the United States goes back to the 1790s and data for the United Kingdom goes back to the 1690s. Global Financial Data provides historical debt data for most major countries back to the 1800s. A graph of government debt relative to GDP in the United Kingdom over the past 300 years is provided below.     If you would like a list of the additions to Global Financial Data’s debt data, or a list of all the debt files currently in the Global Financial Database, please feel free to call Global Financial Data today to speak to one of our sales representatives at 877-DATA-999 or 949-542-4200.