GFD Adds over 50 years of Equity Data from Imperial Russia 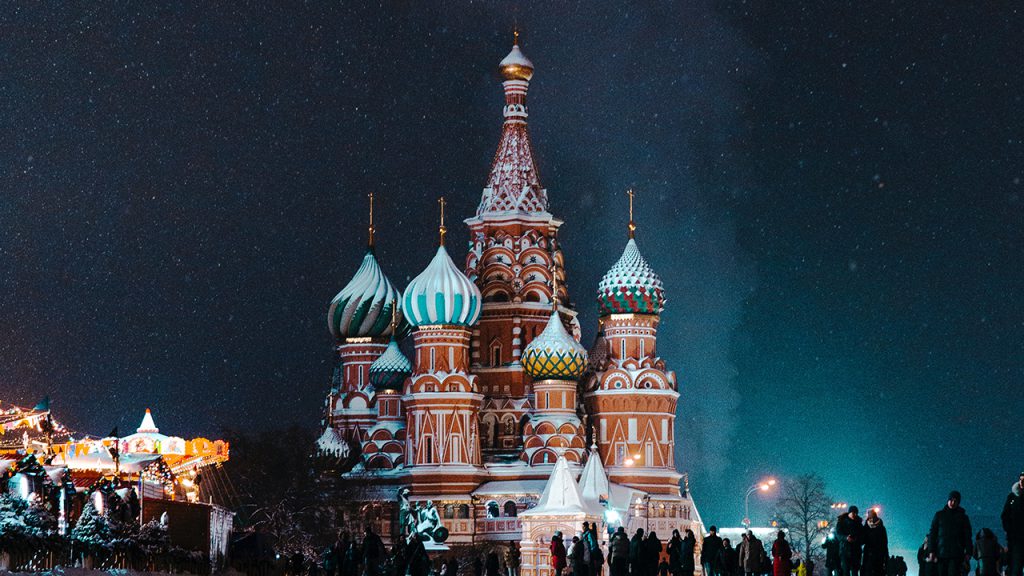 GFD has added data on over 220 companies and over 600 securities listed on the St. Petersburg Stock Exchange between 1865 and 1917 when the Russian Revolution forced the stock exchange to close until the fall of the Soviet Union. Contrary to popular belief, both Imperial Russia and the St. Petersburg stock exchange were booming before the Russian Revolution occurred. The St. Petersburg Stock Exchange Index outperformed shares on the New York Stock Exchange between the end of the American Civil War in 1865 and the onset of World War I in 1914. Although Russia had one of the largest economies in the world before World War I, it was also a developing country where there were plenty of opportunities for investment in banks, railroads, oil, and other booming sectors.
The stock data are monthly, and are priced in Russian Rubles. The equity data were obtained from the International Center for Finance at Yale. GFD provides both the original names of the companies in Russian and the names of the companies translated into English (Russian External Trade Bank (Русский банк вн ешней торговли) or Keller Vodka Company (Водочный завод “Келлер и К”)). Shares have been classified by sector and industry to aid analysis of the data. One interesting aspect of the St. Petersburg stock exchange is that individual securities traded on the exchange rather than company shares. Railroads raised money by issuing new issues of common stock which traded simultaneously with other shares. A railroad or bank might have a dozen issues from the same corporation trading simultaneously, all with equal rights and similar prices. Data on these separate issues is included.
To make the data more useful, GFD has calculated price-weighted price indices for the St. Petersburg stock market as a whole, as well as for individual sectors and indices. The general share indices include both a Large Cap (Top 50 Most Active Shares) Index and an All-Share index. Since Imperial Russia included a number of different countries, separate indices are calculated for Russia, Ukraine, Poland and Latvia. Data on individual sectors include Consumer Discretionary, Consumer Staples, Energy, Finance, Industrials, Materials, Transports and Utilities & Telecommunications. Each of these sectors is broken down into individual industries for further analysis. Companies listed on the St. Petersburg stock exchange covered numerous industries and sectors, including Banks, Breweries, Oil, Machinery, Insurance, Metals, Shipping and Railroads. These 220 companies provide a goldmine of information on the Imperial Russian economy. Never before has such comprehensive coverage of sectors and industries listed on the Imperial Russian stock exchange been provided anywhere. GFD’s tools allow you to convert the data for individual stocks and indices from Russian Rubles into US Dollars or British Pounds Sterling to compare the performance of Russian Stocks and sectors with the performance of similar sectors and industries in other countries. There is much to be learned from these indices since Russia exists as an interesting case history for an emerging market in the period between 1865 and 1914. Not only does Russia provide an intriguing contrast to advanced economies of the time, such as those of the United States and United Kingdom, but it can provide insights into the performance of the Russian stock market and other emerging markets today. Information on individual companies that are included can be found by searching the UK Stocks Database and information on the Russian indices can be found by searching the GFD Indices. The data on the individual companies, as well as GFD’s proprietary indices are available to all subscribers to the UK Database. To get more information on these indices, or if you would like a list of the indices and the companies that have been added, call today to speak to one of our sales representatives at 877-DATA-999 or 949-542-4200.