DOW Chemical vs du Pont: Which Was the Better Investment? 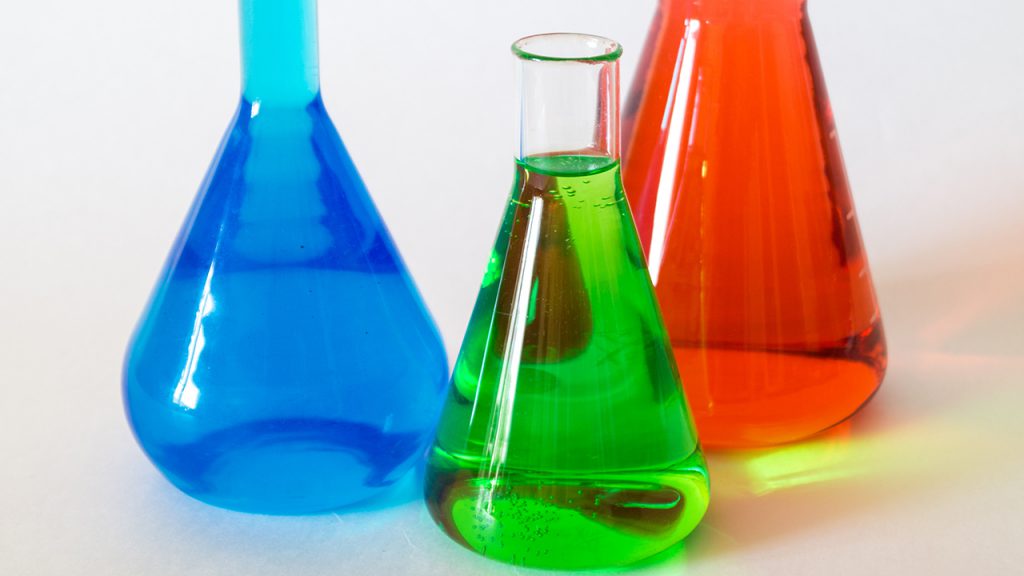 On September 1, 2017 two of the giants of the chemical industry, Dow Chemical Corp. and E.I. du Pont de Nemours & Co. merged to form DowDuPont Inc.  The new corporation is a holding company with divisions in agriculture, materials science and specialty products. Both companies had been around for over 100 years before the merger occurred. E. I. du Pont de Nemours Powder Co. was founded in 1802 to manufacture explosives, and incorporated in New Jersey on May 19, 1903. E.I. du Pont de Nemours Co. incorporated in Delaware on September 4, 1915, succeeding E.I. du Pont de Nemours Powder Co.  Dow Chemical Co. incorporated in Michigan on May 18, 1897.  Although it is considered a “merger of equals”, Dow Chemical has become DowDuPont while E.I. du Pont de Nemours ceases to exist.
If you had to choose between investing in one of the two companies, Dow Chemical or du Pont 100 years ago on September 1, 1917, which company would have provided the better investment?  We crunched the numbers and found that the winner was Dow Chemical, though not by much. If you had invested $1 in du Pont 100 years ago you would have ended up with $870 on September 1, 2017, and if you included reinvested dividends, you would have ended up with $63,309, giving you a 7% annual return through capital appreciation, an annual 4.38% dividend yield and a total annual return of 11.69%. On the other hand, if you had invested $1 in Dow Chemical 100 years ago, you would have ended up with $3410 in 2017 and $149,755 if you include dividends.  This comes out to an annual capital appreciation of 8.47%, an annual dividend yield of 3.85% and a total annual return of 12.66%. How does this compare with the S&P Composite?  If you had invested $1 in the S&P 500 on September 1, 1917, you would have ended up with $290, and if you include dividends, $15,143 for an annual capital appreciation of 5.83% and 10.1% after including dividends.  Obviously, both stocks outperformed the S&P Composite over the past 100 years. The chart below compares the performance of each company over the past 100 years.
As you can see, du Pont was the better performer from 1917 to 1932. The companies performed about the same between 1932 and 1966, but over the past 50 years, Dow Chemical has been the better performer, though considering the fact that this chart covers 100 years, their long-term performance has been remarkably similar. Investors in DowDuPont in 2017 can only hope that the new company continues to outperform the stock market over the next 100 years.