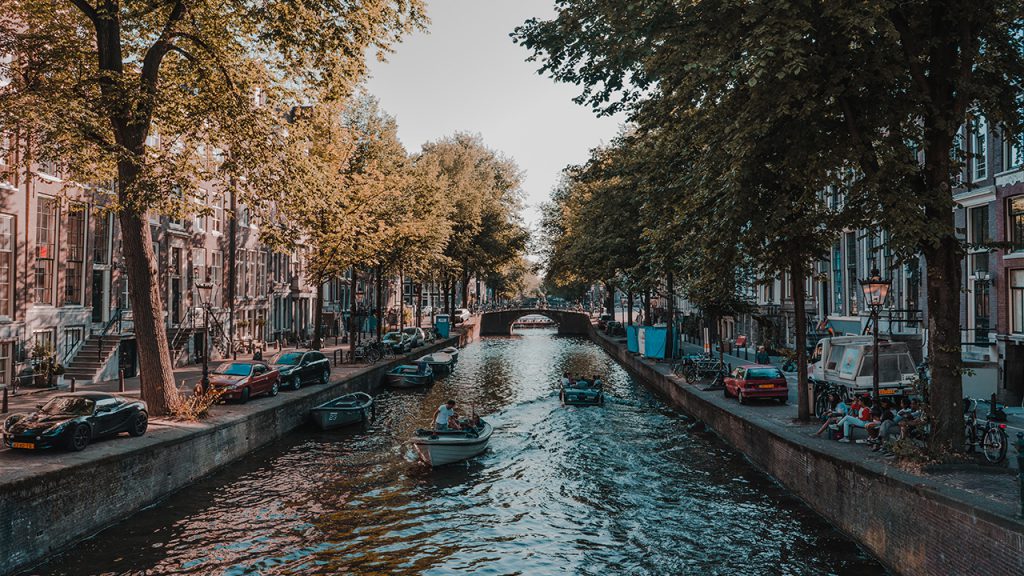 To truly understand the performance of stocks over the past 400 years, these three companies cannot be ignored. The data is available to all subscribers to the Equity Microverse. If you would like access to this data, please feel free to call Global Financial Data today to speak to one of our sales representatives at 877-DATA-999 or 949-542-4200.