Benjamin Harrison and the Terrible Tariff 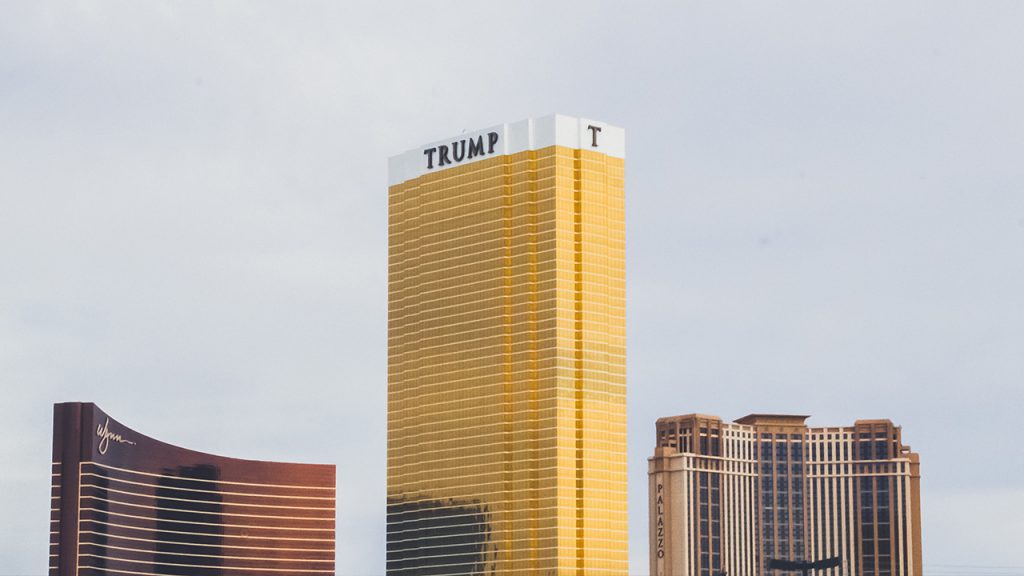 Donald Trump was elected president promising to use protectionist measures, if necessary, to bring jobs back to America. Economists warn that raising tariffs reduces trade and hurts the economy. The Smoot-Hawley Act of 1930 is blamed for intensifying the Great Depression, and the lesser-known McKinley Tariff of 1890 provides an instructive lesson on how protectionist policies can impact the stock market and politics. In 1888, the protectionist Republican Benjamin Harrison defeated the pro-trade Democrat Grover Cleveland. Cleveland won the popular vote, but Harrison won the electoral college. Harrison increased government spending past the billion-dollar mark for the first time in history, and helped to pass the McKinley Tariff of 1890, which raised tariffs around 50%.
What was the effect of the tariff on the stock market? Between 1888 when Harrison was elected and 1890 when the McKinley Tariff was passed, the Dow Jones Average was in a bull market. In fact, the pattern of the DJA in 1889 looks similar to the pattern the stock market followed in 2016. Once it was evident that the Tariff Act of 1890 would pass and was loaded down with 450 amendments, the stock market began to tank, falling from its peak of 99.14 on May 17, 1890 to a low of 76.77 on December 8, 1890.   The tariff was not popular, in part because it led to higher prices for many consumer goods. The Republicans lost control of Congress in 1890 and Grover Cleveland defeated Benjamin Harrison in 1892. Cleveland reversed Harrison’s policies. In 1894, the Wilson-Gorman Tariff Act was passed, which lowered tariffs in the United States, undoing the McKinley Tariff of 1890. Donald Trump should learn the lessons of history and avoid the temptation to raise tariffs as President Harrison did. Otherwise, we all will pay the price.