Are the Markets Up A Creek? 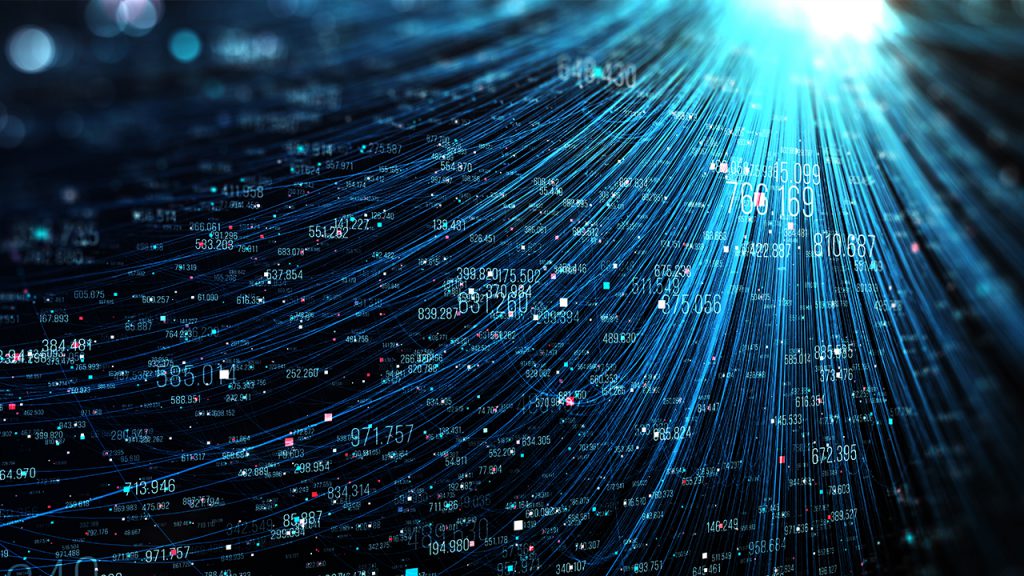 This year started weak. So weak in fact that the first ten trading days of January were the worst in US history. The television is rife with talking heads exuberant over who they can point the finger at. “Oil,” one shouted. “Tech,” said another. A third bemoaned turbulence on the other side of the pond in European banks staring down a dry well of capital. Lastly, on February 10, 2016, Janet Yellen, the Chairman of the Board of Governors of the Federal Reserve Bank, faces tough questions from the White House on Capitol Hill, discussing the condition of the economy and interest rate hikes. Countries all over the world feel the crunch. Venezuela, with oil declines, is near bankruptcy. Brazil is buried under a staggering amount of debt. Japan has never recaptured the magic of their 1989 highs, suffering through a perpetual twenty plus year bear market. It looks like China, the so called Sleeping Giant, fell into a coma with the Shanghai Composite dropping 50% in the last 7 months.
Top analysts on Wall Street dare to whisper the word recession. Yet there’s no denying it. The secret is out (and has been out since January). The S&P 500 has declined 15% as of this writing. Market technicians frantically adjust their support levels as the markets breach lower.

But are they correct?

Since the inception of the United States, we’ve had twenty-five instances of bear markets (a 20% decline), the first in 1829 and the most recent in 2009. Since we’re on a downtrend, of which most everyone agrees, the question is how far will we drop? If you include all twenty-five of America’s bear markets, you’ll find that the average bear market is 41%.
The first global crisis was in 1857. The market disastrously went into a free-fall, culminating in a 65% drop. Like today’s theories, economic historians still deliberate as to the cause of the crash. Was it the failure of the seemingly too big to fail Ohio Life Insurance and Trust Company from faulty loans? It could have been Europe’s declining reliance on American grain exports. The railroad industry nearly collapsed. Perhaps the panic was the result of the United States’ increasing demand of foreign imports with our own exportation severely lacking, culminating in a trade imbalance. Finally, banks raised interest rates in 1857 in an effort to keep gold reserves in check.
Out of 100,000 people unemployed from the crash, on November 5, 1857, 4,000 marched on Tompkins Square shouting for the government to create an economic stimulus package for public works projects that would put the people back to work. The very next day, 5,000 protestors appeared on Wall Street, crying for the banks to free up credit again so businesses could get loans and hire employees. Sound familiar?

Speculation over the causes of the Panic of 1857 reminds me of the French journalist Jean-Baptiste Alphonse Karr who said, “plus ça change, plus c’est la même chose.” (“The more things change, the more they stay the same. ”)

The question should be, are we repeating the crash of 1857? Upon a cursory glance, one would say no. But look closer and you’ll find the requisite forces are all in place. American markets dropped a staggering 65% in 1857. Will we go down that far? I’m not sure anyone really knows. It’s called speculation for a reason. However, if history is any indication, if we hit a bear market (1707 from a May, 2015 high of 2134), chances are we’ll plummet further, down to a nightmarish 41%. Hold on to your butts, sports fans. We’re in for a bumpy ride.