American Tobacco and the Legacy of the Antitrust Laws 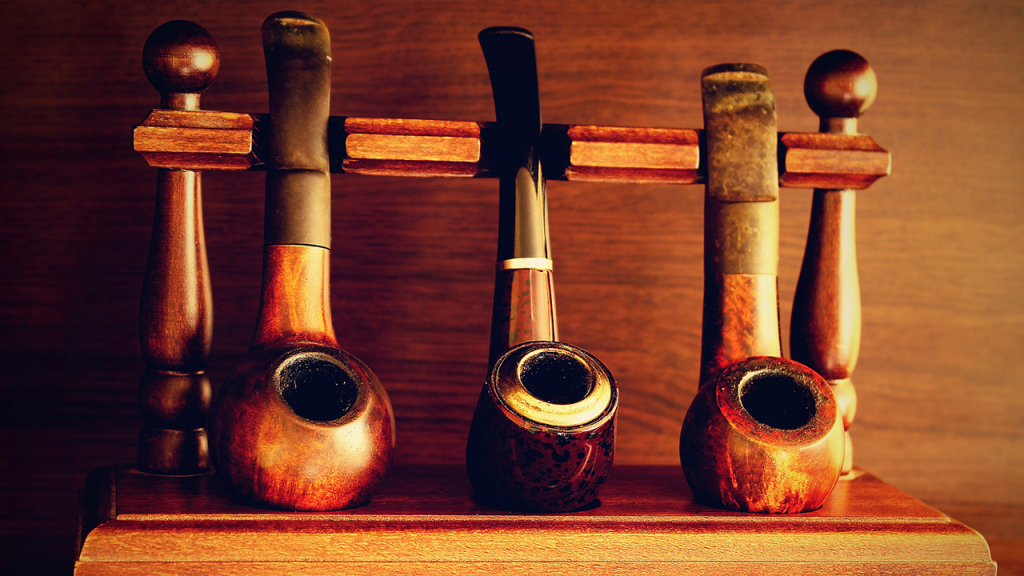 An original member of the 12 stocks that made up the original Dow Jones Industrial Average in 1896 ceased to exist last month, though few people noticed. General Electric Co. is the only one of the original 12 members that remains in the DJIA. The National Lead Co. (now NL Industries Inc.) and Laclede Gas Co. (now Laclede Group Holding Co.) were removed in 1916 and 1899 respectively. Other companies among the original 12, such as the United States Leather Co., American Spirits Manufacturing Co. and United States Cordage Co. disappeared long ago. Beam, Inc. was acquired by Suntory Holdings on April 30, 2014. Although you may not immediately recognize Beam, Inc., originally known as the American Tobacco Co., as an original member of the DJIA, the company played a significant role in American corporate history.

The Monopoly Becomes an Oligopoly

Since the Surgeon General declared cigarettes to be dangerous to consumers’ health in the 1960s, the American Tobacco Co. decided to diversify away from cigarettes. Symbolically, on July 1, 1969, the company removed the word Tobacco from its name when it changed its name to American Brands, Inc. The company diversified into office supplies through its ACCO subsidiary, golf through its Acushnet division, home and hardware through names such as Moen and Master Lock, and alcohol through spirits such as Jim Beam. In 1994, the company sold off its tobacco division to Brown & Williamson. The American Tobacco Co. was no more.
On May 30, 1997, American Brands, Inc. changed its name to Fortune Brands, Inc. and on October 3, 2011, the company spun off its Fortune Brands Home & Security Division, and changed its name to Beam, Inc., keeping its spirits business (after acquiring 25 additional spirits from Allied Domecq and selling its wines to Constellation Brands). The tobacco company was now named after a brand of alcohol. On January 13, 2014, Suntory Holdings of Osaka, Japan entered into a deal to acquire Beam, Inc. for about $13.6 billion and on April 30, 2014, the deal was completed. Allowing for splits and stock distributions, the company’s strategy of diversification worked. By the time the company was bought out, its stock had risen over 40-fold from around $2 a share in 1974 to the acquisition price of $83.50 in 2014.

The Legacy of the Antitrust Laws

It was a simple innovation, the application of machinery to rolling and cutting cigarettes, which allowed the American Tobacco Co. to dominate the tobacco industry. By the time the company was finally acquired last month, it was a shadow of its former self. While the Standard Oil Co. (now ExxonMobil) grew from $600 million in 1911 to over $400 billion today, Beam, Inc. had a capitalization of only $13 billion when it was taken over last month. A century has passed since the American Tobacco Co. was broken up by the Supreme Court. Standard Oil, broken up in 1911 and AT&T, broken up in 1982 have gradually reformed themselves through mergers and acquisitions until they are now two of the largest companies on the NYSE. The American Tobacco Co. was never able to reorganize itself and dominate its industry after its breakup in the way Standard Oil still does. The Antitrust laws had a lasting impact on the tobacco industry.